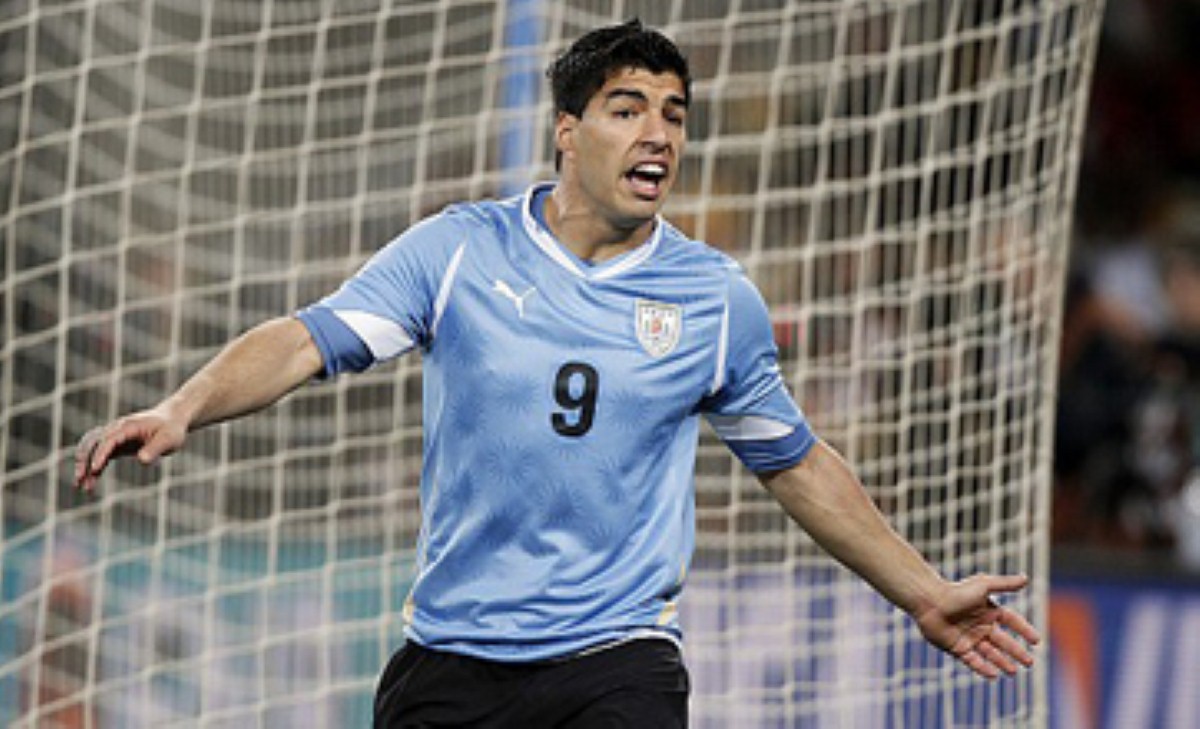 Liverpool player Luis Suarez may be called to give evidence in parliament after MPs launched an investigation into racism in football.

The inquiry, to be conducted by the culture, media and sport committee, follows an incident between Suarez and Manchester United's Patrice Evra in which the Liverpool striker was found to have racially abused his opponent.

"I think the events of the last few weeks have reignited concerns about racism in the game," committee member Damian Collins said.

"It would be very interesting to hear from Liverpool, and personally I think we should get views from clubs, former and current players as well as administrators with relevant experience."

The Suarez incident, which resulted in an eight-match ban and a £40,000 fine, took place between the Uruguay striker and French defender Evra during a match in Anfield in October.

Officials judged Suarez's account of events on the field to be "incredible" and accepted Evra's testimony that he had been called "negro" seven times.

Liverpool Football Club took a defensive approach to the incident, accusing the FA of being "determined" to bring charges against Suarez "even before interviewing him". Suarez's fellow players also wore shirts supporting their teammate, in a move which was subsequently criticised across the football world.

Manager Kenny Dalglish might also be called to give evidence to the committee, which will conduct its hearing on March 6th.

"Although this session will not necessarily be restricted to football it will be the principle area of inquiry following the Suarez case and the concerns that have arisen from that," Mr Collins said.