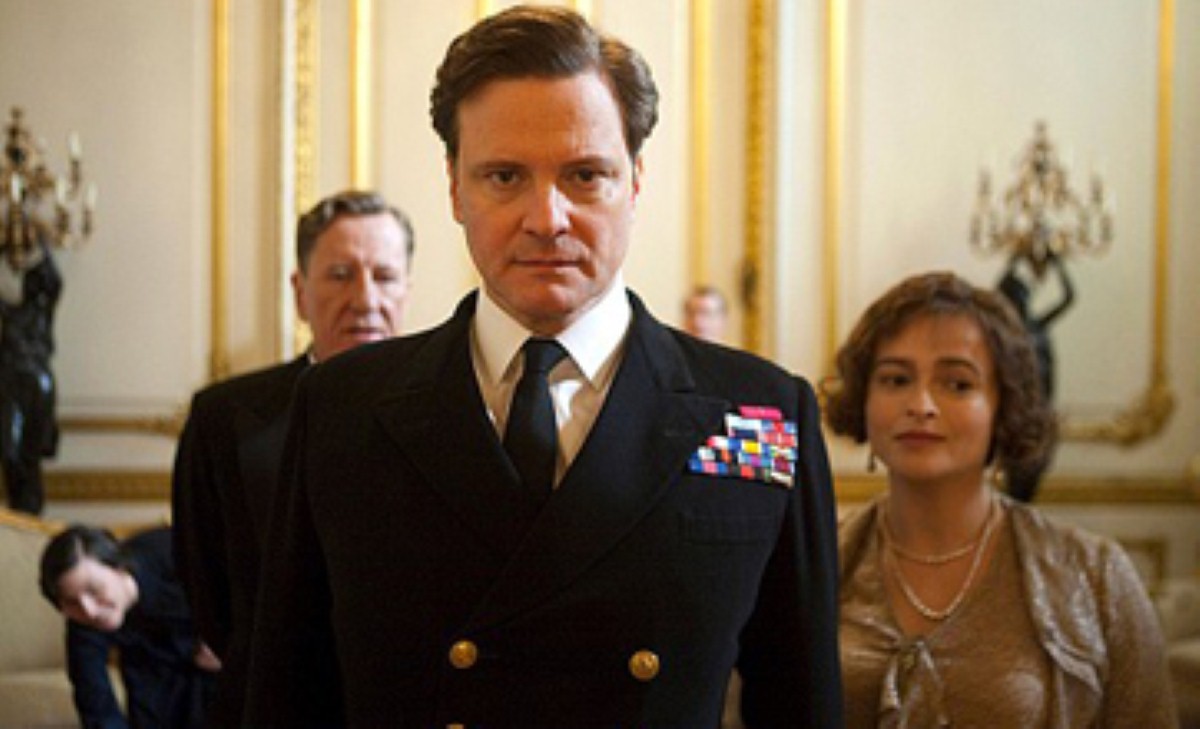 David Cameron suggested lottery funding would be restricted to British movies with mainstream appeal today, as he outlined major changes to the sector.

Ahead of a visit to Pinewood film studios, the prime minister said he wanted the UK film industry to be more "entrepreneurial" and "commercially successful".

Critics are likely to highlight the comments as proof that the government does not care about art and views its cultural priorities in purely financial terms.

But the new lottery funding guidelines are likely to feature in Lord Smith's review of government film policy next week, which is expected to demand that funding be directed towards more commercially viable projects.

"In this year when we set out bold ambitions for the future, when the eyes of the world will be on us, I think we should aim even higher, building on the incredible success of recent years," Mr Cameron said.

"Our role, and that of the BFI [British Film Institute], should be to support the sector in becoming even more dynamic and entrepreneurial, helping UK producers to make commercially successful pictures that rival the quality and impact of the best international productions.

"Just as the British Film Commission has played a crucial role in attracting the biggest and best international studios to produce their films here, so we must incentivise UK producers to chase new markets both here and overseas."

Downing Street also wants the BFI to develop an export strategy to increase the profitability of the British film industry.

The UK film industry, which is still riding high on the success of the highest grossing independent British film of all time in the shape of The King's Speech, contributes an estimated £4.2 billion to the UK economy each year.

The success of the Harry Potter franchise recently convinced Warner Bros to purchase the Leavesden studios, partly for films and partly as a tourist attraction.