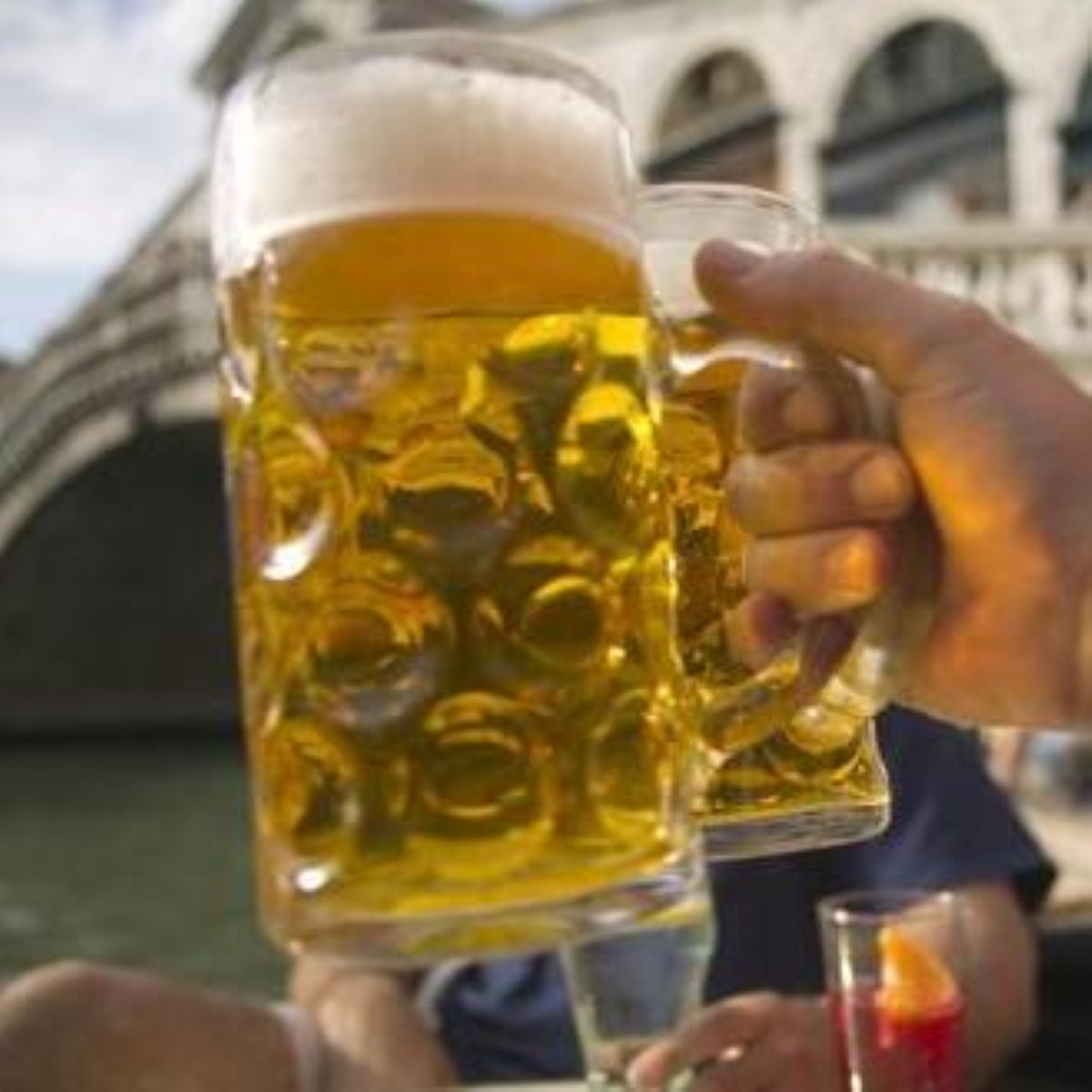 Government alcohol guidelines should be revised to recommend two dry days every week, MPs have said.

The Commons' science and technology committee has called for the change after hearing mixed views about the alleged health benefits of alcohol.

The government had originally recommended 21 units for men each week and 14 for women in its 1987 review, but changed that to four units a day for men – or 28 a week – in the early 1990s after evidence suggested drinking could reduce the risk of coronary heart disease.

Any protective effects would only apply to men over 40 years and post-menopausal women, MPs pointed out, but the guidelines apply to all adults.

The committee recommended that the "sensible limits" for drinking need to be redefined once more.

"Unfortunately, public understanding of how to use the guidelines and what an alcohol unit looks like is poor, although improving," committee chair Andrew Miller said.

"While we urge the UK health departments to re-evaluate the guidelines more thoroughly, the evidence we received suggests that the guidelines should not be increased and that people should be advised to take at least two drink-free days a week."

"It's crucial that people have good advice about alcohol so they can take responsibility for their own health," a Department of Health spokesperson said.

"The current guidelines were developed following a thorough review of the evidence and consultation with experts. We will consider these recommendations and look at whether it is necessary to review our guidance."

The government is set to release its new alcohol strategy early in 2012.

MPs called on ministers to move forward an interim assessment of its alcohol labelling initiative from December 2013 to December 2012.

"The government should remain mindful that sensible drinking messages may conflict with the business objectives of drinks companies and exercise proper scrutiny and oversight," they warned.

Sources suggest that minimum pricing, which charities like Alcohol Concern have campaigned for for years, is also being seriously considered for inclusion.