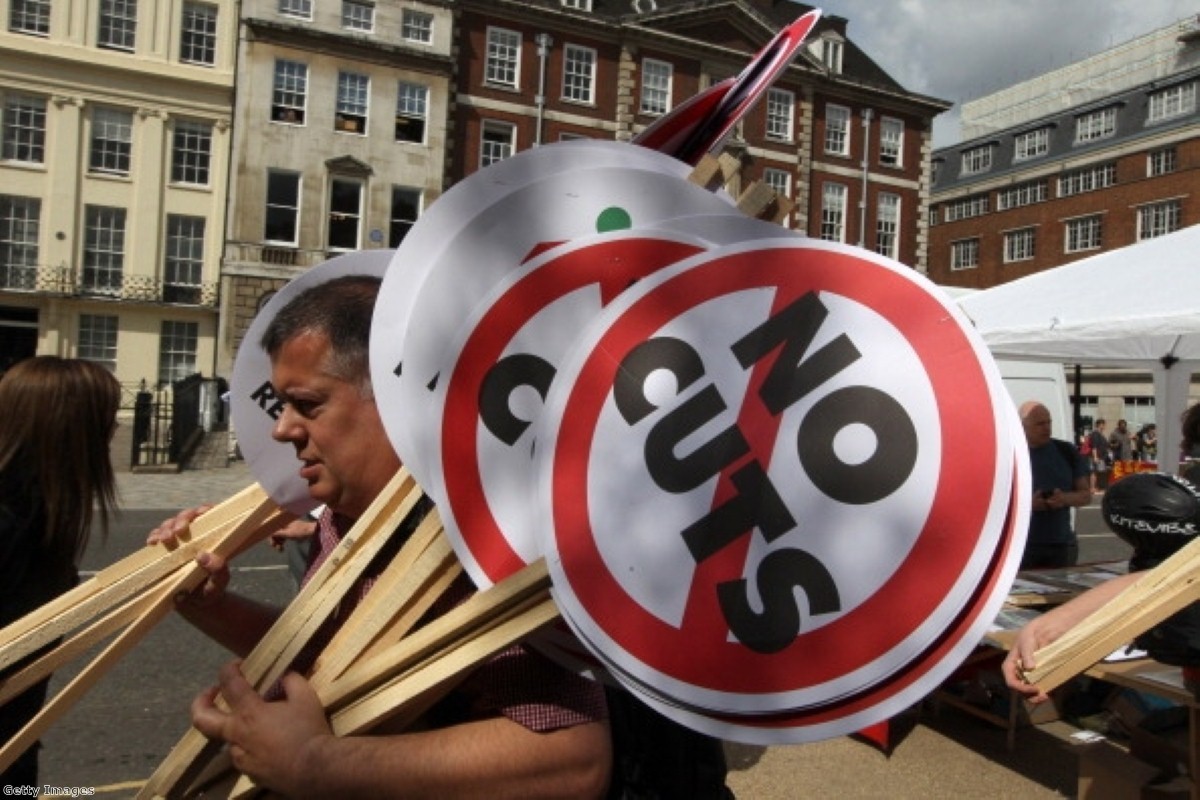 Strike aftermath: Unions and government pick up the pieces

Unions and government ministers are trying to present themselves the victors of yesterday's historic strike action, as the war of words continued into this morning.

Public services have started to get back to normal, with the London ambulance service resuming standard operations after being forced to resort to police assistance due to the walkout.

At one point yesterday 100 people were left waiting for an ambulance.

Schools opened their doors to pupils again this morning after two-thirds of state facilities shut yesterday.

Ministers insisted just 1.2 million people had gone on strike, while unions put the number closer to two million. Either way, it was one of the biggest industrial actions since the winter of discontent.

David Cameron was careful not to repeat his comment that the strike had been a "damp squib" when he offered an interview to ITV's This Morning today, but he insisted the effects had not been as bad as had been feared.

"Yesterday was a big strike, but compared with what the unions had told us to expect – nine out of ten school shuts and chaos at the borders – we didn't see that," he said.

"I don't think it achieved anything, because we have to reform public sector pensions in a way that is fair. Striking isn't going to achieve anything.

"I think it's irresponsible. There are negotiations ongoing. I'm sure they can be brought to a conclusion."

"The government should turn its attention from trying to down play what was the biggest strike in a generation, stop the war of words and get on with serious negotiations where they spell out exactly what they are now proposing in each scheme," he said.

"Unions want to see a fair negotiated settlement and are ready for the intensive talks we now need, but those talks need content and that can only come from ministers."

This morning union leaders and government ministers were still disagreeing even about whether talks were taking place.

After the strike, back to the drawing board?

Meanwhile, the government faced the after-effects of George Osborne's autumn statement, after the respected Institute for Fiscal Studies suggested it would take from the working poor to help middle and higher income groups.

Autumn statement will hit the poor to help the rich, experts warn

In the wake of the statement, Mr Osborne's popularity among Tory supporters and ordinary members of the public dropped significantly.