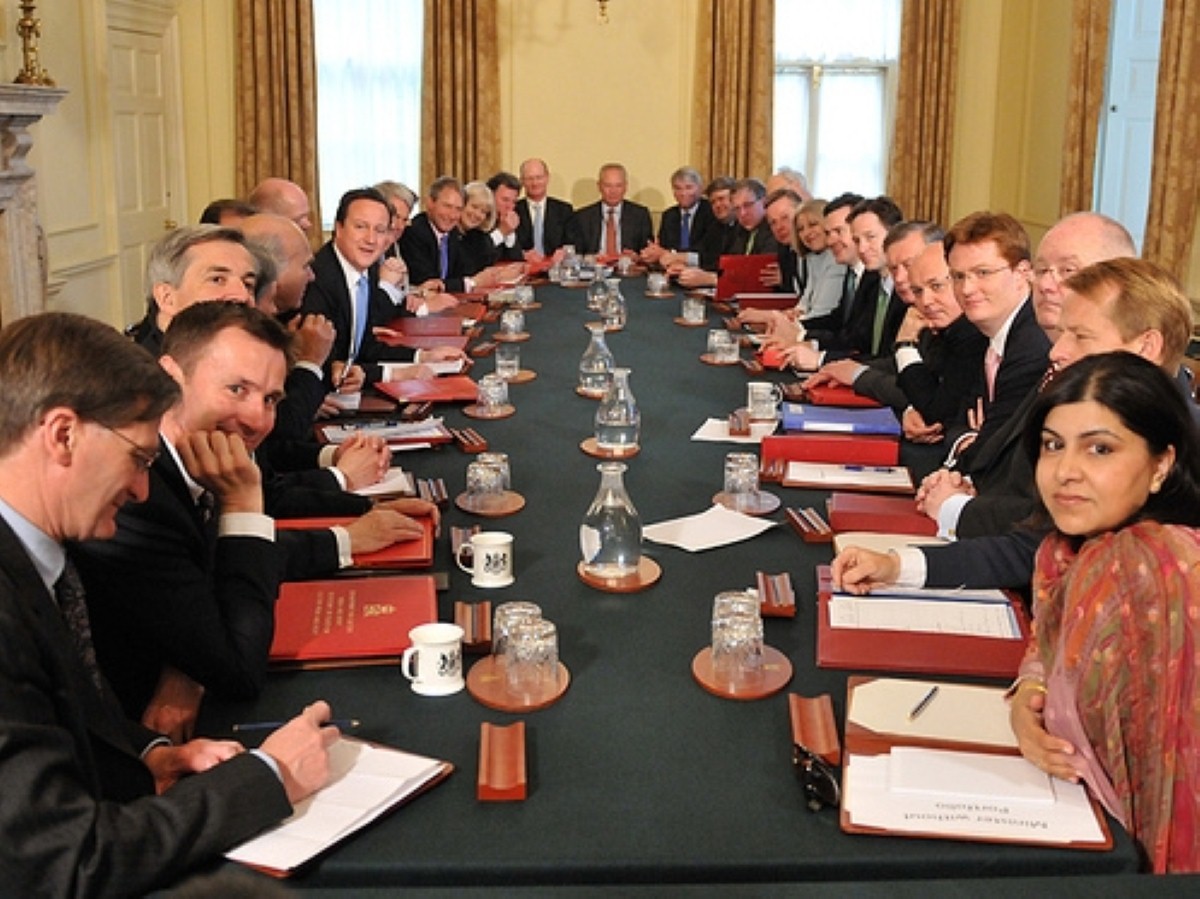 Unions accuse Cabinet of hypocrisy after investigating their pension pot

Unite said chancellor George Osborne would need to work for just 18 months to win the typical public sector pension of £5,600 in retirement.

"Unite supports good pensions for all workers including MPs. What we don't support is a Cabinet of millionaires attacking the very modest pensions of the men and women who care for our sick, teach our children and keep our streets safe," said general secretary Len McCluskey.

"It's another example of how out-of-touch the government is. Ministers, who can retire on tens of thousands a year, are slashing the pensions of workers who stand to get a few thousand a year and then have the nerve to call them gold-plated."

The calculations are based on ministers' pension pots if they were to retire at the end of the current term of office in 2015.