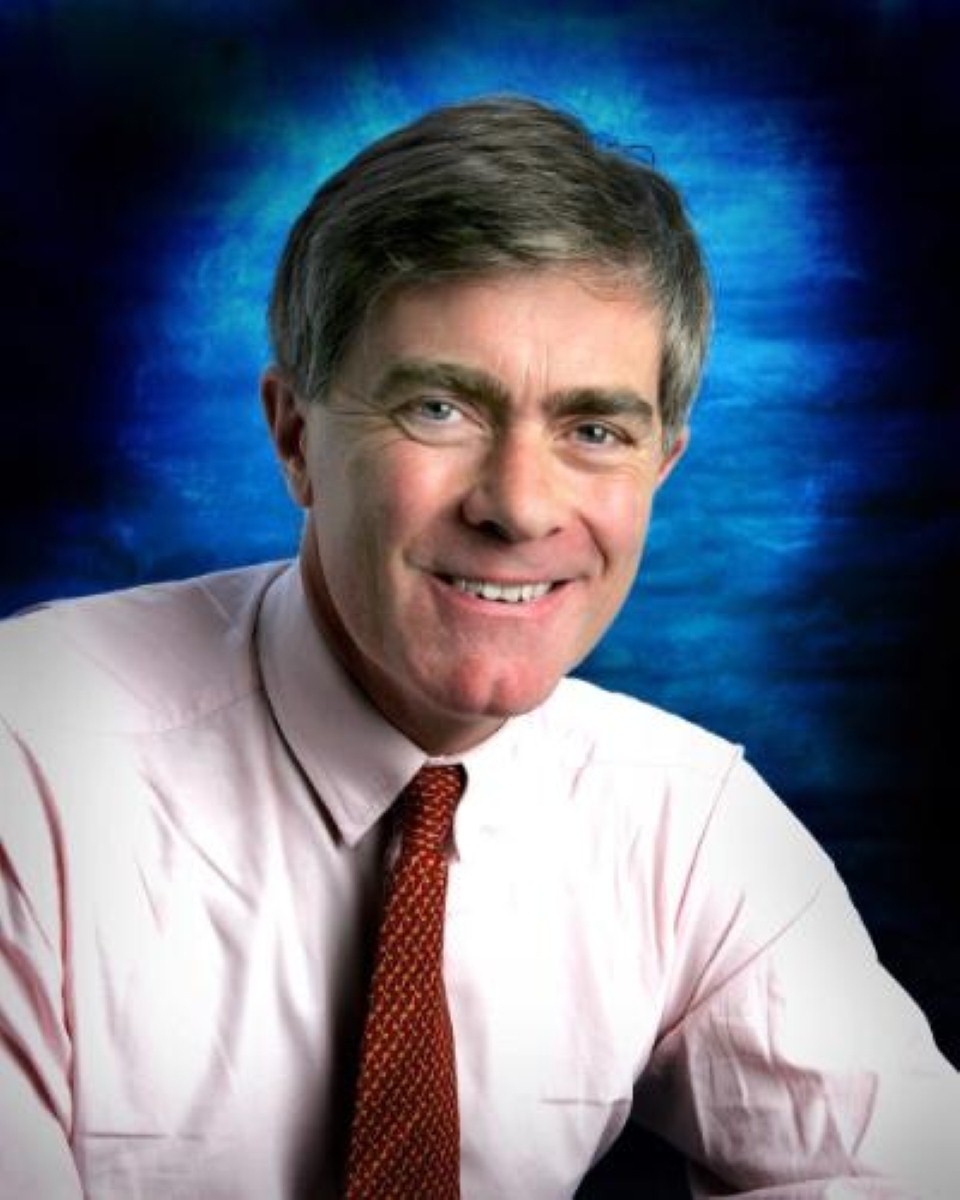 A senior Tory MP has allegedly branded David Cameron a "despicable creature", in an extraordinary outburst at a party.

Former homeland security spokesman Patrick Mercer is understood to have called Mr Cameron an "ar*e" and "the worst politician in British history since William Gladstone".

The MP denies making the comments, but they have reportedly been recorded and played back to him.

According to the reports, Mr Mercer said: "Cameron was an ar*e. That's a matter of fact, not politics."

He also allegedly said: "I would take a beggar off the streets… rather than have Cameron."

The tape recording, which has allegedly been obtained by the People newspaper, features the MP saying Mr Cameron does not have "any redeeming features".

Asked what the prime minister has done wrong, Mr Mercer allegedly replied: "He was born."

Mr Mercer does admit saying Theresa May would have to quit as home secretary over the border controls row, but vociferously denies the other comments.

The Newark MP was unceremoniously dropped from his position as homeland security spokesperson after becoming embroiled in a race row while in opposition.

His comment that of a lot of black and minority soldiers were "idle and useless" and that being called a "black b*stard" was a part of army life saw him quickly dumped by Mr Cameron.

"We should not tolerate racism in the army or in any walk of life. Patrick Mercer is no longer a shadow minister," Mr Cameron said in a hastily released statement.

Today's comments were allegedly made at a party for The London magazine.