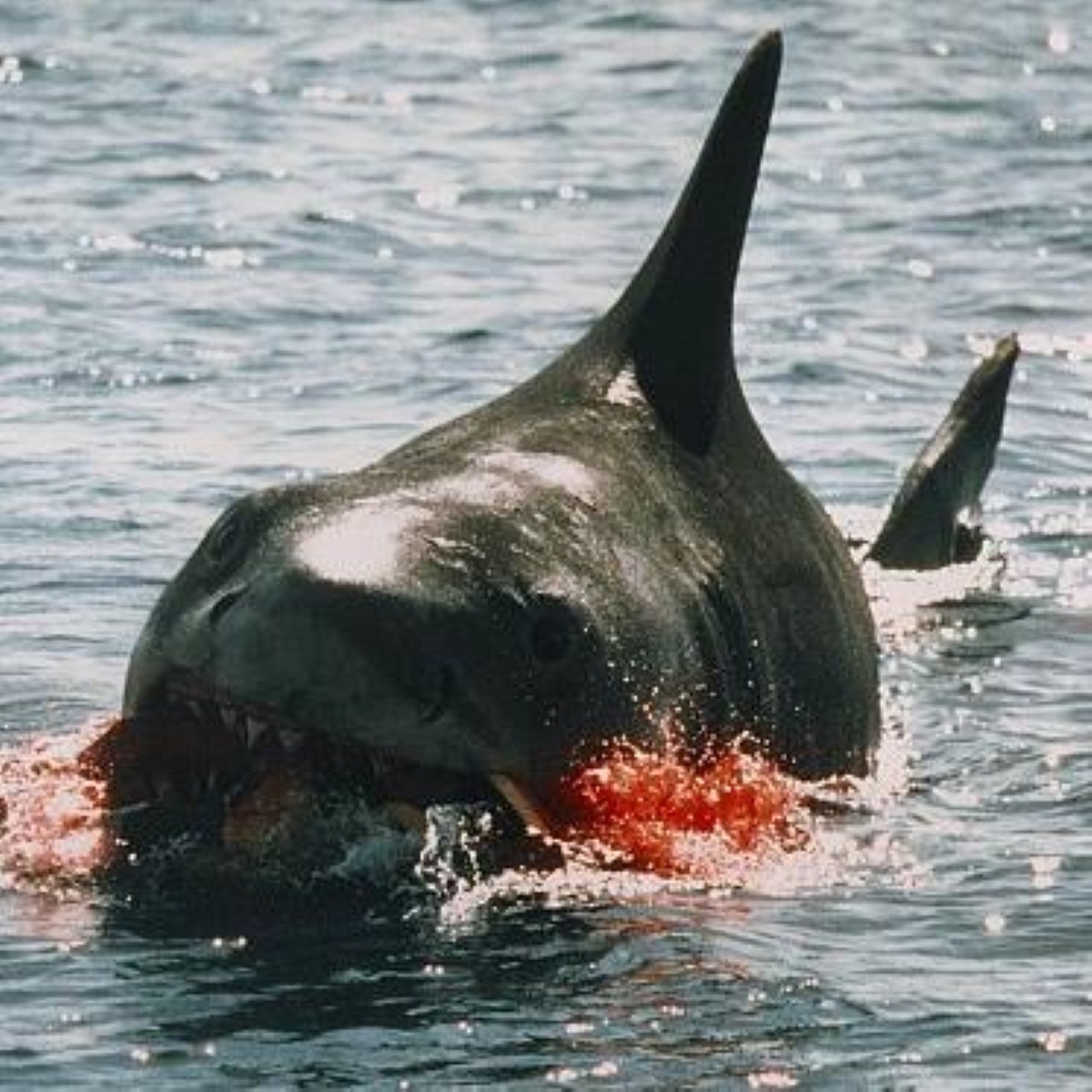 Boris reveals his political hero: The mayor from Jaws

The political hero who most inspired Boris Johnson is not his party leader or even a figure from history.

It is a fictional character from a Steven Spielberg film who put young children and their families at risk by allowing them to swim in shark-infested waters.

The London Mayor told journalists at the Press Gallery lunch today that his political hero is Mayor Larry Vaughn, who prevents Chief Martin Brody from closing the beach after the initial shark attack.

"I don't know what happened to his political career thereafter, but he did the right thing."

The character of Mayor Vaughn acts as a symbol for irresponsible state behaviour in the Jaws film, putting holiday-makers' lives at risk in order to maintain tourism.

The film shows almost all of his decisions to be misguided, from opposing the closing of the beach to his conviction that the shark has been killed when hunters caught the wrong specimen.

Elsewhere in his speech, Mr Johnson appeared to suggest that George Osborne's tactics towards the eurocrisis were "crazy".

Dicussing Mr Osborne's view that intensified fiscal union would help alleviate the crisis, Mr Johnson said: "It's absolutely crazy to think that the solution of the eurocrisis is to intensify fiscal union. We're living in a fools paradise".