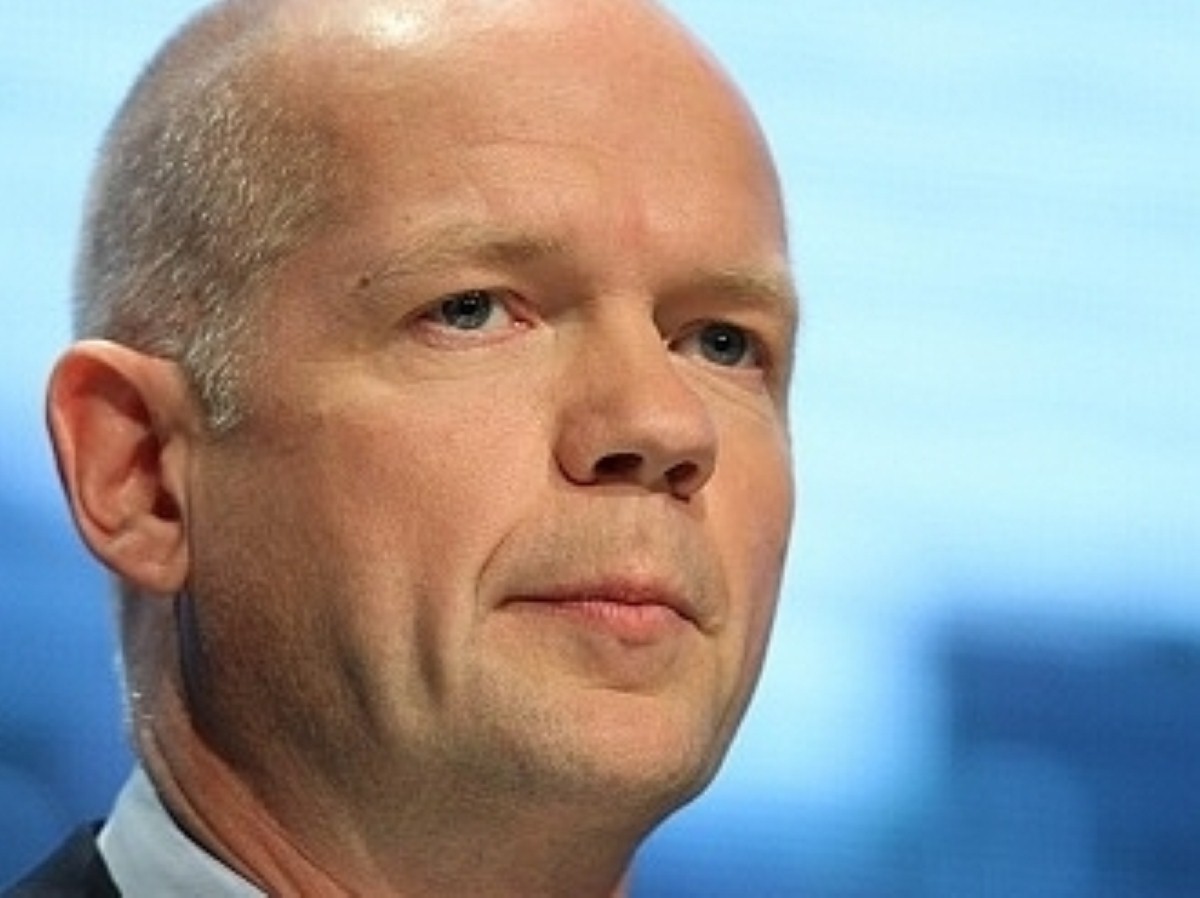 Hague tells Germany: ‘You’re going to subsidise Greece for the rest of your life’

Germans will have to subsidise indebted European nations for "the rest of their lifetimes", the foreign secretary has said.

In a colourful interview at odds with the cautious attitude the government has maintained towards the eurozone crisis, William Hague repeatedly referred to how eurosceptics had been vindicated by events on the continent.

"It was folly to create this system, it will be written about for centuries as a kind of historical monument to collective folly. But it’s there and we have to deal with it," Mr Hague told the Spectator.

"I described the euro as a burning building with no exits and so it has proved for some of the countries in it. But there are no exits."

Elaborating on the metaphor, Mr Hague added: "You can have burning buildings where they manage to put out the fire or control it or get more room or something.

"I might take the analogy too far but it's not built with exits so it is physically a difficult thing to leave a currency without any plan to do so.

"I don't think we can advocate that but they are on very unpalatable choices and it clearly means that being in the euro that Greeks, or Italians or Portuguese have to accept some very big changes in what happens in their country, even bigger than if they weren't in the euro.

"And Germans will have to accept that they are going to subsidise those countries for a long time to come really, for the rest of their lifetimes.”

Mr Hague was careful to add comments more consistent with the government position, stressing that the breakup of the eurozone would cripple Britain's export market.

"We are very concerned about what would happen if the euro broke up and so despite all our opposition to it – and our opposition to it has been completely vindicated – now the government is in it and has to face up to the unpalatable choices which we always said they would face," he said.

"We must support them in doing that but also protect our own national interest at the same time which we absolutely will do."

The UK government has maintained a respectful stance towards Europe as it struggles to react to the eurozone crisis, not just out of concern for its impact on Britain but also to maintain good relations with the Liberal Democrats, who hold a strongly pro-European position.

Recently, David Cameron has distanced himself from European leaders, however, signing a letter to Nicolas Sarkozy with leaders from Australia and Canada.