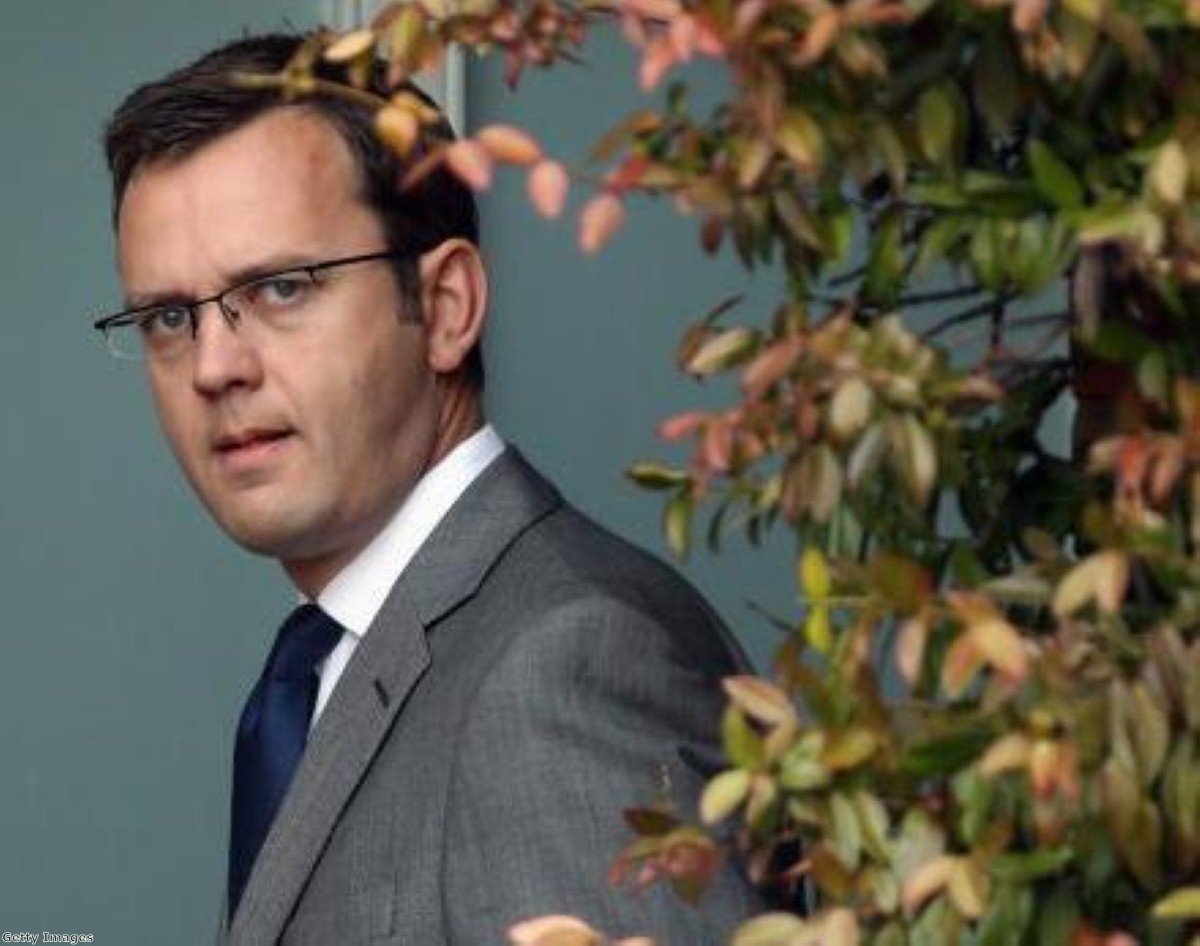 Labour went on the attack today, after it was revealed that Andy Coulson was still being paid regularly by News International while working for the Conservatives.

The former editor of the News of the World was given hundreds of thousands of pounds by News International [NI] as part of his severance package – reportedly the most generous possible – and maintained his private healthcare insurance and his company car.

He was still receiving these payments while working as head of communications for the Conservatives, a post which reportedly paid £275,000 a year.

"Coulson continued receive money from NI whilst working for the Tory party, so did he lie to parliament and was Tory party illegally subsidised?" asked Chris Bryant, a Labour MP and leading phone-hacking campaigner.

His colleague, Tom Watson, called on the Electoral Commission to look into the payments, arguing they could amount to donations to the party.

During a 2009 appearance before the culture, media and sport committee, Mr Coulson mentioned his redundancy package from NI, but did not explain that he received that payment and the Conservative party salary simultaneously.

"You have not got any secondary income other than [the Conservative party salary] have you?" Mr Watson asks, to which Mr Coulson answered "no".

Critics were asking how Mr Coulson could provide impartial advice on media strategy when he was still funded by one powerful outlet. Others raised questions about why he would be given such a generous package after stepping down over criminality under his watch.

The Conservative party said it was unaware of the payments, but there were questions about whether David Cameron, who has promised to apologise if Mr Coulson is found guilty of wrongdoing, asked Mr Coulson about the payments when he hired him.

"The prime minister needs to immediately make clear whether these allegations are true," a spokesperson said.

"There are serious questions to answer about Mr Coulson's employment in Downing Street and the country should not have to wait for full transparency."

Mr Coulson was arrested recently in the police's ongoing investigation into phone-hacking.

Observers are still unsure of how much long-term damage Mr Cameron will take over the Coulson connection.

While he bought himself some space with his Commons performance before the summer recess, many analysts believe that embarrassing links between Mr Cameron and the Murdoch empire will be raised regularly right up until the next general election.