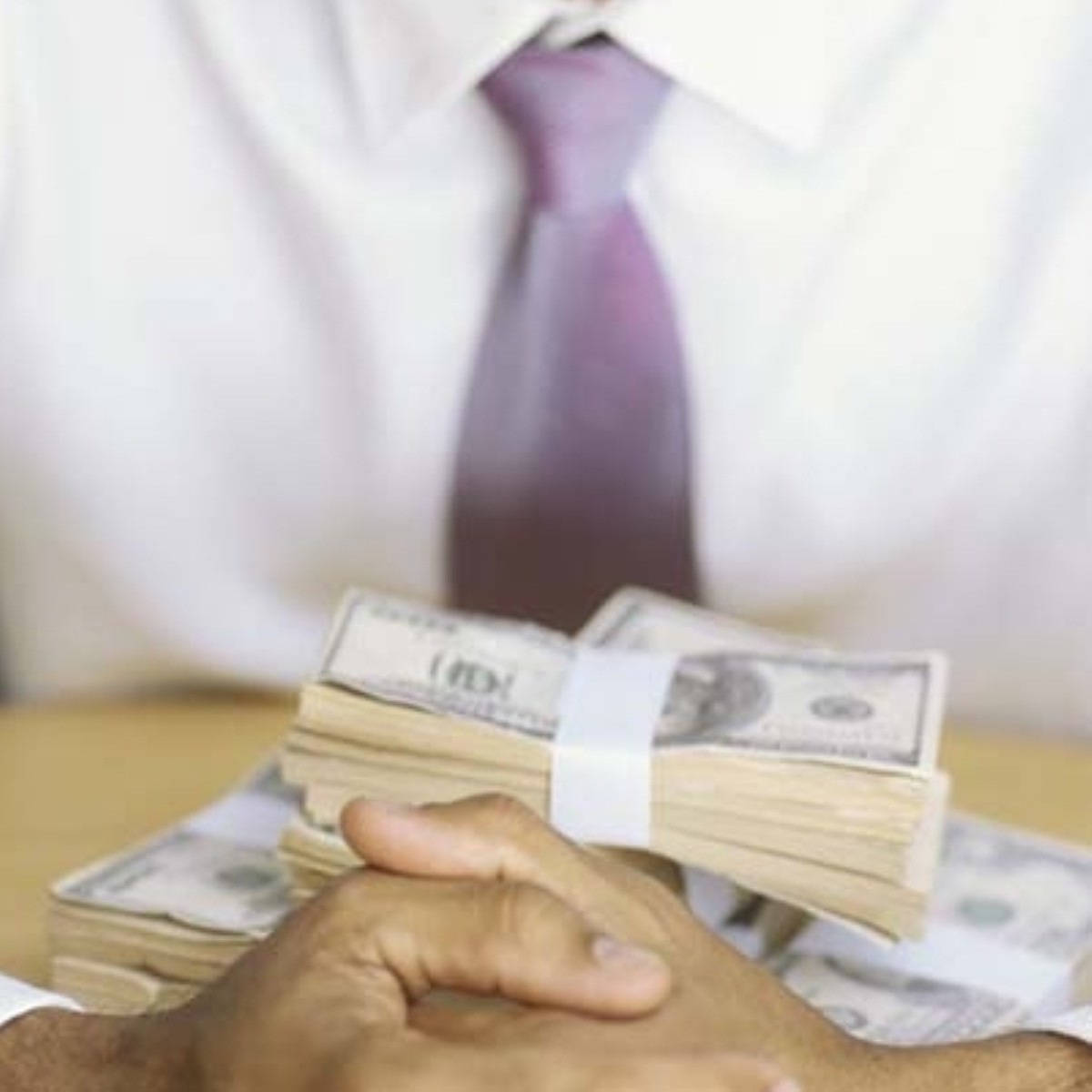 "We all have to put our hands in the air and recognise in the last 15, 20 years what has happened to us is [an attitude that] 'life is about what you take out of it, not what you put back in'," he told the Today programme.

"We all have to recognise that what we do [sets an example] – do what I do, not what I say'.

"For too long we've been happy to say it's all very well for us to lecture groups in difficulty, but we have a different rule. This process of right and wrong runs for all of us."

Mr Duncan Smith said many young people involved in the rioting decided to suspend their conception of right and wrong because "it didn't matter because they wouldn't get caught".

"What has happened is we've allowed ourselves to recognise that everything is relative, nothing very much matters," he continued.

Britain suffered from an "inverted society" where "people don't recognise any concept of authority" but "at the same time they don't think there's any purpose of doing something to put something back into society", Mr Duncan Smith claimed.

He proposed strengthening the importance of families through the early intervention projects advocated by Labour backbencher Graham Allen.

"We've been ambivalent about the importance of family structure for far too long," he said. "Strong parenting shows the difference between right and wrong."

Mr Duncan Smith has been asked to work with home secretary Theresa May to address Britain's gang programme, after he said the UK needed a crackdown on its gang culture last week.

He explained the approach was more "multifaceted" than that quote had suggested, citing the need for all aspects of the state to work together to identify gang members.

"You need to understand and accept you cannot arrest your way out of this problem," Mr Duncan Smith added.

"The local authorities need to get behind it politically, and you need to have the voluntary sector, health sector and school sector involved."

As well as targeting individuals, gangs should be approached and find their lives made "really difficult".

"You can't do this piecemeal," he said.

"What's happened in the past is police have focused on an area, then they move on. It just all starts again.

"We know pretty much what works… but we don't do it everywhere and it's got to happen everywhere at the same time."