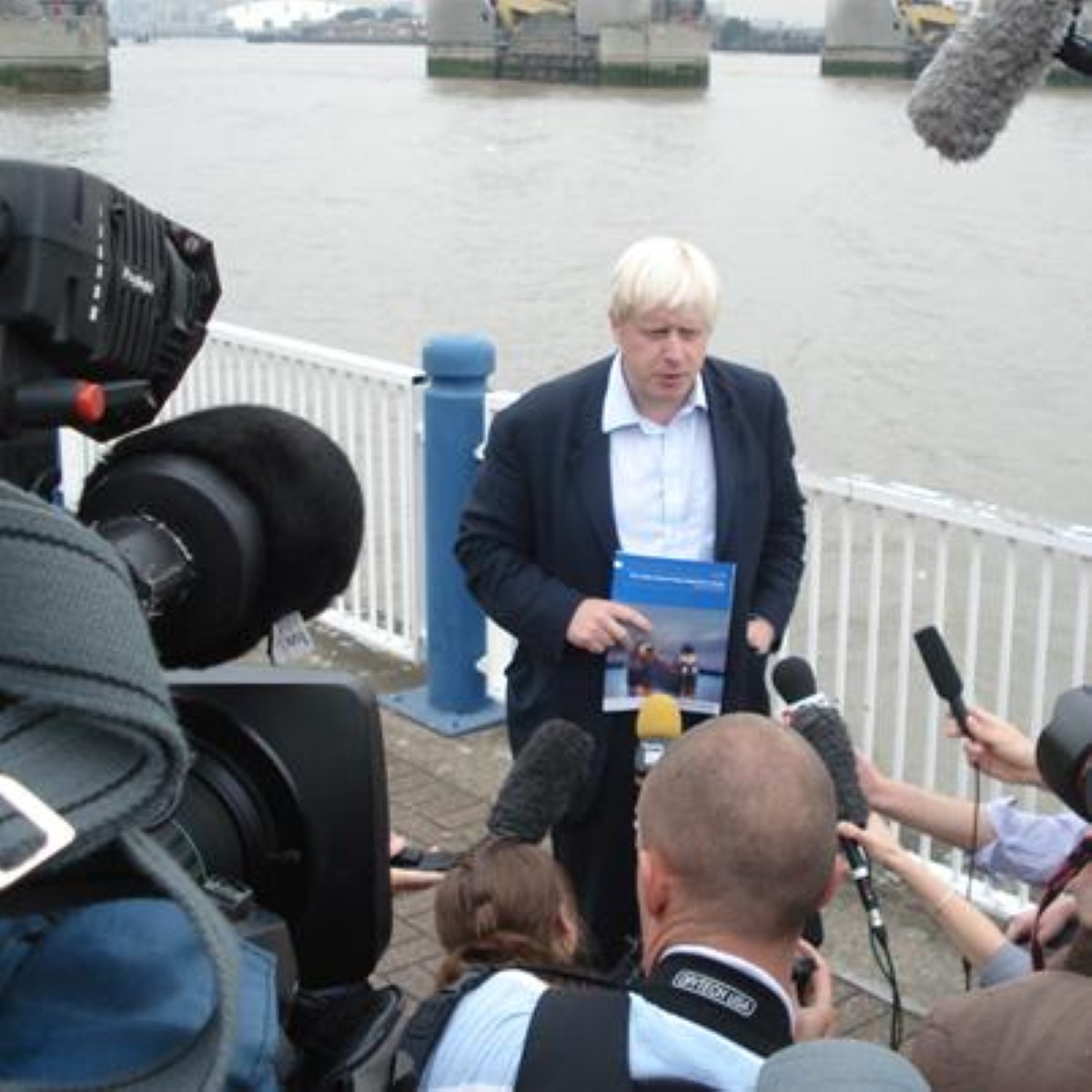 London mayor Boris Johnson has written to justice secretary Ken Clarke calling for an extension of 'pupil referral units' for rioting children, according to a report.

Those aged under 15 are not sent to young offender institutions, but Mr Johnson said magistrates needed to be given powers extending beyond referral orders for young rioters.

'Short-stay schools', also known as pupil referral units, currently only take pupils under 15 when headteachers send them there.

"All those involved should be held to account for their behaviour," the Sun newspaper quoted Mr Johnson as writing in the letter.

"The capital will feel badly let down if the punishment available does not support this."

Over 1,400 people have now been arrested in London after last week's rioting, which peaked in the capital seven nights ago.

Roughly 300 of those arrested are under 18. The large numbers of young people involved has led home secretary Theresa May to call to name and shame juveniles.

"When I was in Manchester last week, the issue was raised to me about the anonymity of juveniles who are found guilty of crimes of this sort," she told Sky News yesterday.

"What I've asked is that Crown Prosecution Service guidance should go to prosecutors to say that where possible, they should be asking for the anonymity of juveniles who are found guilty of criminal activity to be lifted."