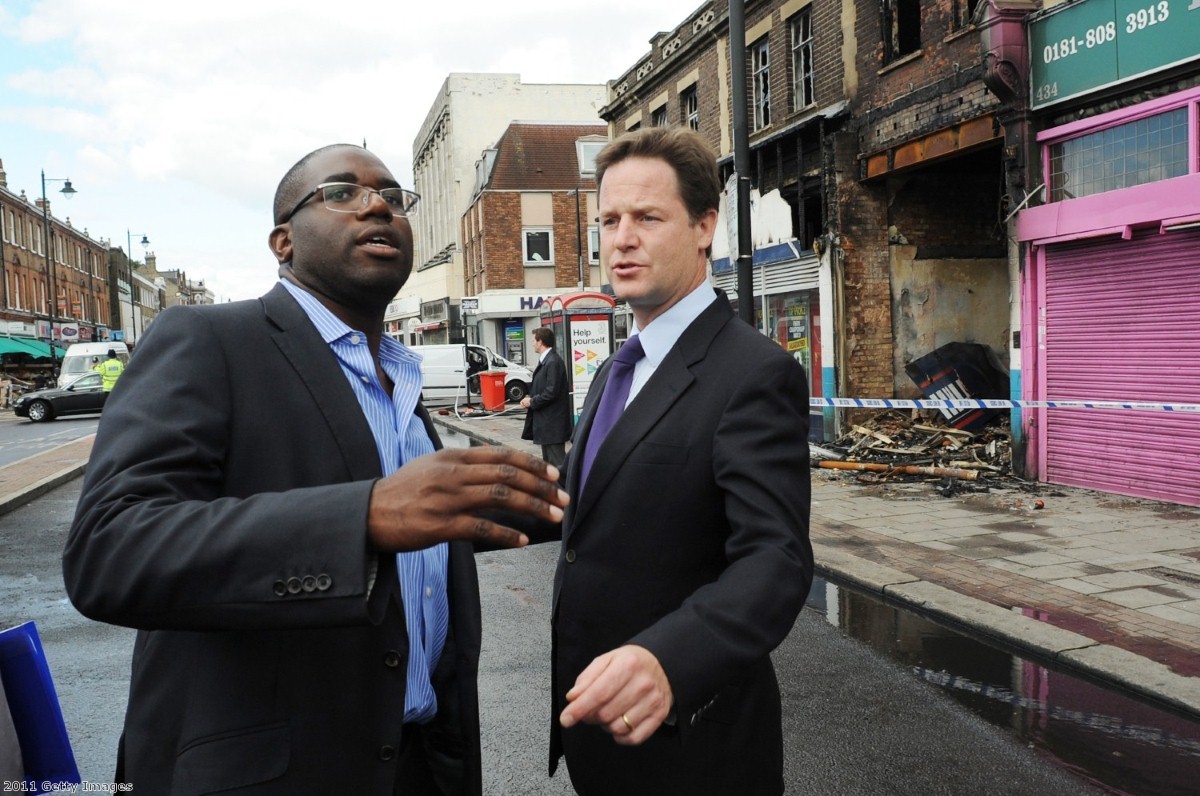 The Labour MP, whose Tottenham constituency was recovering from the first outbreak of disorder seven days ago, said both the English Defence League and the British National party had been "seeking to stoke resentment" for their own political ends.

"Little more than a week after the first disturbances on the streets of London, one thing is clear: there are those who will use the past week to promote their own prejudices," he wrote in an article for the Independent on Sunday newspaper.

He also singled out historian David Starkey as displaying "breathtaking ignorance" for suggesting that "a substantial section of the chavs… have become black".

Mr Lammy wrote: "This talk is as misleading as it is dangerous and divisive.

"Inconvenient as it may be for Starkey and the EDL, those who engaged in criminal behaviour came from all races.

"Equally importantly, so too did those who came forward to volunteer their help with the clean-up. In Tottenham, people's response was not to turn on one another but to come together."

There were fears at the height of the riots that tensions in multicultural London, Birmingham and Manchester could undermine community relations.

But reports of a racial element in rioting were quickly dismissed as it soon became clear the violence was straightforward criminality.

Mr Lammy said "the cynicism of a prejudiced few" had been "outshone" by the civic pride of a new kind of patriotism.

"Britain's immigrant communities have stood shoulder to shoulder with their neighbours this past week," he concluded. "They, and we, should be deeply proud of that."