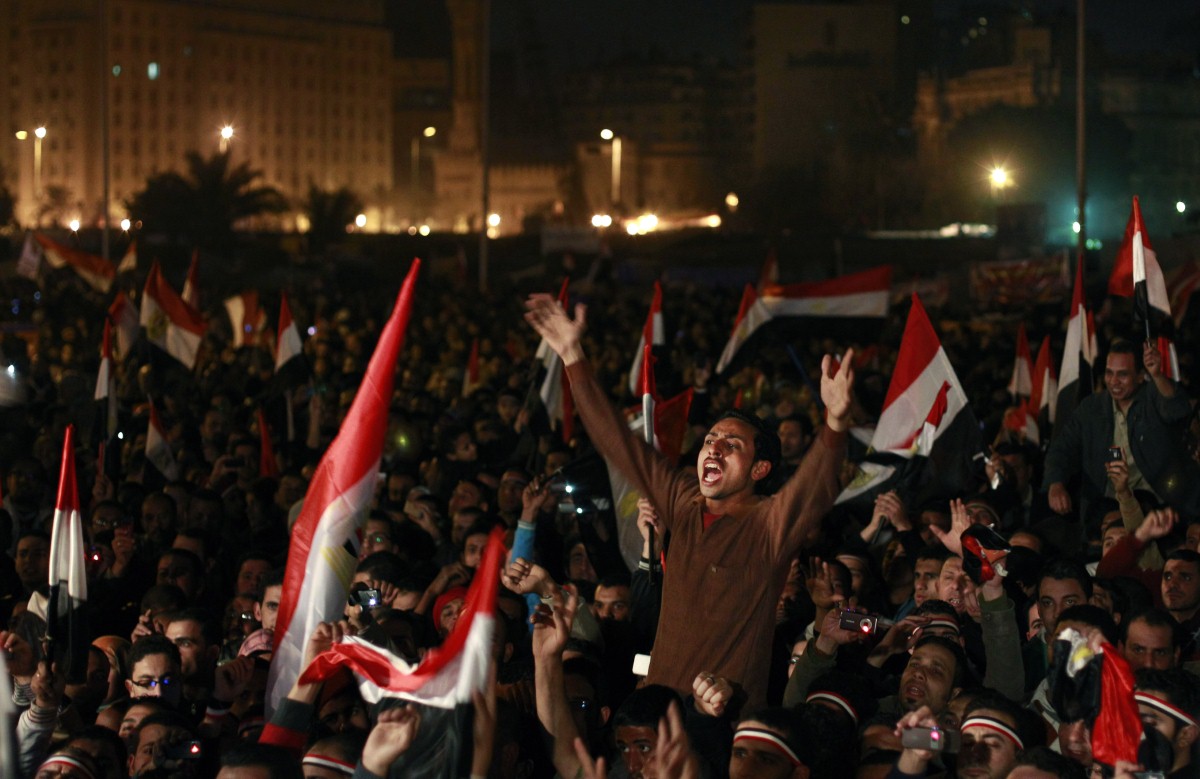 Egypt faces a "turbulent and difficult" few months as the Arab Spring struggles to establish itself, William Hague has warned.

Tensions in post-Mubarak Egypt about the new Army-led government, the role of the Muslim Brotherhood and ongoing inequalities are expected to reach a head this summer.

Mr Hague said he feared "the unleashing of sectarian divisions" was one of the biggest risks of the Arab Spring.

"It's less that Egypt will fall back into some kind of authoritarian leadership and more that the development of democracy may be accompanied by a period where there is an inability to tackle deep-seated problems," he said in an interview with the Times newspaper.

The fall of Hosni Mubarak's regime has not been mirrored in Libya or Syria, where violent repression has seen authoritarian leaders continue in power.

Mr Hague is taking a long-term view of the region's problems. He said it would take a "generation to work through" the changes begun this year.

"It's not a computer game that comes to an end when you're bored," he added.

"It's not a TV programme that finishes at 10pm. We are going to be working at this for the rest of our lives.

Progress for western states trying to influence the democratic awakening across the Middle East is frustratingly slow. The conflict against Muammar Gaddafi in Libya, now four months old, is not expected to end soon.