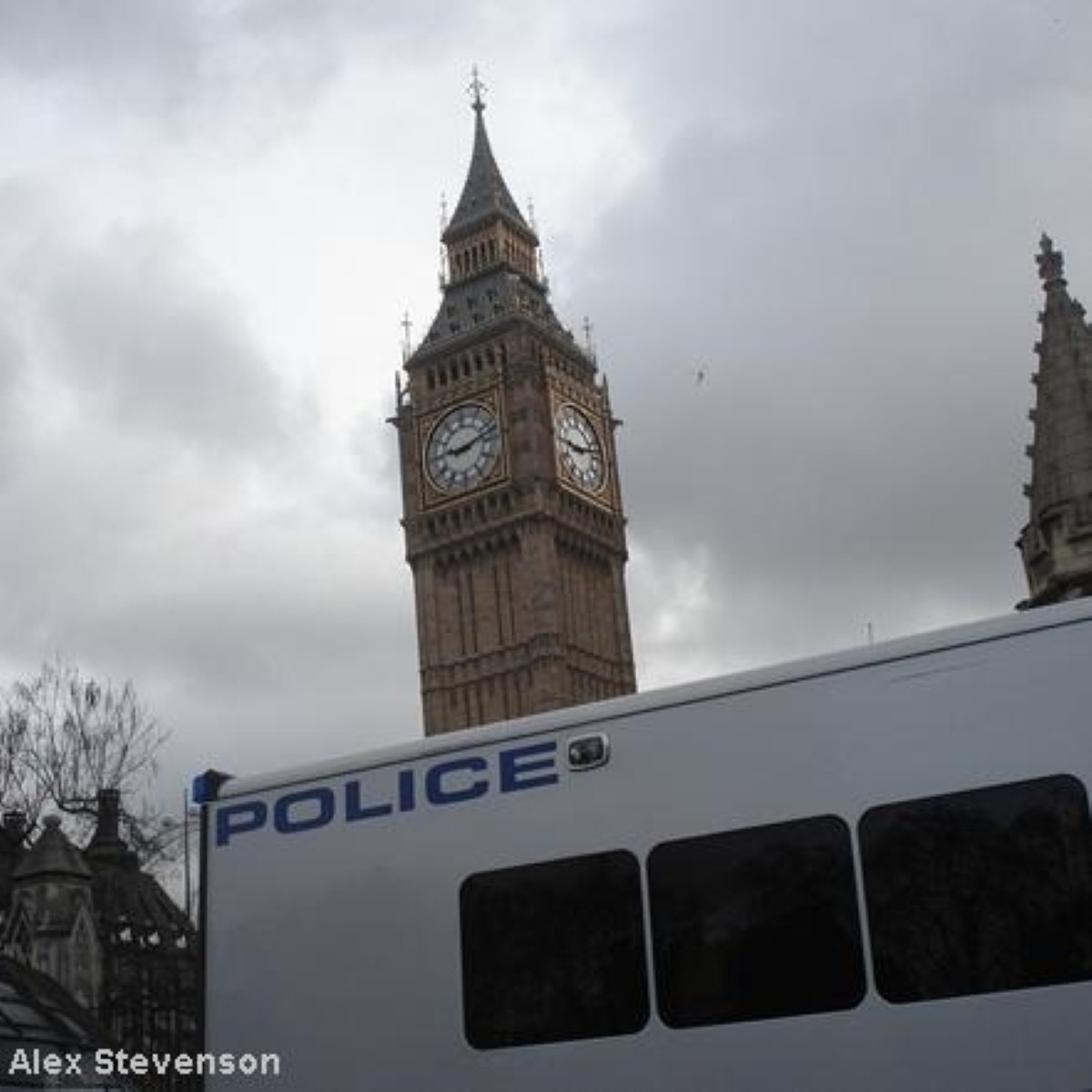 A high court ruling which police say could result in thousands of suspected criminals being released is to be countered with emergency legislation.

Policing minister Nick Herbert told the Commons this lunchtime that the ruling had triggered "grave concern" in the Home Office and among police officers.

Mr Justice McCombe's ruling at the high court, which upheld a ruling originally made by a district judge at Salford magistrates court, is to be challenged at the supreme court.

The government is to rush emergency legislation through parliament to override the courts' judgement on the Police and Criminal Evidence Act 1986 regardless.

Around 80,000 suspects are on police bail across the country, leaving the government no choice but to push the legislation throw before the supreme court makes its ruling, Mr Herbert explained to MPs.

"There must be proper rules governing the detention of suspects before charge, and this was what parliament intended more than 25 years ago," he said.

"This judgement upsets a careful balance which has stood for a quarter of a century, and impedes the police from doing their job. That is why it must be reversed."

The ruling means police officers will only have four days to bail suspects before charging them. If they cannot bring charges quickly, officers warn, the suspects will have to be released.

Chief Constable Jim Baker-McCardle, the Association of Chief Police Officers' lead on the issue, said police force chiefs had "significant concerns" about the effect of the ruling.

"This ruling has a profound impact on how the police have investigated crime under a legal framework interpreted and used during the last 25 years," he said.

"Unless overturned, the indications are its effect is that police can no longer put anyone out on bail for more than 96 hours without either being in a position to charge or release."

West Yorkshire police Chief Constable Sir Norman Bettison went further. He said: "We are running around like headless chickens wondering what this means to the nature of justice.

"It's a mess… it's on the verge of a disaster now because the question being asked by my custody sergeants is 'what do we do, boss?'"