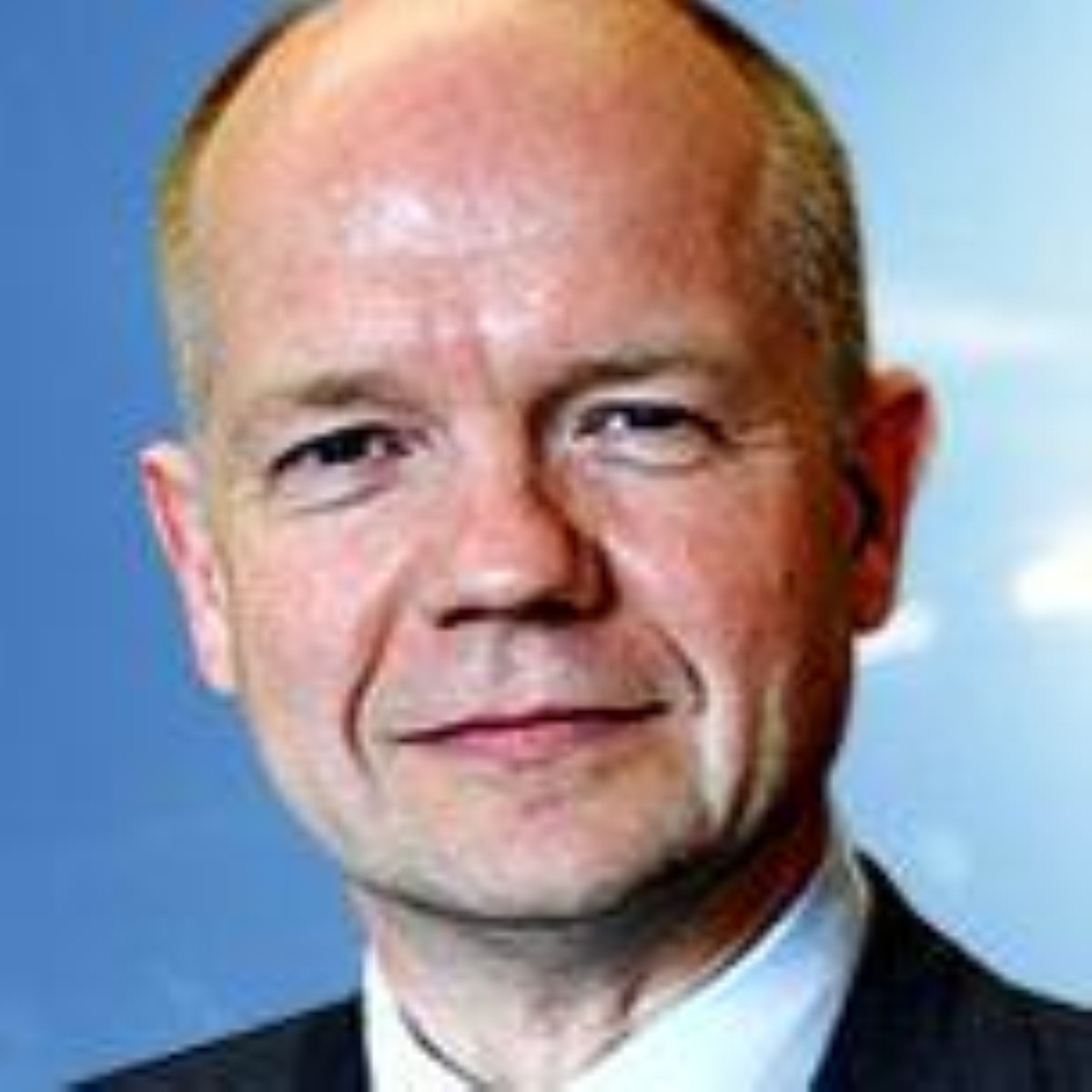 An attack on a popular western hotel in Kabul will have no effect on British plans in the country, the foreign secretary has said.

Nato helicopters were called in to kill three militants and bring to an end five dramatic hours of fighting in the Intercontinental hotel last night.

The attack prompted questions about the feasibility of the planned American and British withdrawal from the country by 2015, as Afghan security forces struggled to deal with the situation unaided.

"We should not, and the Afghan people should not, let incidents such as these shake our joint resolve to build a safer and more secure Afghanistan," William Hague said.

"Our thoughts are with the families and friends of the victims of this terrible crime.

"Acts of terrorism such as this not only show contempt for human life but also seek to undermine public confidence in the progress that has been made in Afghanistan."

At least six militants attacked the hotel, one of whom is reported to have detonated a suicide vest, killing two policemen and a Spanish guest, and injuring three others.

The Taliban claimed responsibility for the attack.