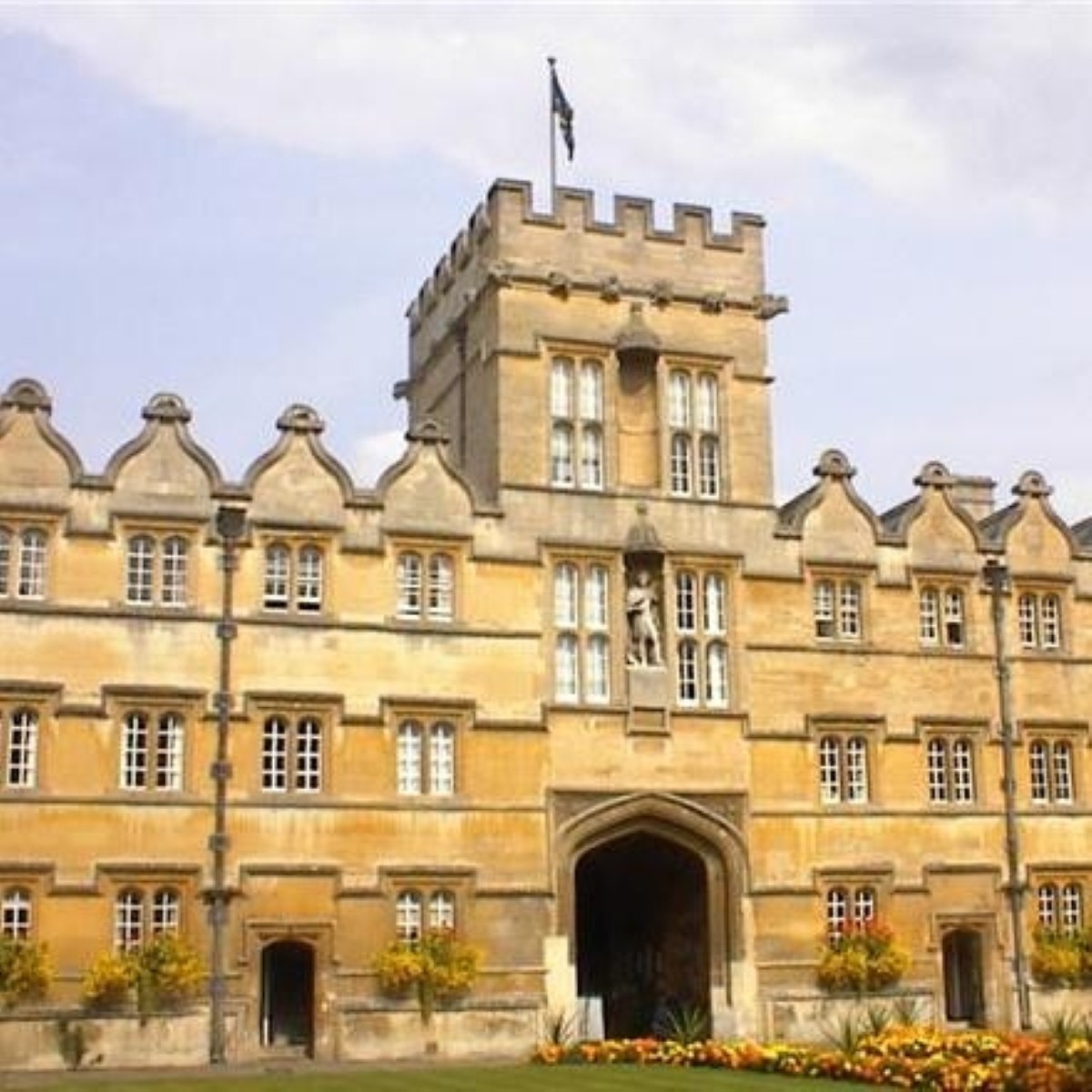 Coalition proposals to create a market dynamic in England's universities are receiving a hostile reception from students and lecturers alike.

The government plans to make universities publish information about the employment opportunities and salaries of their alumni, in a bid to help students make more informed choices about where they study.

Funding will then follow students' choices, rewarding the institutions which offer them the best experience.

Higher education minister David Willetts outlined the proposals in full in a statement to the Commons this afternoon.

"These reforms put students in the driving seat," he said.

Earlier he told the Today programme: "We want students to have more information, and as the money will go with the choices they make, this will give a real incentive for universities to focus on the quality of the teaching experience for students."

His white paper includes a student charter laying out their consumer rights, plans to trigger inspections if teaching standards slip and a broader role for the private sector.

Mr Willetts denied that the latter change would create the effective privatisation of the sector, but pointed out universities were private institutions.

"They have never been part of the public sector," he added.

"I respect their autonomy. I want our universities not to be in the mindset that they are in the public sector."

National Union of Students (NUS) president Aaron Porter said students would not be fooled by the government's "outrageous" plans.

"Ministers are at risk of creating stability for the perceived best but complete chaos for the rest," he said.

"The vast majority of university entrants, who don't get the very best grades, will be treated to complete market chaos and real uncertainty about their universities and courses."

The University and College Union (UCU), which represents teaching staff, has also offered a hostile reaction to the reforms.

"The government is heading for an NHS-style crash with these US-style reforms which have little or no support from either staff or students," general secretary Sally Hunt said.

"The siren voices calling for more for-profit universities here are the same as those who have immersed higher education in the US in a series of mis-selling scandals where poor students have lost out."