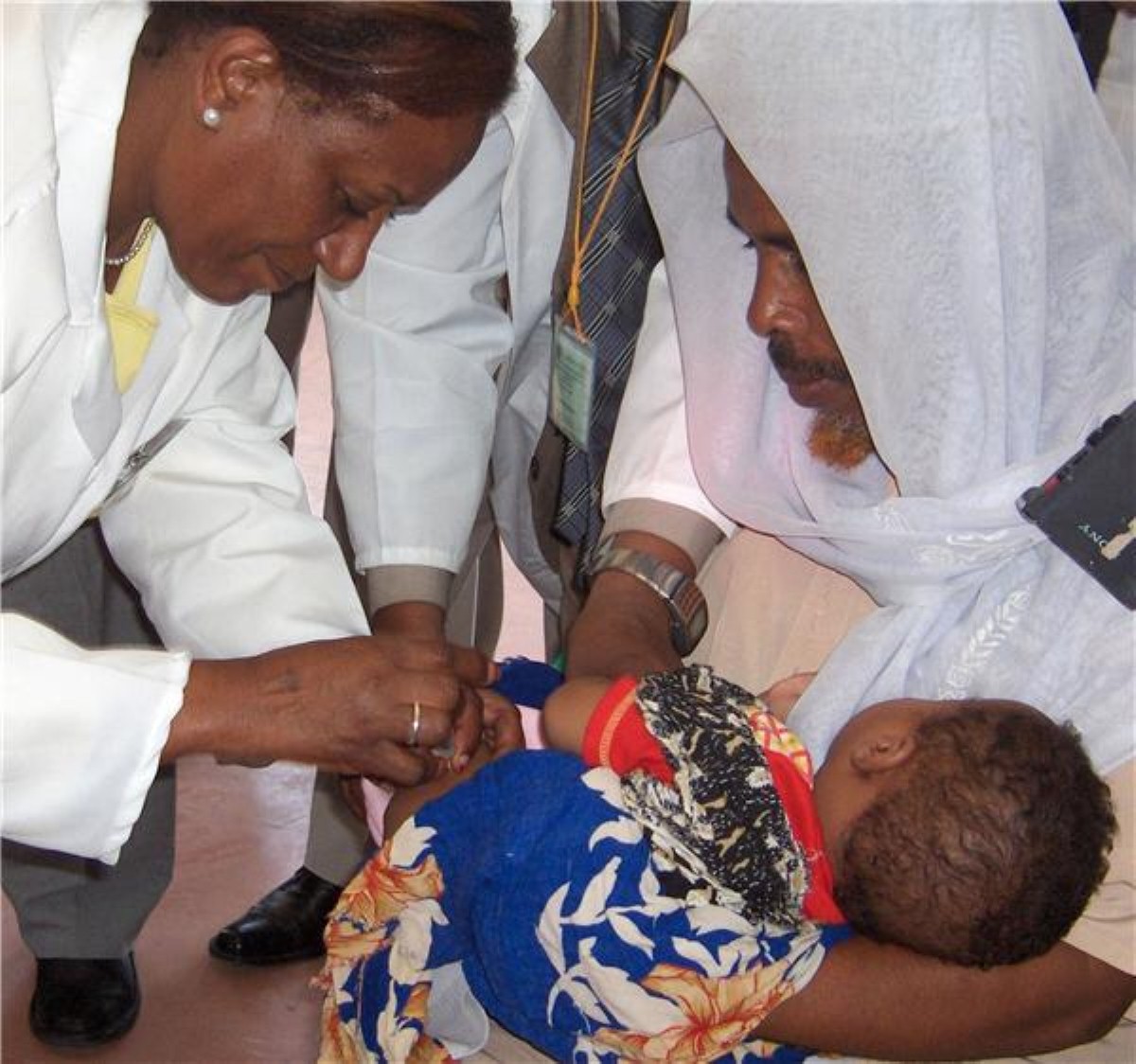 Britain is to save an extra 1.4 million lives by 2015 by stepping up its commitment to vaccination spending.

David Cameron's announcement that the UK is to help vaccinate over 80 million children comes as he hosts an international conference in London on the issue.

The Global Alliance for Vaccines and Immunisation (Gavi) conference will attempt an unprecedented global push to protect the poorest in the world from preventable diseases like pneumonia and diarrhoea, Downing Street said.

It has also helped the prime minister to make the case for Britain's aid spending, which was ringfenced from deficit reduction cuts in last October's comprehensive spending review.

"Frankly the idea of children dying from pneumonia and diarrhoea should be absolutely unthinkable in 2011," he told the conference.

"But for many parents in the developing world, it is a devastating reality. We can help end that cruel lottery. Britain will play its full part."

The UK has pledged to increasing its aid spending to 0.7% of gross national income by 2013.

But a recent leaked letter from defence secretary Liam Fox questioning the need for Britain to continue its commitment to aid spending highlighted Cabinet question-marks over the issue.

Writing in the Observer newspaper, Mr Cameron acknowledged the decision to protect the aid budget was a "controversial one".

But he insisted it was right for moral and practical reasons, giving the example of a 32-year-old mother called Tabitha whose nine-year-old son had died of pneumonia. A new pneumococcal vaccine was introduced to Kenya in January, thanks to funding from the UK.

"The British people are not prone to self-aggrandising," he concluded.

"But I think there are times when we should acknowledge the good that we do.

"Britain is keeping its promises, protecting its aid budget and giving hope to Tabitha and millions of others like her. That says something about this country. And it is something we should be proud of."