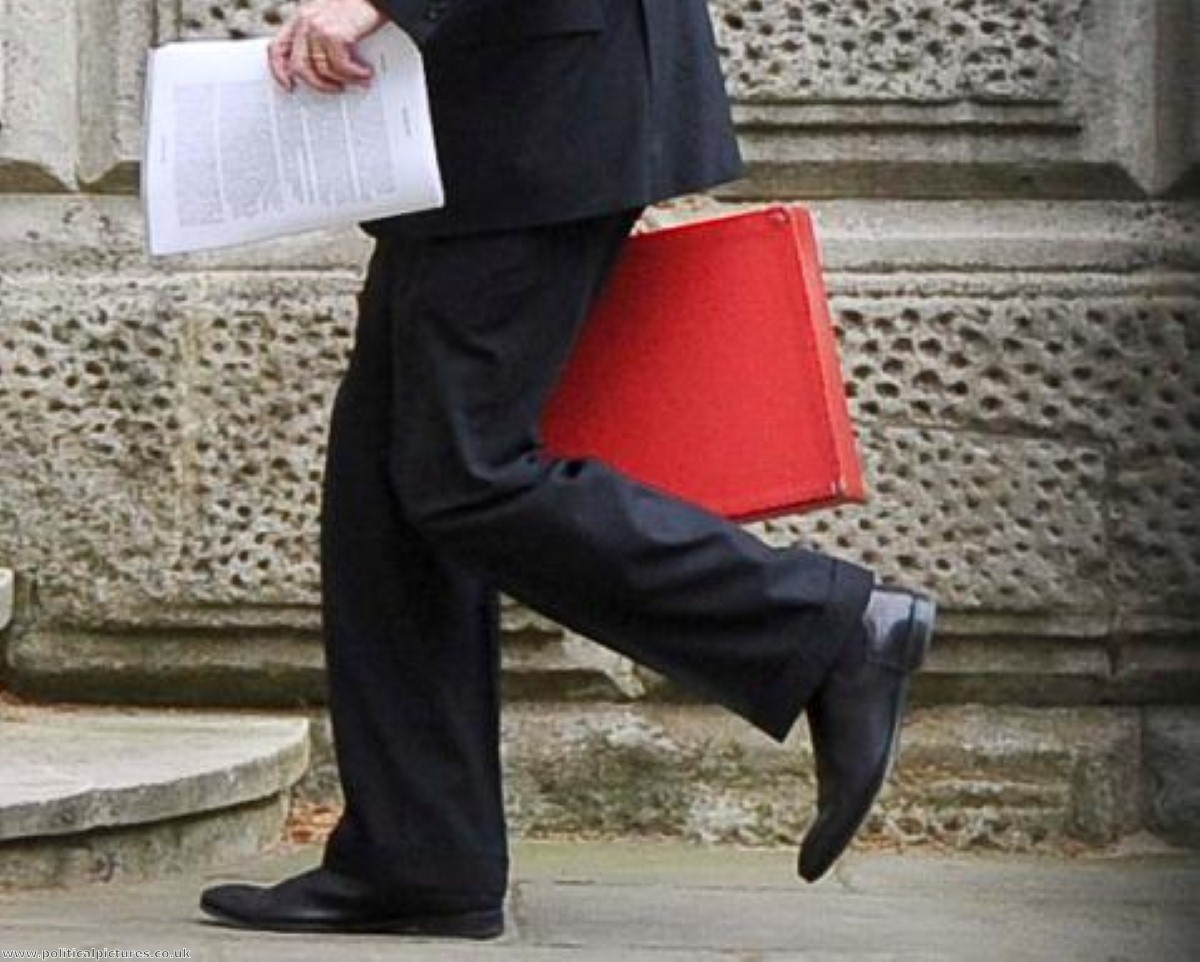 Middle-ranking chairs of the party’s backbench policy committees want ministers to outline their proposals in more detail before they are publicly announced.

Doing so could have prevented proposals like environment secretary Caroline Spelman’s forestry U-turn or the ongoing NHS reform crisis escalating to levels embarrassing for the coalition, they argue.

Tom Brake, who chairs meetings of the Lib Dem MPs charged with running the parliamentary committees, said he wanted to see more backbench input “further upstream” in the policymaking process.

“We want to try and get our views reflected as early on in the process as possible because, from the coalition government’s perspective, if we can resolve issues before a bill is produced, for instance, that’s much better than trying to resolve it when it’s in the Commons or the Lords,” he told politics.co.uk.

Another chair, Stephen Williams, said his party was “still making it up” when it came to “non-government ministers” relating to the coalition.

Both Conservative and Lib Dem ministers had begun attending meetings of the backbench committees to keep their members updated on the government’s thinking, however.

“It’s helpful for us and for Tory ministers to understand each other better, particularly as on a personal level you might not know each other,” Mr Williams added.

Concerns remain that ministers are not giving Lib Dem MPs more access to government departments as policies are developed.

“Where there’s long-term policy developments, that would be desirable so that there are no surprises or traps on the horizon which a bit of discussion might have foreseen and avoided,” Mr Williams said.