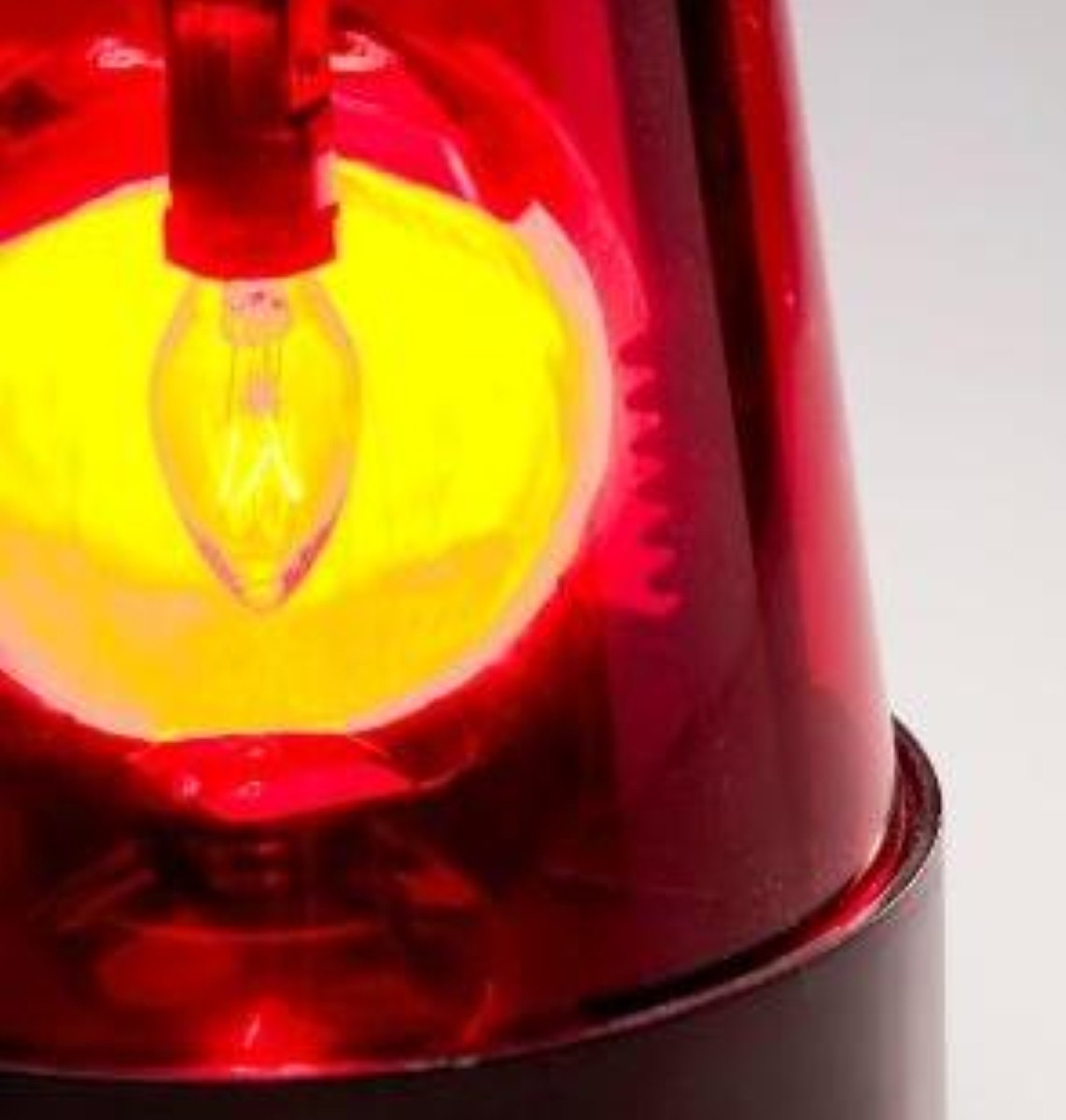 Peers have inflicted a second defeat in as many days against the government, which must now look again at plans to introduce elected police commissioners.

The Lords voted by 188 to 176 in favour of a Liberal Democrat rebel amendment to the police reform and social responsibility bill removing the proposal completely from the legislation.

It comes just 24 hours after peers handed another defeat to the government, this time on plans to introduce five-year fixed-term parliaments, and is likely to ruffle feathers further about the coalition.

Ministers want to replace elected police authorities with a single elected police commissioner, who would have the power to hire and fire chief constables and control the budget of their police force.

Sally Hamwee, the Lib Dem rebel whose amendment prompted the defeat, told peers in the debate that her biggest fear was “the politicisation of the police”.

“I fear that this will be difficult to avoid, not just because of the likelihood of candidates having a campaigning infrastructure of political parties behind them,” she said.

“I fear that what is populist may sometimes be dangerous, and may not reflect the needs of those who can shout less loudly.”

Among her supporters in the debate was Baroness Harris of Richmond, who questioned whether one person could “really do such a big job” in a “meaningful way”.

“Is this really the very best we can do?” she asked.

“Is it in the best interests of policing for the whole country? If there is an unequivocal yes to these questions, I ask again: where is the evidence?”

Baroness Henig argued that incremental change was more likely to be successful than very radical reforms, as demonstrated by former home secretary Ken Clarke’s reforms of the early 1990s.

“There are times when radical reforms are needed, but as far as policing is concerned I have seen no evidence that this is such a time,” she told peers.

Home Office minister Baroness Browning said too many members of the public felt “let down” by their police forces, prompting the need for change.

“When they feel let down, which I believe many people have begun to feel, we must address it by doing something more than maintain the status quo and reconnect the police with the people in their communities,” she argued.

A Home Office spokesperson said the policy was in the coalition agreement document, but conceded that ministers would consider debate in the Lords.

Elected police commissioners are likely to be reinserted into the bill when it returns to the Commons, however.