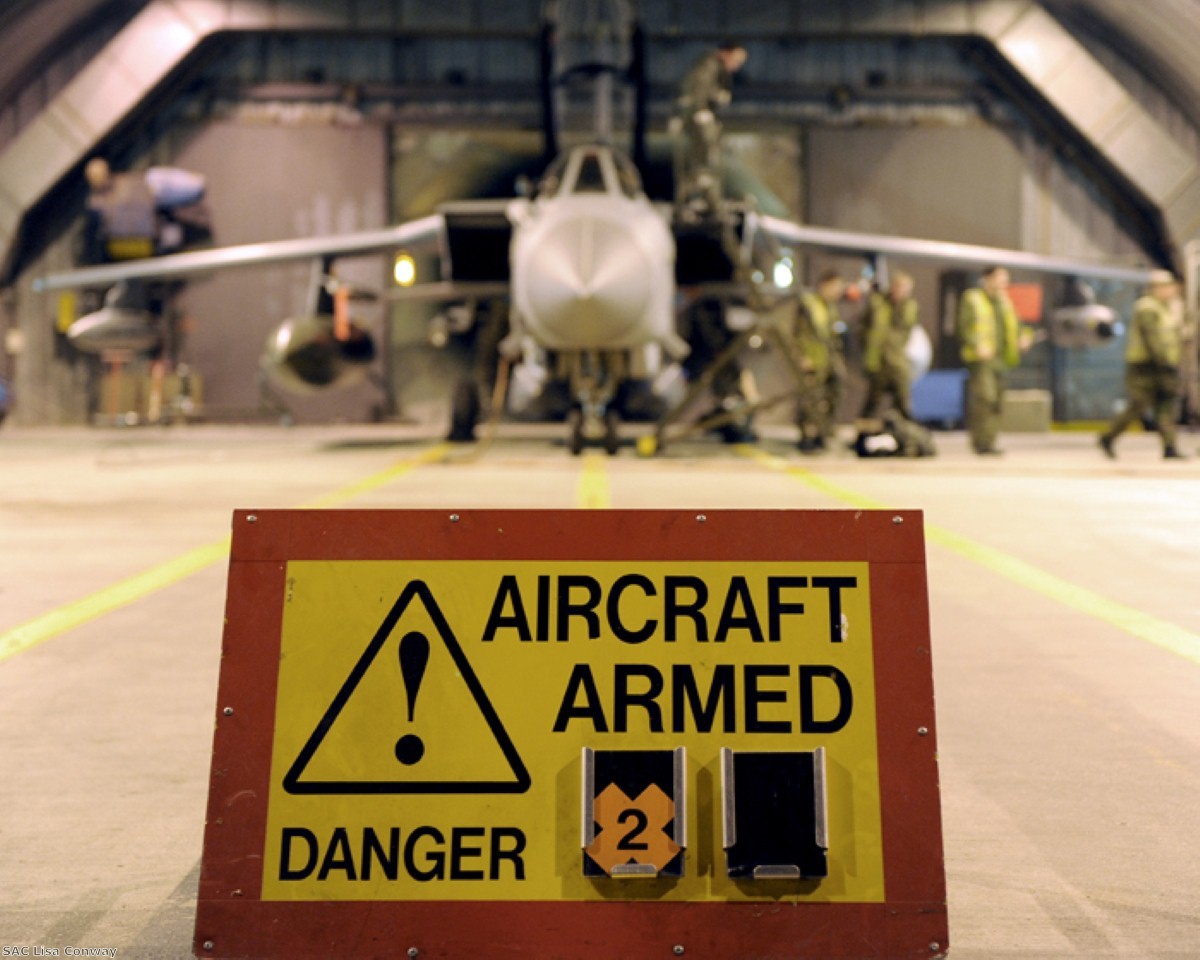 Rifts over whether or not to arm rebels fighting Muammar Gaddafi appear to have intensified during the first meeting of the Libya contact group.

The final communiqué from the meeting, which featured European and Middle Eastern countries as well as the US and a number of major international organisations, backed “support to the opposition, including material support, consistent with UN security council resolutions 1970 and 1973”.

Although these were widely interpreted at the time as not authorising armed rebels, frustration at the lack of progress in bringing down Colonel Gaddafi’s regime is increasing pressure for a reinterpretation of the passage.

Foreign secretary William Hague, who co-chaired the discussions, said Britain was only providing non-lethal assistance to the Libyan rebels in the form of telecommunications.

Prime minister David Cameron is set to make a further announcement later today about the extent of Britain’s assistance.

“Either we make it possible for these people to defend themselves or we withdraw from our obligation to support defending the population of Libya,” he said.

“Gaddafi’s changing tactics, he’s hiding tanks in the streets to make it impossible for Nato air strikes to destroy the tanks.”

Mr Hague would not be drawn into the arms debate, merely adding: “The statement in the chair’s statement is consistent with our own interpretation of the resolutions.”

The contact group agreed to set up a temporary financial mechanism which will help fund the activities of the interim national council based in Benghazi.

It underlined its support for the rebel body as a “legitimate interlocutor” for the Libyan people and pledged to step up efforts to resolve the humanitarian situation.

“We have all been impressed by the interim national council, by their commitment to a political transition to a more democratic Libya,” he added.

“We believe the opposition are sincere in that regard and that they also would want to guard themselves against any potential extremist threat.”

The contact group’s first meeting came a fortnight after the London summit on Libya agreed to establish regular talks.

Since then the military situation on the ground in Libya has stabilised. Col Gaddafi’s forces have held off advances by rebel troops and are now pressing to retake key towns on the road to Benghazi including Ajdabiya. Misrata, the isolated rebel-held city in the west of the country, remains besieged.

Tuesday morning saw one main battle tank destroyed by a British Tornado GR4 flying in the area around Misrata, the Ministry of Defence said.

Diplomatic pressure seems more likely to be successful than ongoing military efforts, however.

Mr Hague told today’s meeting: “As we discuss these issues our resolve should be strong and our ambitions high.

“For if we are successful in this undertaking we will have saved lives, helped Libyans choose their own future and helped restore stability in a vital part of the world at a time of great crisis.”