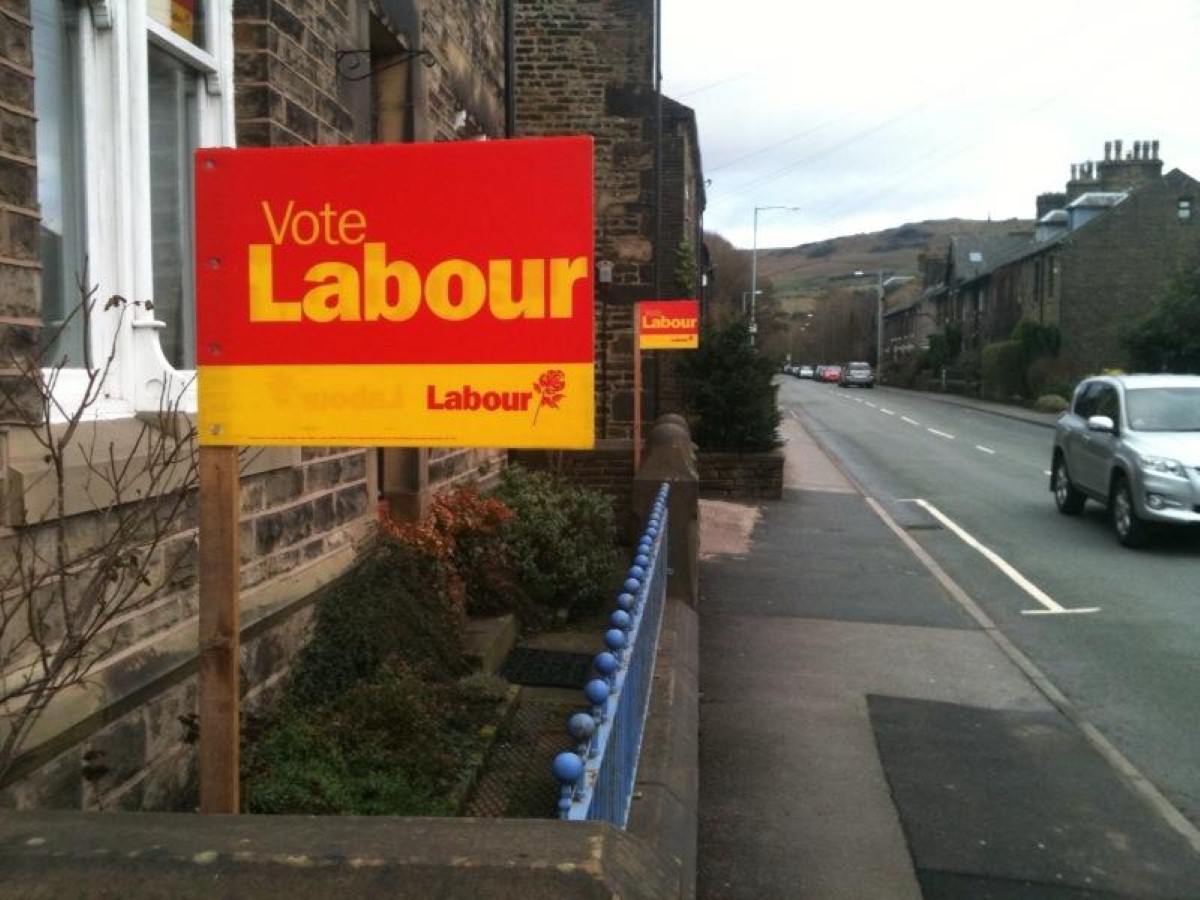 Labour has fired the starting gun on the local election campaign as it tries to make serious political inroads on the back of the coalition unpopularity.

Ed Miliband said only Labour councillors could help limit some of the damages from spending cuts, comparing them favourably with Conservative and Liberal Democrat councils.

“Labour councils will strive to protect what matters most,” he said.

“Labour councillors will put the communities they serve first.

“We will try to make things a little fairer for hard pressed families.

“These are our values. These are the choices we’d make.”

Labour could fight as a “first line of defence” against cuts at a local level, Mr Miliband continued.

The launch comes at the end of an eventful week for Mr Miliband, who announced plans to marry his long-term partner yesterday.

Speaking to the Today programme, the Labour leader said his decision to get married did not mean he was accepting Conservative arguments about the superiority of the arrangement to live-in partnerships.

“For me, it’s a way of expressing my love and commitment to Justine [Thornton, his partner],” he said.

“When we had children, we decided it was right to formalise and make that public commitment.

“But different people make different choices … I think marriage is a good institution. But in the end stable families come in different forms.”

Mr Miliband also defended his much-mocked speech at the anti-cuts rally last weekend, in which he compared the protest to the struggle for civil rights in North America.

“The march on Saturday was about politics being practised by people making their voice heard in a peaceful way,” he said.

“That tradition of politics not just being about what happens at Westminster, or in legislative chambers, but about people themselves making a difference is an important tradition.

“If politics is just practised by elites, and is just about you and me and people in Westminster, then actually I think many people will be alienated from that process.”