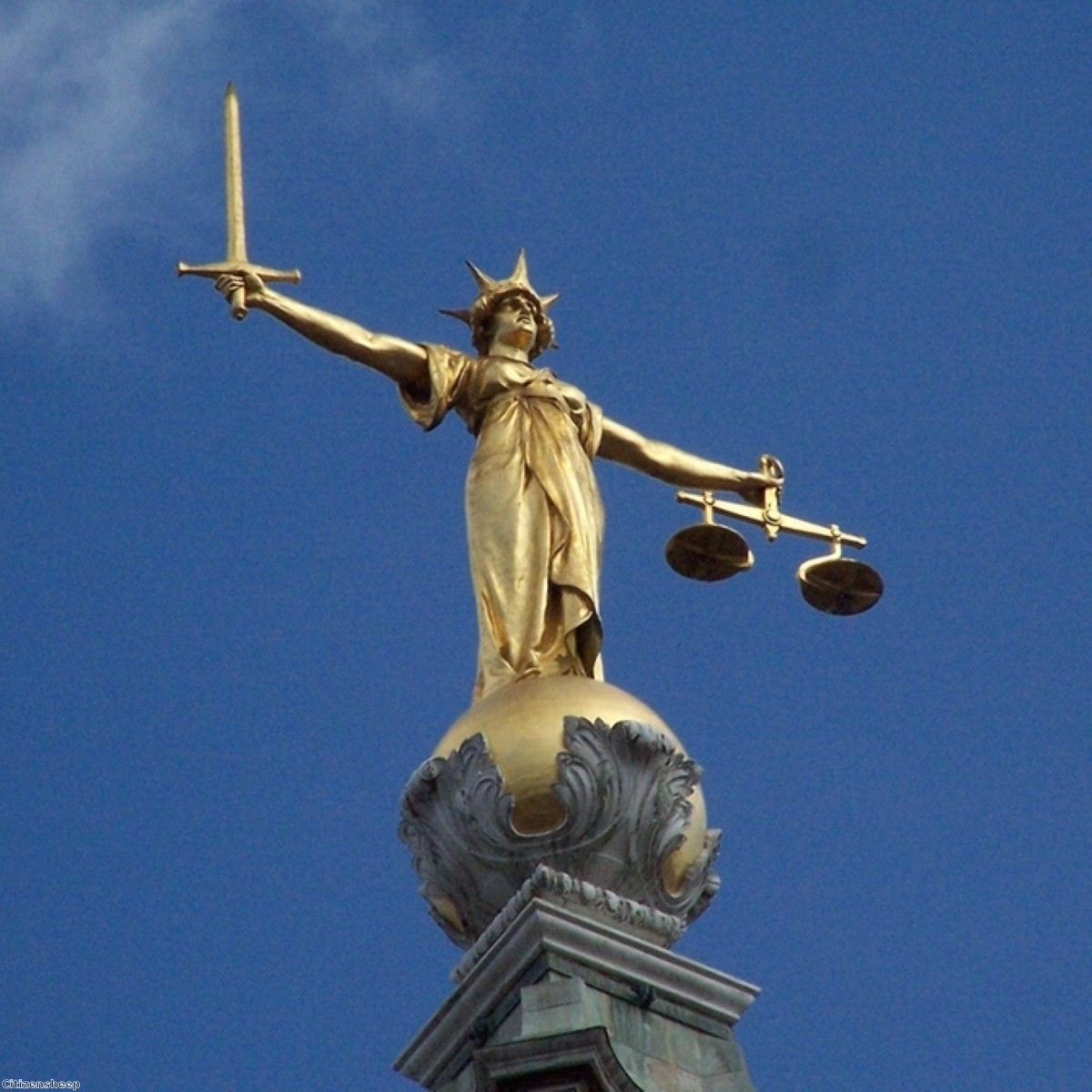 A new defence of ‘honest opinion’ and measures against ‘libel tourism’ are among the provisions of the defamation bill published this lunchtime.

The legislation includes a requirement for claimants to demonstrate substantial harm before they can sue.

It also proposes a ‘single publication rule’, meaning repeat libel claims cannot be made every time a publication is accessed on the internet.

Claims from abroad brought in Britain despite the fact the publication or article has little connection with the UK are to be reduced under measures tackling ‘libel tourism’.

Justice secretary Kenneth Clarke said the increased threat of costly libel actions had begun to have a “chilling effect” on scientific and academic debate, as well as on investigative journalism.

“The government’s draft defamation bill will ensure that anyone who makes a statement of fact or expresses an honest opinion can do so with confidence,” he said.

“However it is never acceptable to harm someone’s reputation without just cause, so the bill will ensure defamation law continues to balance the needs of both sides and encourage a just outcome in libel cases.”

Question-marks remain over the impact of journalism’s growing presence online and a consultation has been launched today on the many issues this raises.

A new court procedure encouraging early resolution of key issues is also being considered in a bid to cut down on overwhelming court costs associated with libel actions.

Labour offered its broad support to the bill, backing the moves to bring libel tourism to an end.

But shadow justice minister Rob Flello warned that “the devil will be in the detail” as the legislation brings libel laws up to date “in line with a growing online media”.

“To achieve this balance, the Tory-led government must ensure that this bill receives full and proper scrutiny through a wide ranging consultation,” he said.

Deputy prime minister Nick Clegg welcomed the proposals, however, as he underlined the progress being made on civil liberties and on “healthy, open debate”.

“For too long our outdated libel laws have made it easy for the powerful and the wealthy to stifle fair criticism,” he said.

“We cannot continue to tolerate a culture in which scientists, journalists and bloggers are afraid to tackle issues of public importance for fear of being sued.

“These reforms will restore a sense of proportion to the law, upholding the importance of free speech while ensuring that people are able to defend themselves against unfair and untrue allegations.”

The measures, which only apply to England and Wales, are open for consultation until June 10th.