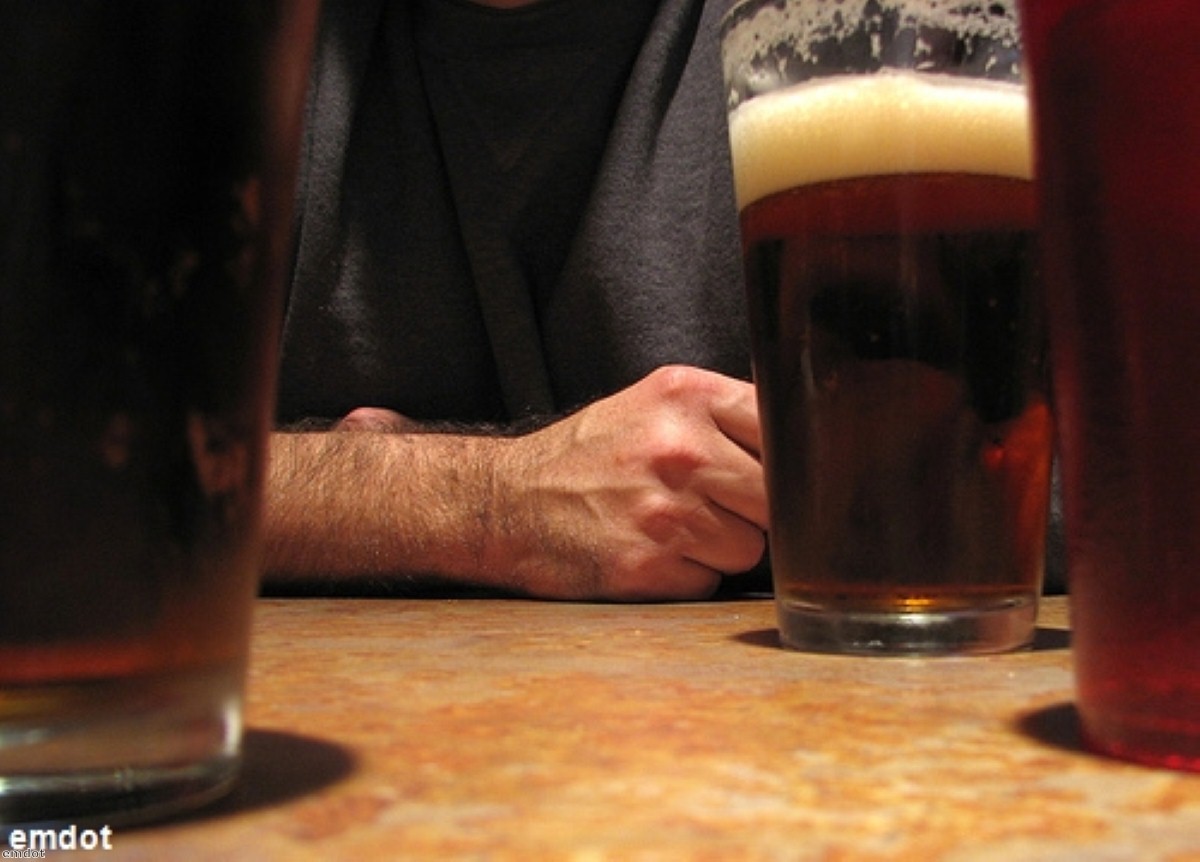 The government’s claims of having secured a tough deal with the alcohol industry were in disarray today after six leading health groups pulled out of its ‘responsibility deal’.

The deal, which is intended to establish voluntary agreements on issues such as labelling and advertising in the alcohol industry, will still go ahead but without the conferred legitimacy of public health organisations.

Alcohol Concern, the British Medical Association (BMA), the Royal College of Physicians and other leading medical groups said there were no consequences if the alcohol industry did not abide by its promises.

“The BMA has thought long and hard about walking away from the table but ultimately we do not feel we have any option,” Dr Vivienne Nathanson, director of professional activities at the BMA, said.

“The government has talked the talk in respect of wanting to tackle alcohol misuse but when it comes to taking tough action that will achieve results it falls short. Instead it has chosen to rely on the alcohol industry to develop policies – given the inherent conflict of interest these will do nothing to reduce the harm caused by alcohol misuse.”

The health groups alleged that the government was already involved in talks with industry before it approached public health bodies and that pricing was exempt from the deal.

Alcohol companies argued they could not involve pricing in the talks without discovering each other’s pricing plans, but health groups insisted that no meaningful discussion of alcohol harm could be had without addressing cut-price, loss-leading drinks promotions.

With the government unable to present a united front on alcohol policy, health secretary Andrew Lansley was forced to defend the deal, due later this week, as an example of robust but measured action.

“We have made clear from the start that the responsibility deal is just one strand of the government’s public health policy,” he told the Today programme.

“It explicitly excludes cost and price competition to avoid conflicts of interest.”

Don Shenker, chief executive of Alcohol Concern, commented: “This is the worst possible deal for everyone who wants to see alcohol harm reduced. There are no firm targets or any sanctions if the drinks industry fails to fulfil its pledges. It’s all carrot and no stick for the drinks industry and supermarkets.

“The deal on alcohol is clearly the result of determined drinks industry lobbying coupled with a coalition government seemingly in thrall to business.”

The deal is expected to contain proposals for labelling unit content on 80% of products on the shelf and new action over under-age drinking.

Industry would also be expected to do more to promote responsible drinking.