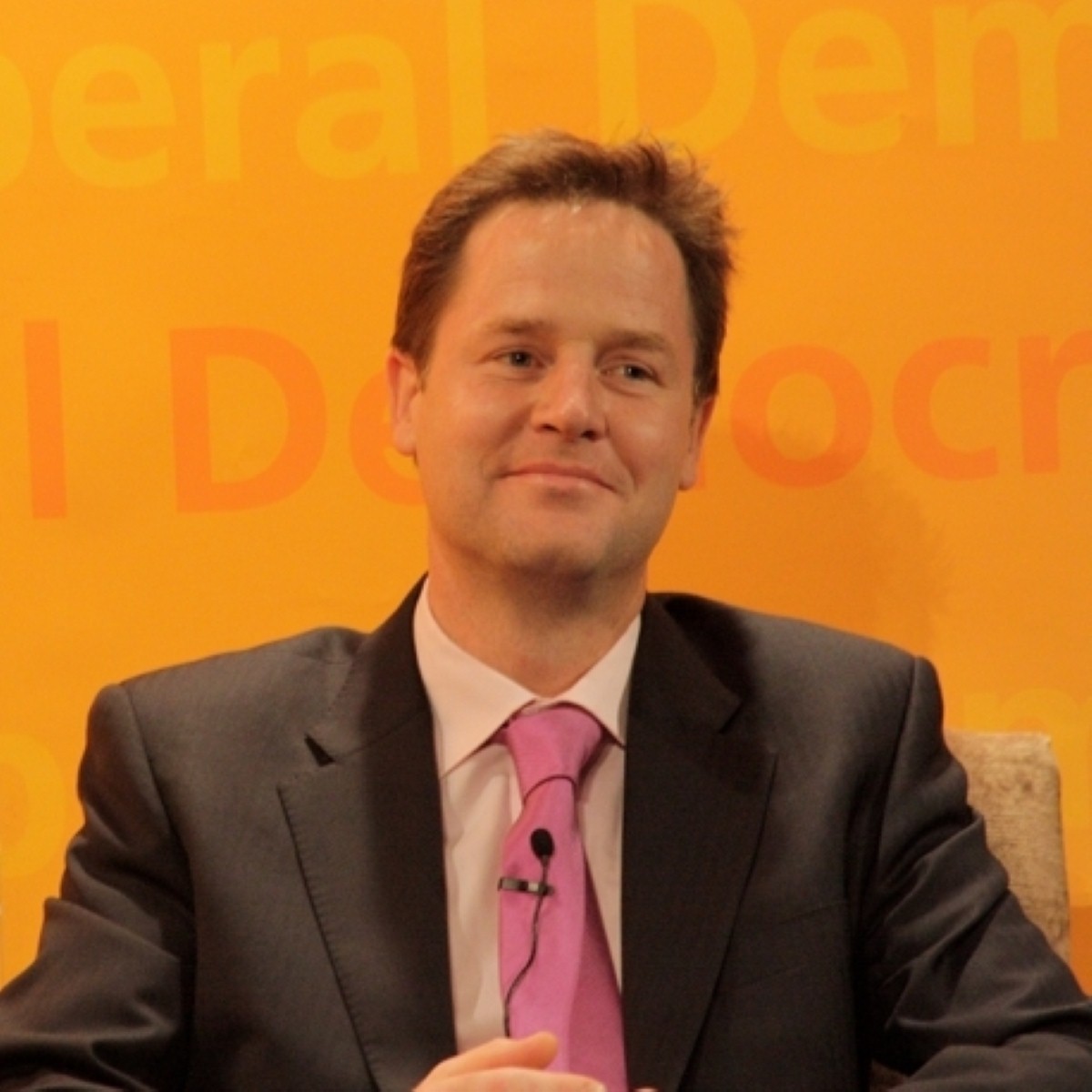 Nick Clegg: We must engage extremists

Liberals must be willing to engage extremists in argument, Nick Clegg has said.

Speaking in Luton, the deputy prime minister laid out his vision for an “open, confident Britain”, where liberals are not afraid to tackle extremist positions directly.

“We don’t win people to liberal ideals by giving ourselves a leave of absence from the argument.”

Mr Clegg said it was important to promote liberal values, like free speech, while tackling the arguments of “bigots”.

“Liberal societies do not expect everyone to live in the same way, or believe in the same things; conformity can crush liberty,” the Liberal Democrat leader argued.

“But in liberal societies, all of us must defend the freedoms of others, in exchange for freedom for ourselves. In an open society, values compete but do not conflict.”

Mr Clegg’s speech comes a month after David Cameron delivered similar comments to the Munich security conference, where he proclaimed that state multiculturalism had failed.

The prime minister’s comments were particularly controversial as they fell on the same day as a march by the English Defence League (EDL) in Luton – where Mr Clegg chose to make his speech today.

The Lib Dem leader echoed many of the sentiments of that speech, making similar calls for a “muscular liberalism”. His promotion of shared national values was markedly similar to Mr Cameron’s earlier line.

Mr Clegg also agreed with the prime minister that some Muslim groups should be excluded from public funding if they do not do enough to tackle extremism.

He drew the same clear distinction between Islam and Islamist extremism, arguing extreme groups on all sides of the argument exist in a “symbiotic relationship”.

But the deputy prime minister appeared to take a slightly different stance on multiculturalism, arguing it had not just created closed communities.

“Where multiculturalism is held to mean more segregation, other communities leading parallel lives, it is clearly wrong,” he said. “For me, multiculturalism has to seen as a process by which people respect and communicate with each other, rather than build walls between each other.”

Mr Clegg said the previous Labour government had conflated social and security policy. He argued it was possible to promote liberal values while taking a hard line on violence.

“Smart engagement, appropriate and proportionate, to take on extremist ideas, alongside a ruthless determination to find and punish those who promote or take to violence,” the deputy prime minister said.

“Maintaining a liberal, open nation also demands a fierce allegiance to shared values. The values of liberal citizenship. The values of responsibility, tolerance and openness.

“In the end, these values are the only weapons that can defeat the terrorists and hate-mongers, at home and abroad.”