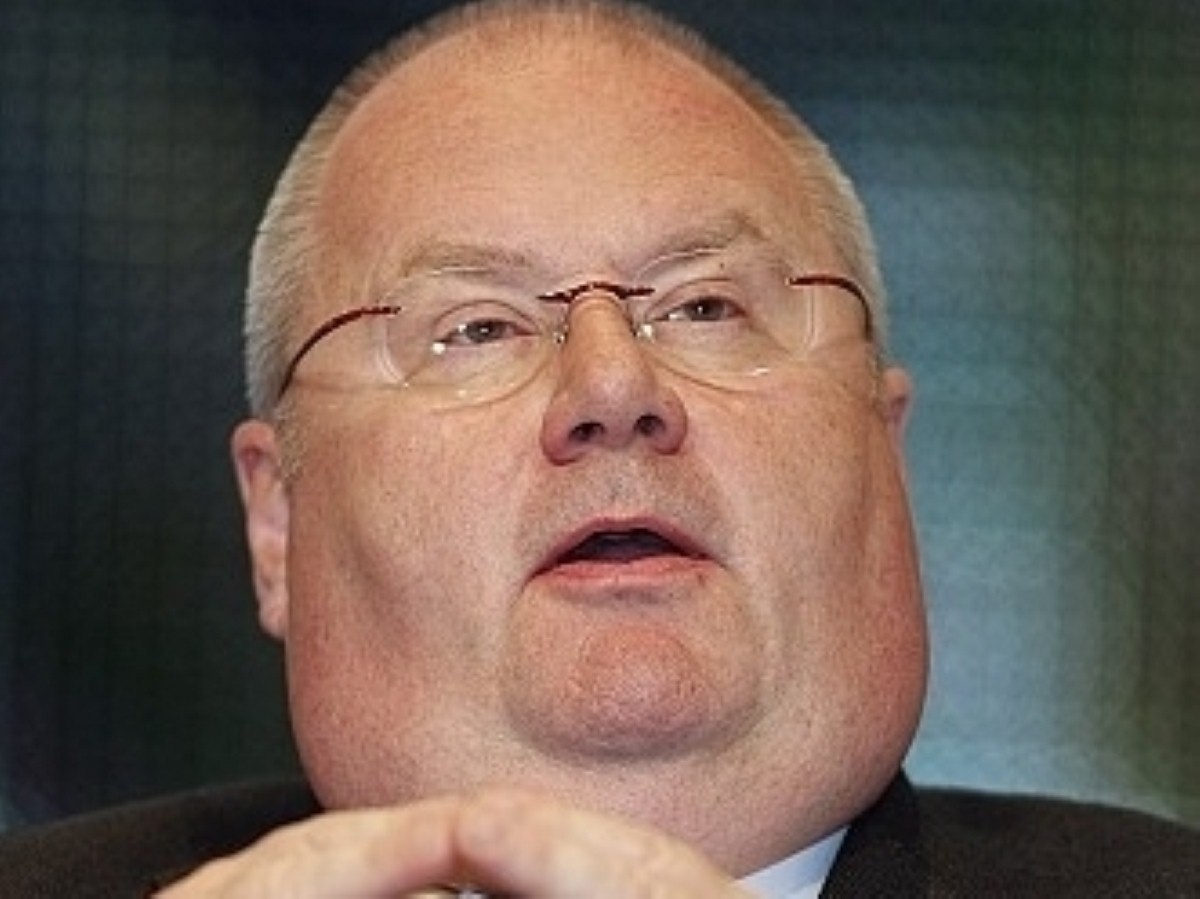 Eric Pickles has announced dramatic changes to the way local government is organised, amid the backdrop of significant cutbacks in grants.

The decentralisation and localism bill as also unveiled in the Commons this afternoon. The local government secretary said he would demand that councils do “more for less”.

The communities secretary announced schemes to allow neighbourhood groups a degree of control in local planning decisions and signify a shift towards the merging of service provision among neighbouring councils.

But the cuts to ‘spending power’ for local government were not as drastic as first expected. No local authority will suffer more than an 8.9% cut between 2011 and 2013.

Mr Pickles told MPs there would be an average cut in spending next year will be just 4.4%, with those councils most heavily dependent on central government grants protected with funds shifted from the departmental budget – in a bid to head off opposition claims that cuts were being ‘frontloaded’.

“It’s about shifting power down to locality. With new power comes responsibility.”

Mr Pickles framed his reforms around David Cameron’s narrative of the ‘big society’, encouraging greater community action by removing barriers from the state.

As part of the measures announced today, communities will be able to bid to take over the running local public services, while local government will be given more leeway over how it allocates social housing.

Councils will also be made to publish chief executive pay rules with a view to cut costs on high-level salaries.

Mr Pickles called the package of reforms “a ground-breaking shift in power to councils and communities overturning decades of central government control and starting a new era of people power.

“It is the centrepiece of what this government is trying to do to fundamentally shake up the balance of power in this country. For too long, everything has been controlled from the centre – and look where it’s got us. Central government has kept local government on a tight leash, strangling the life out of councils in the belief that bureaucrats know best.

“By getting out of the way and letting councils and communities run their own affairs we can restore civic pride, democratic accountability and economic growth – and build a stronger, fairer Britain. It’s the end of the era of big government: laying the foundations for the big society.”

But opponents argue that all council services will suffer as a result of deep cuts in the central government grant. Mr Pickles’ announcement of the better-than-expected settlement for grants alongside the localism bill failed to assuage his shadow, Caroline Flint.

She lambasted Mr Pickles for imposing “the most devastating cuts in funding for a generation… [with] barely disguised relish”, leaving councils with no choice but to drastically scale back what they can provide.

She added: “Because Eric Pickles and the government have chosen to hit councils with frontloaded cuts in the first year, far from liberating community groups, the voluntary sector and charities to do more, as the government promises, they may be so hampered they end up doing less.”

Plans to create dozens of new directly elected mayors were also confirmed this afternoon, but came under criticism from Labour for being imposed on cities without their consent.

Ms Flint continued: “Their plans would deny cities a referendum until a year after mayors have already been imposed by a Whitehall diktat, leading to additional costs and red tape at a time when local councils are dealing with spending cuts.

“The government also appears to have made a significant double u-turn, after seeming to back down on imposing mayors on cities a few weeks ago.

“Elected mayors can offer highly effective local leadership. But it should be up to local communities to decide.”

The plans also drew heavy criticism from the union Unite. Its newly elected general secretary Lee McCluskey said: “The ‘big society’ is a smokescreen – a David Cameron vision of a 1950’s Britain that never existed – which actually will mean an estimated 140,000 job losses in the next year.

“The coalition is using the Orwellian language of 1984 to promote localism as the panacea of all ills, when, in reality, it is a grim cuts agenda being imposed from Whitehall.”

The communities secretary has suggested that although cutbacks are serious, local authorities will still be able to provide a “reasonable level of services”, by cutting wasteful spending and allowing them to come up with more innovative ways of providing public services.

The plans mean new ‘supercouncils’ – with service provision shared between local authorities – may be on the way.