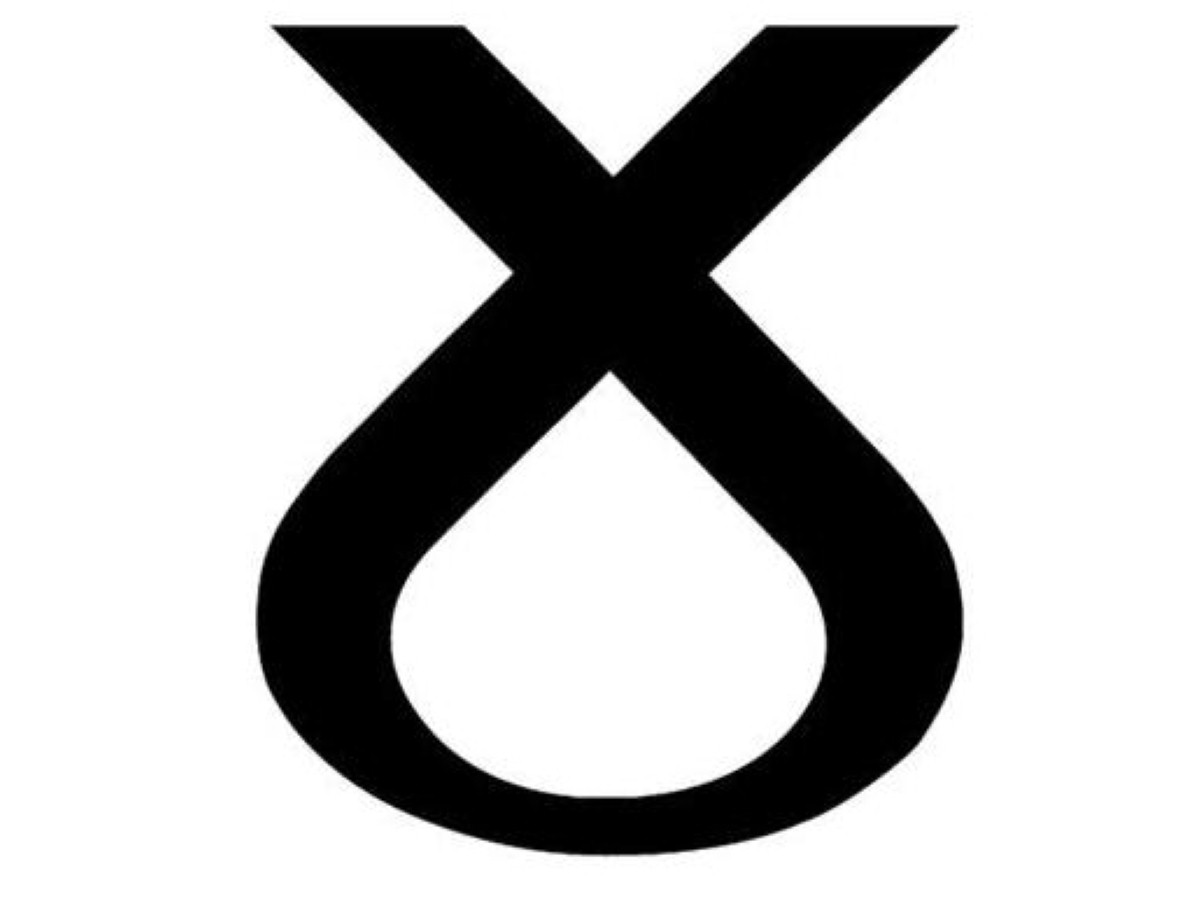 He pledged greater cooperation with Welsh nationalists Plaid Cymru and a restoration of community-based politics.

“We will break through the cosy Westminster consensus on cuts,” Mr Salmond said.

“There is no justification for an approach that puts vanity projects like Trident and its replacement before the education, the health and the safety of the people of our nation.

“It is only with the full responsibilities of independence, with the ability to harness Scotland’s resources for Scotland’s communities, that we will deliver the richer, fairer, more successful nation we all know Scotland can be.”

Mr Salmond has focused the campaign on his calculations that there will be £30 billion of cuts to Scottish expenditure over the next 15 years under Labour plans.