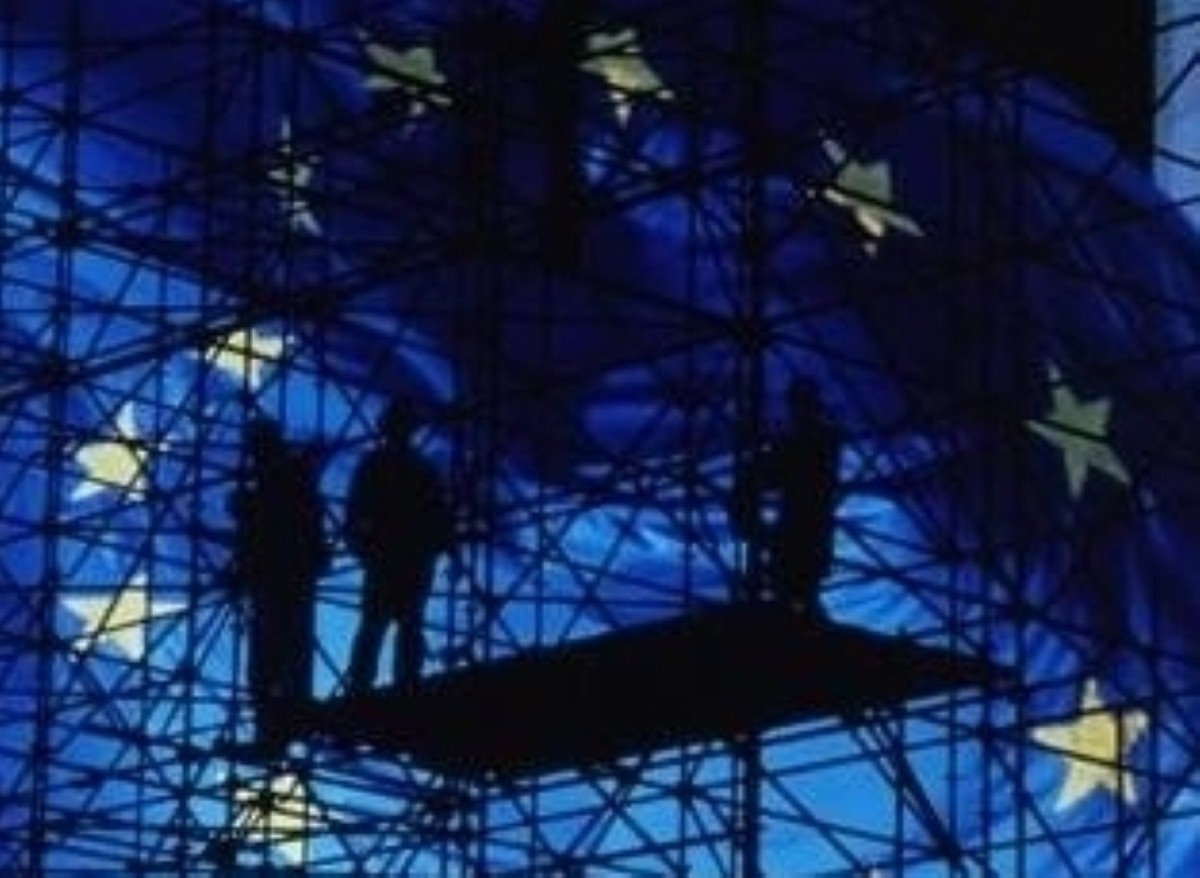 A senior Tory in the European parliament has had the whip withdrawn after he rebelled against David Cameron’s strategy.

Edward McMillan-Scott, former leader of the Tory group, defied orders on the party’s first day of work with its new anti-federalist group.

The Conservatives were supposed to be backing a Polish MEP but Mr McMillan-Scott opted instead to stand as vice-president, which he won.

He had long opposed Mr Cameron’s plan to leave the centre-right European People’s party (EPP) in favour of an anti-federalist grouping made up of 55 MEPs from eight different countries.

The UK Tory group put out a statement saying: “He was offered the opportunity to withdraw his name to avoid harming the reputation of the Conservative party.

“Despite discussions and attempts to achieve this end, he went ahead and confirmed his nomination when voting commenced.

“At that point as he had received prior warning of the consequences. the Conservative whip was withdrawn.”

Mr McMillan-Scott replied: “The public wants to see transparency and real democracy from their parliamentarians – in Brussels or Westminster.

“Standing as an independent candidate, for the values of democracy and human rights which I have worked to promote worldwide, I have made a start.

“Rather than withdrawing the whip, David Cameron should be pleased that a Tory is still at the top in Europe.”

The Conservatives have been accused of banishing themselves to the fringes of European politics by setting up the new grouping and questions have been raised about their partners, which includes controversial Polish and Latvian parties.