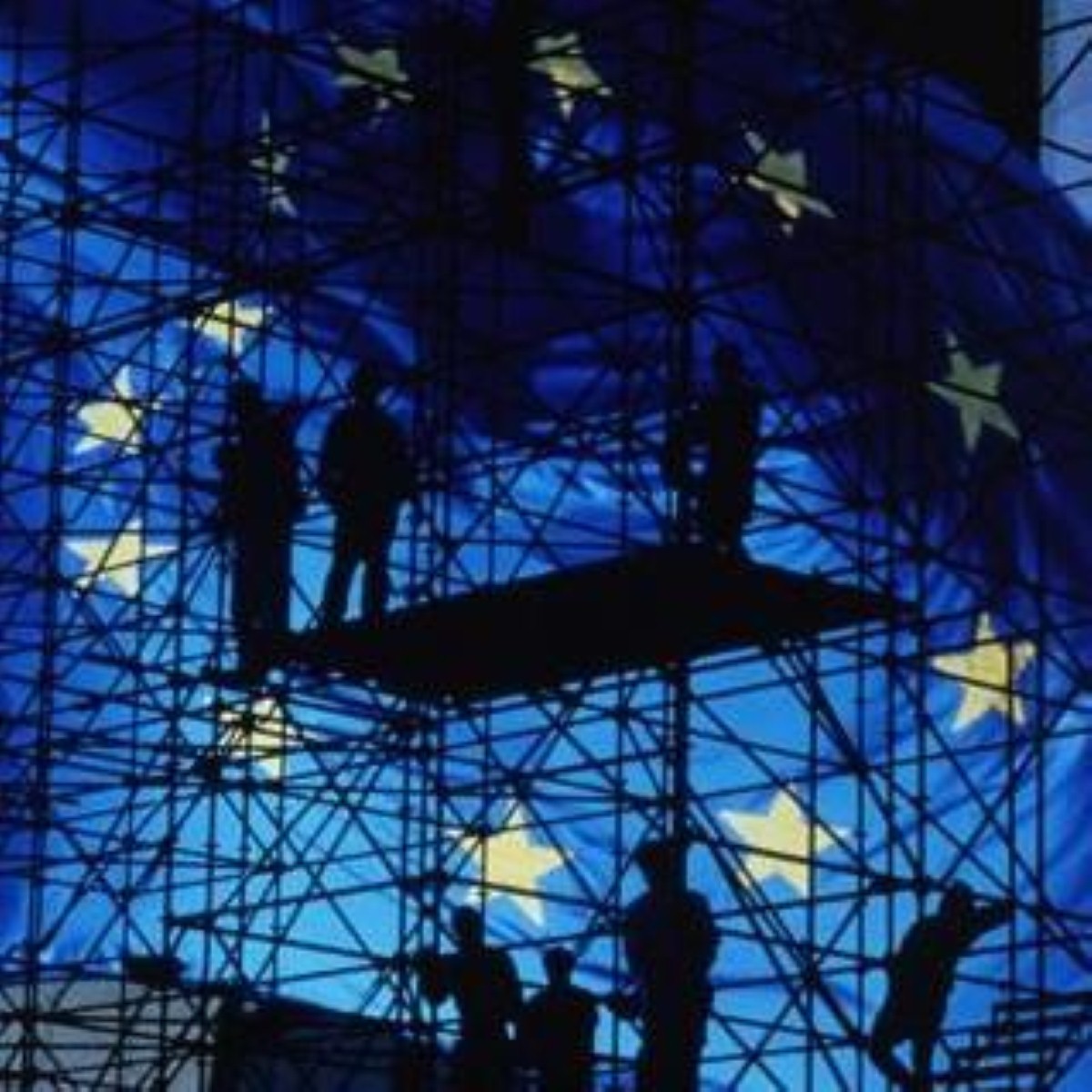 The new president of the EU, Fredrik Reinfeldt, has begun his six month term with a blistering attack on Tory leader David Cameron.

The Swedish prime minister said Mr Cameron’s recent move to create an anti-federalist, right wing grouping would backfire on him.

“If David Cameron becomes prime minister, part of what he wants to do in the world and Europe will need European structures,” Reinfeldt said, referring to Mr Cameron’s commitment to the environment.

Mr Cameron left the centre-right grouping of the European People’s party (EPP) to set up his group, leaving many European officials concerned about his ability to work in the continent.

He also poured cold water on Tory claims to fight the Lisbon treaty even if it is ratified.
“I will push on to try to get the final ratification in place. Then it is up and working.”

Sweden’s presidency of the European Union will end on December 31st.