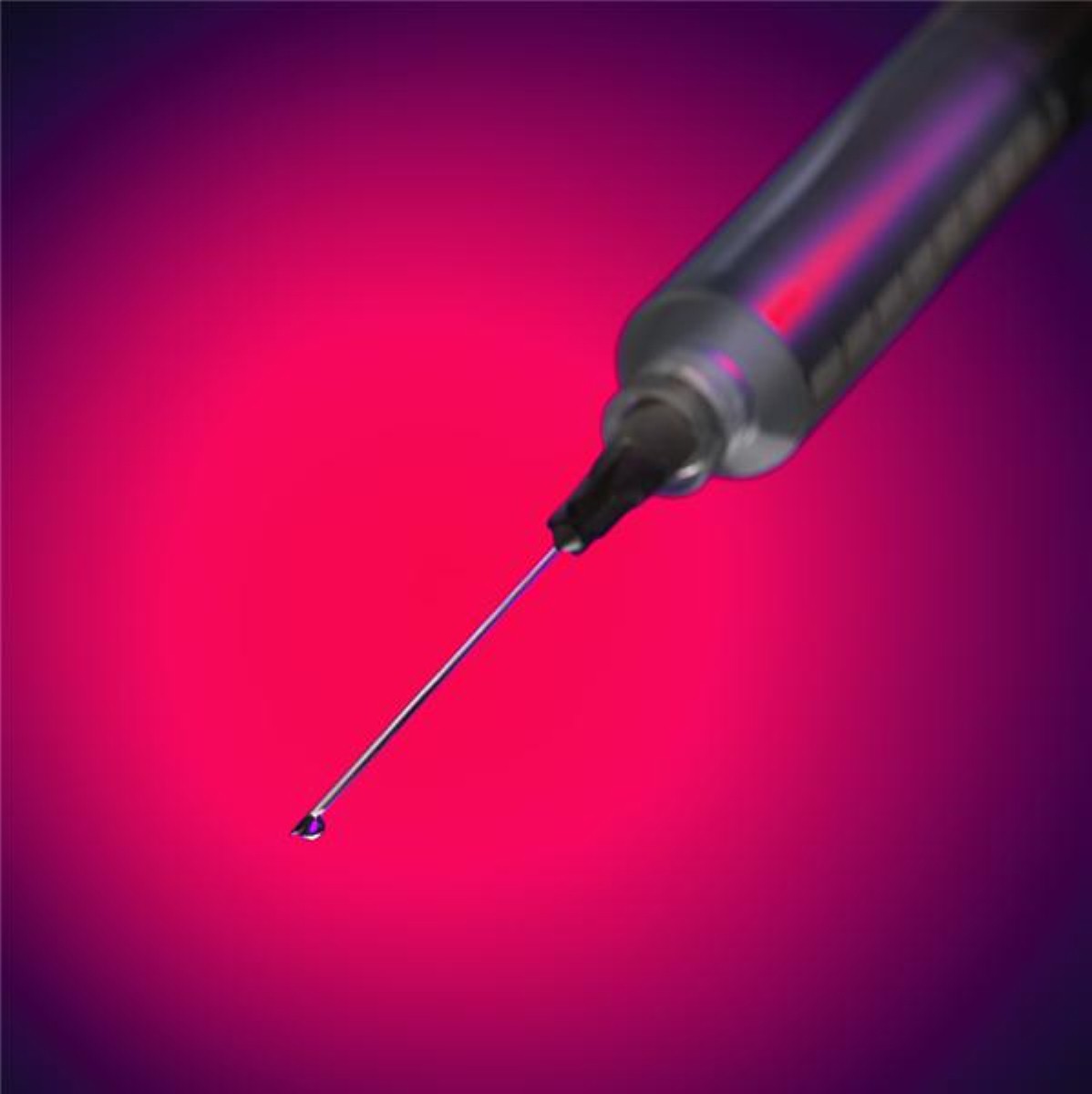 The cost of drug laws: £16 billion

The prohibition of drugs in the UK costs the taxpayer £16 billion a year, a charity has calculated.

Transform – which campaigns for the liberalisation of drug laws – published a cost analysis today which concluded that prohibition is “delivering precisely the opposite of the government’s stated claims”.

The figure was reached through a combination of increase in supply and use, health problems and high levels of crime.

Those three factors combined to cost the government £16.785 billion a year, the charity claimed.

“It is unconscionable that UK drug enforcement spending continues to deliver such appalling outcomes, whilst remaining immune to meaningful scrutiny and evaluation,” said Transform’s head of research, Steve Rolles.

“Even by the Government’s own measures it is now clear that drug enforcement is causing more harm than the drugs themselves.

“Drugs are controlled because they are harmful,” a spokesman said.

“The law provides an important deterrent to drug use and legalisation would risk a huge increase in consumption with an associated cost to public health.