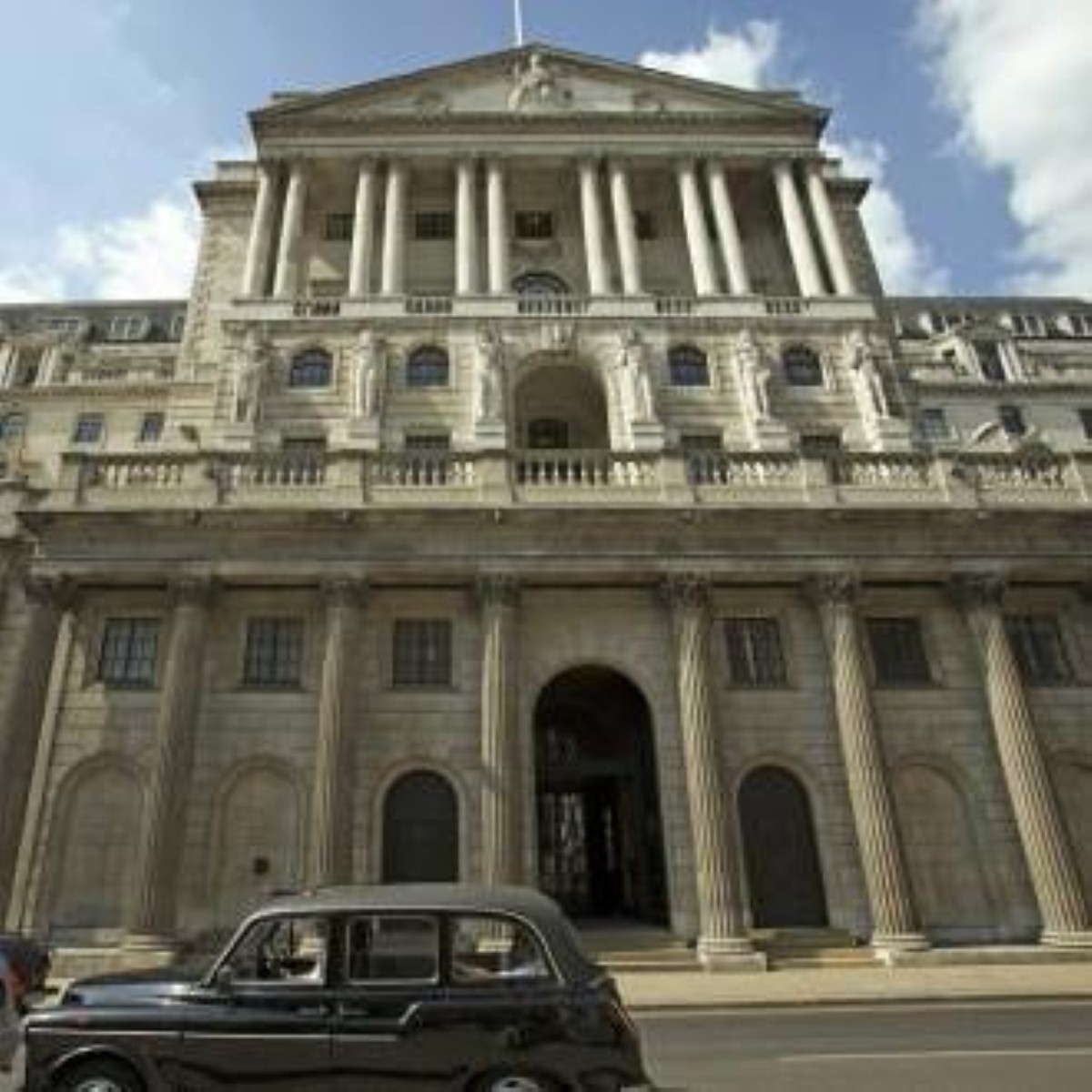 The government could end up making a loss on its investment in the UK banking sector, the deputy governor of the Bank of England has warned.

Sir John Gieve also admitted that the Bank knew of unsustainable lending but failed to act.

Speaking to BBC’s Panorama, Sir John said: “This is a major storm we haven’t seen the like of for 100 years.

“It would be very surprising if we were not learning lessons from it, and we are.”

He explained the Bank of England had not realised the severity of the problems facing the UK economy.

And he also admitted the Bank of England was aware of “crazy borrowing” from UK mortgage lenders, as mortgages over 100 per cent of the value of a home being offered despite the fear property was overvalued.

“There are some books, Northern Rock, Bradford & Bingley, which the taxpayer’s now holding, which clearly have a level of defaults in them, [I’m] not quite sure how that will balance out against the residual of the capital,” he added.

“As for the more mainstream banks, I think they’ve got a commercial future and I’m sure that in time they will… revive and start building and growing as commercial entities again.”

The deputy governor also called for new weapons for the central bank to use other than interest rates – describing interest rates as a blunt instrument affect the whole economy rather than particular sectors.

“We need to develop some new instruments, which sit somewhere between interest rates, which affect the whole economy… and individual supervision and regulation of individual banks,” Sir John said.

“A raft of essential policy measures… continues to be targeted towards returning the banking system to normal functioning,” he wrote

“This remains a high priority as the economy attempts to avoid some of the worst consequences of the global credit crunch.”

He added: “There is no quick or easy fix for where we are now. What we need is a measured approach, combining policies that deal with the challenges collectively.”