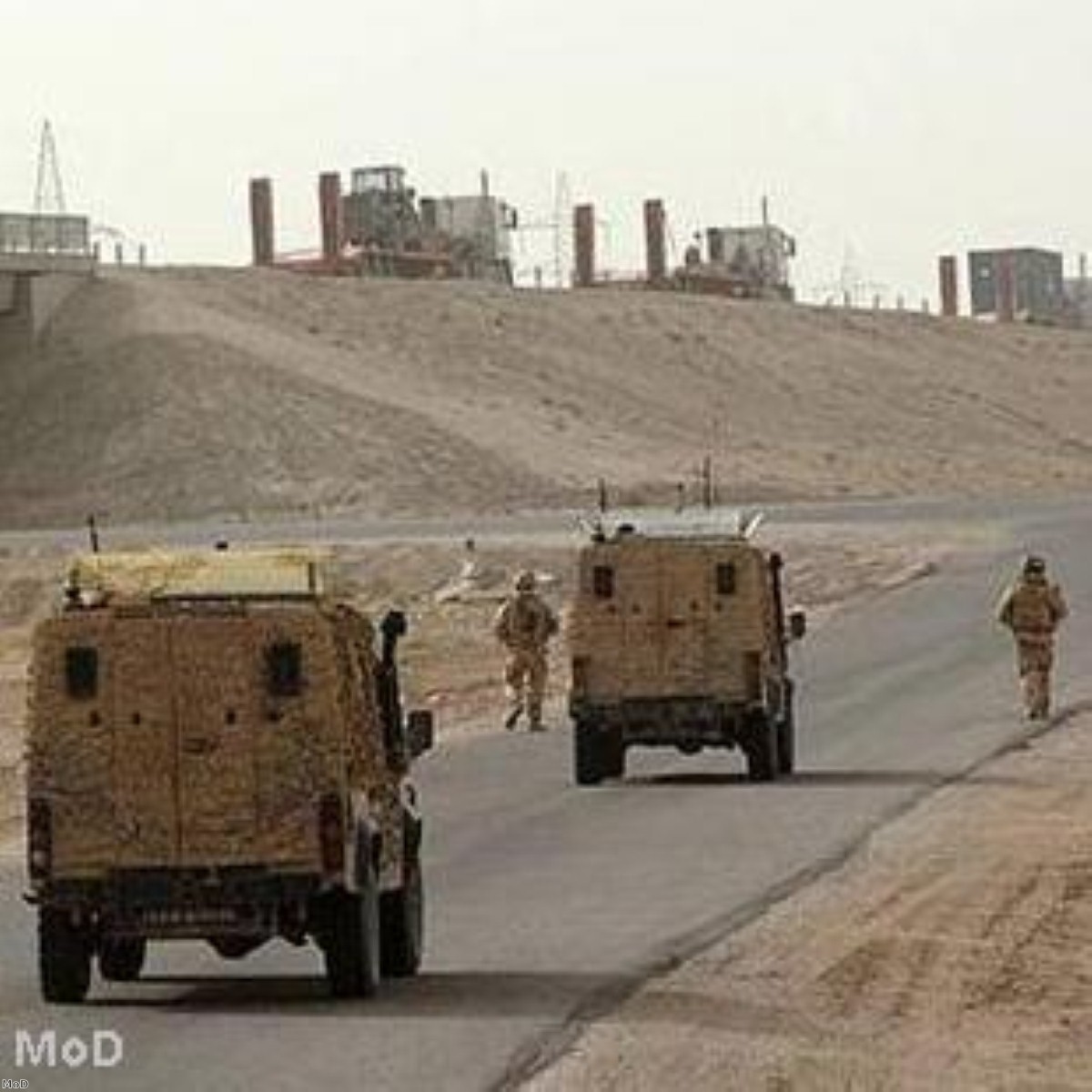 Mistakes ‘may have doubled Iraq stay’ for UK troops

Sir Mike was Britain’s most senior military officer during the 2003 invasion which ousted Saddam Hussein from power and his comments will add weight to opposition MPs’ calls for an inquiry into the prosecution of the Iraq war.

Writing in the Sunday Telegraph, Sir Mike said coalition forces had struggled to deal with the disappointment of ordinary Iraqis who hoped Saddam’s exit would result in quick improvements to their standard of living.

“This volatile situation was much exacerbated by the security vacuum created by Washington’s appalling decisions to disband the Iraqi security forces and to de-Baathify the public administration to a very low level; the latter marginalised the very people who were best placed to help,” he wrote.

“These decisions may well have doubled the time it has taken to get to where we are now.”

The issue was in the news again this week after around 35 interior ministry officials were arrested on suspicion of plotting a coup against prime minister Nouri al-Maliki. They were later released without charge.

Sir Mike also listed Whitehall suffering from “organisational difficulties” and allegations of abuse from Iraqi prisoners among other drawbacks.

His comments follow Gordon Brown’s announcement that British forces will withdraw from Iraq by the end of the first half of 2009.

And the Conservatives and Liberal Democrats have since redoubled calls for an inquiry into the decision to go to war and its subsequent strategy.

The government is refusing to discuss such an inquiry until British troops have left the Middle Eastern country.

Despite the difficulties, Sir Mike concluded: “It has been a long, hard and controversial campaign, but I believe it has largely succeeded.

“If none of this had taken place, if Saddam Hussein had remained in despotic power – no doubt to be followed by his despicable sons – where would Iraq be?

“We will never know, but I cannot think that Iraq would be a better place, nor that the Iraqi people would wish for such a fate.”