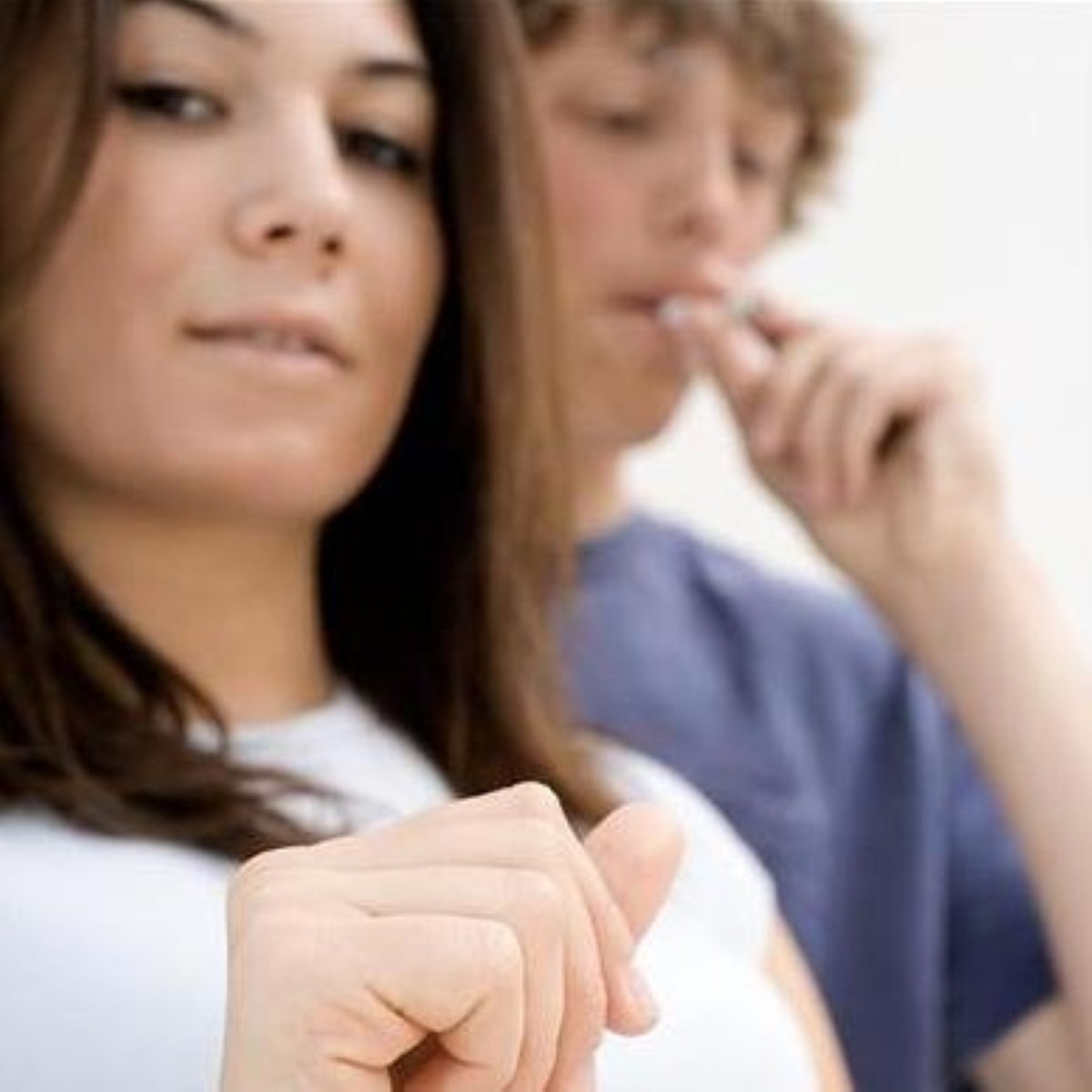 Youth smoking up despite ban

The number of young people smoking in Scotland has risen sharply, despite the ban in pubs.

Nearly a third of 16 to 24 year-olds are smokers, an official health report showed.

The percentage – 31 per cent – is a substantial rise on the number of young smokers in 2004, which stood at 25 per cent.

The smoking ban was imposed in March 2006.

Public health minister Shona Robison said: “We are committed to doing all we can to reducing smoking rates in Scotland – both by encouraging more smokers to quit and discouraging young people from starting in the first place.

“Significant progress has been made in recent years to shift cultural attitudes to smoking, but this report clearly demonstrates that firm action needs to continue if we are to succeed in our desire to make Scotland smoke-free.”

The findings will disappoint anti-smoking campaigners. Even though some of the demographic are too young to go to pubs, several experts predicted the ban would have a freezing effect on society, where smoking lost some of its charm to the young.

“Smoking rates have fluctuated without showing any sustained trend between 1999 and 2007,” he said.

Half of young adult smokers in 2006 were in employment, while 30 per cent were not in education, employment or training.