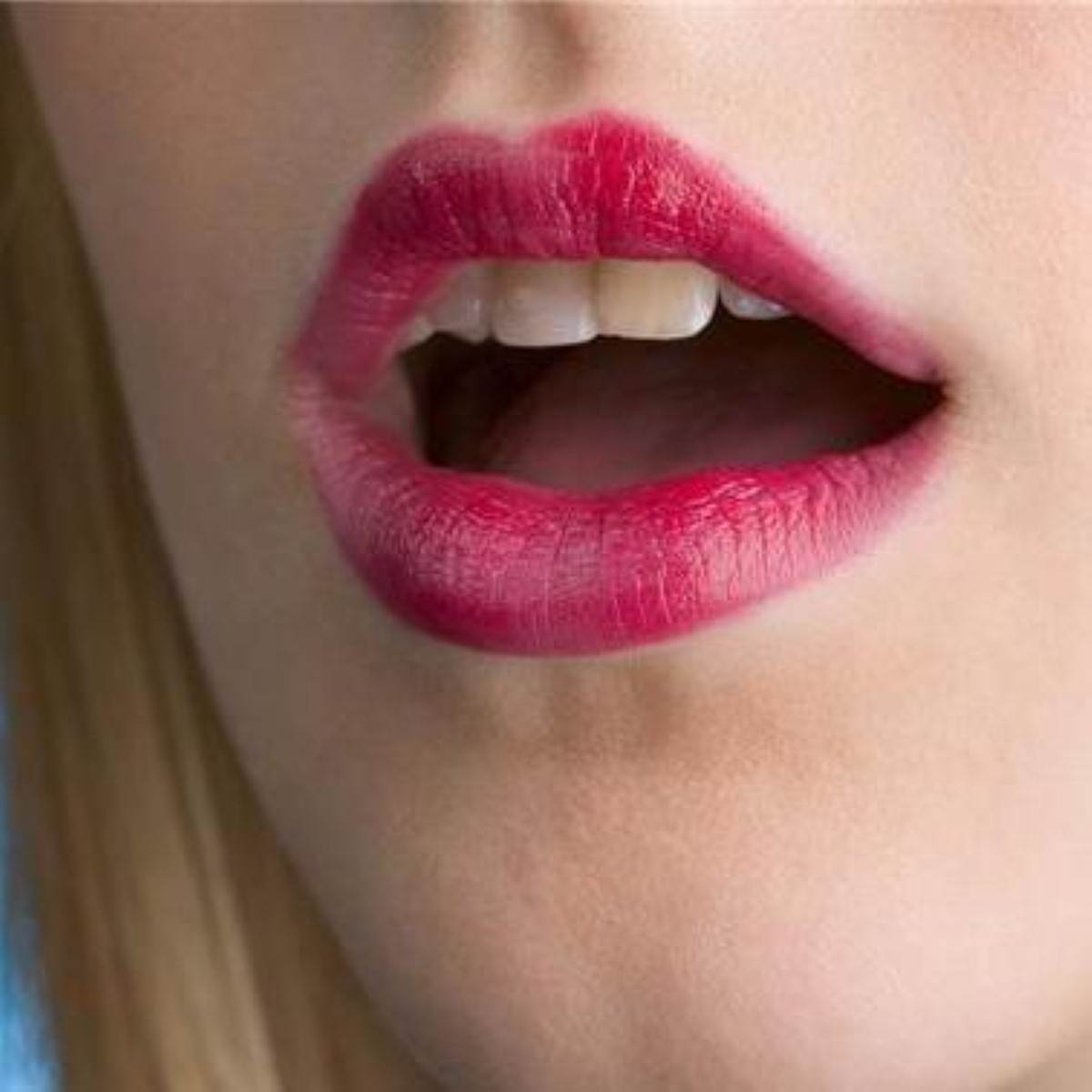 Lap-dancing clubs in England and Wales face an uncertain future after the government admitted it is not clear whether new restrictions will apply to existing establishments.

Under proposals contained in the policing and crime bill the government will transfer the opening and regulation of lap-dancing clubs to local authorities.

Home Office minister Vernon Coaker admitted at a briefing to journalists before the bill’s publication on Thursday a “transitionary period” would take place in which all clubs would eventually come under the new legislation’s remit.

“We will look to see how we bring that about,” he admitted. “It’s not clear how the transitionary period will go.”

Mr Coaker said the government was responding to lobbying from groups frustrated by the licensing of lap-dancing clubs under the same rules as those used for pubs.

After the legislation is passed local people will have wider grounds on which to object to applications for lap-dancing clubs in their area.

Local authorities will have more powers to control the establishment of lap-dancing clubs and impose conditions on licences.

The government expects the total number of lap-dancing clubs will fall as a result of the move, which will also permit local authorities to deny licences on the grounds that they believe there are too many in a given area.

Mr Coaker denied ministers wished to persecute them or pass judgment on those using or employed by lap-dancing clubs, however.

“It’s not a moral question for me – it’s a question of appropriateness of siting,” he explained.