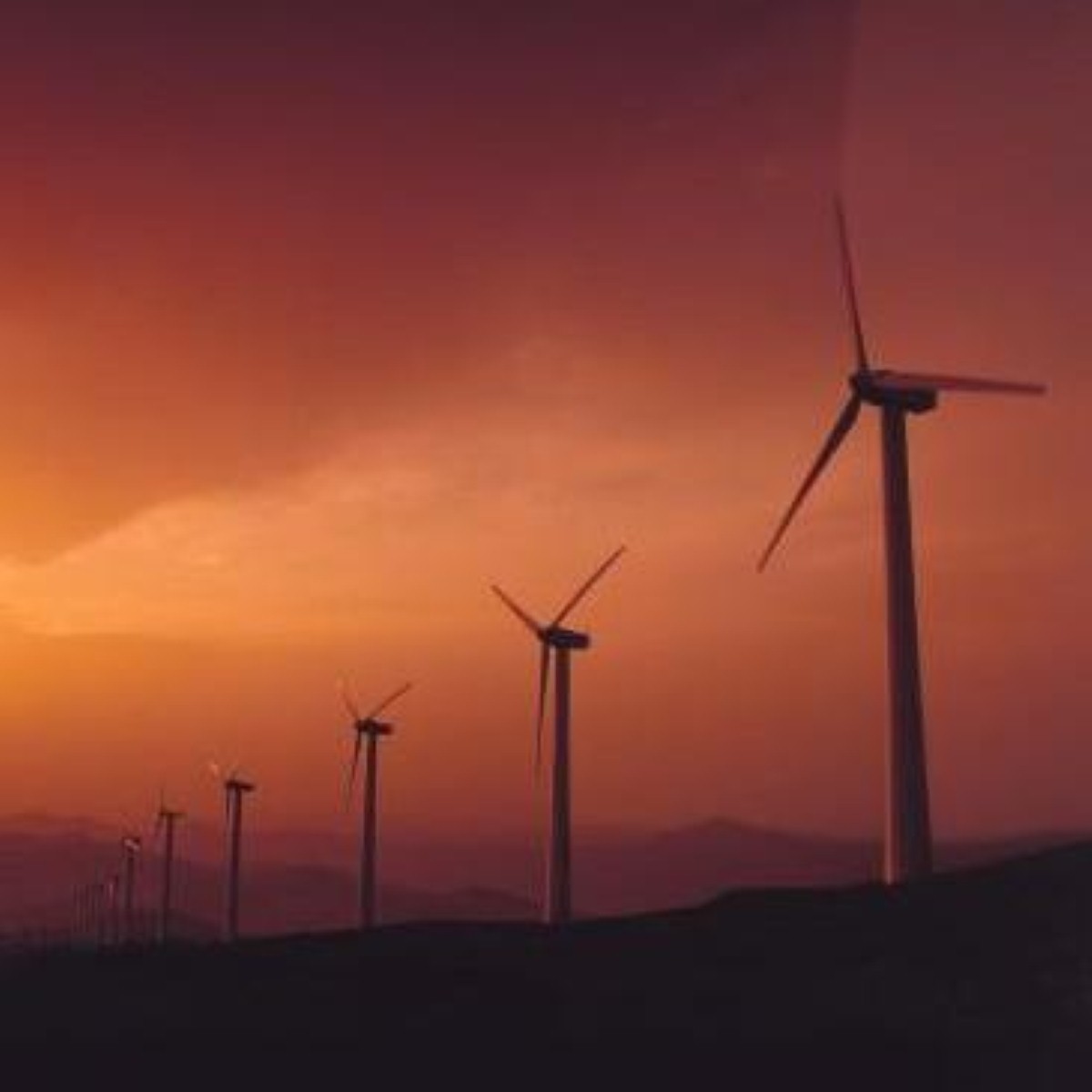 Government green plans to be unveiled next week

The government’s plans to meet European Union targets on renewable energy will be unveiled next week, according to reports.

Under present targets, the government has promised to generate 15 per cent of the nation’s energy from renewable resources by 2020.

According to the Guardian newspaper, the plan dubbed the ‘Green Industrial Revolution’ envisages an increased focus on wind farms, solar energy and bio-energy in order to lower carbon emissions and reduce dependence on fossil fuels.

The paper cites a copy of the report as saying that six times more wind turbines are set to be developed over the next 12 years, with 45 per cent of the country’s wind energy set to come from Scotland.

It also hopes for a 40 per cent annual increase in the number of solar water heating systems to about seven million by the year 2020. At the moment there are 90,000 such sun-powered heating arrangements in the UK.

The documents predict the benefits of such a plan to be “immense” with oil dependency being reduced by between six-seven per cent and a reduction in CO2 emissions by about 265 million tonnes between 2013 and 2020.

An increased focus on renewable sources of energy would also reduced reliance on coal by 13-18 per cent and gas dependence by 1.5 per cent.

The policy paper also foresees the creation of 160,000 ‘green collar’ jobs within the next 12 years.