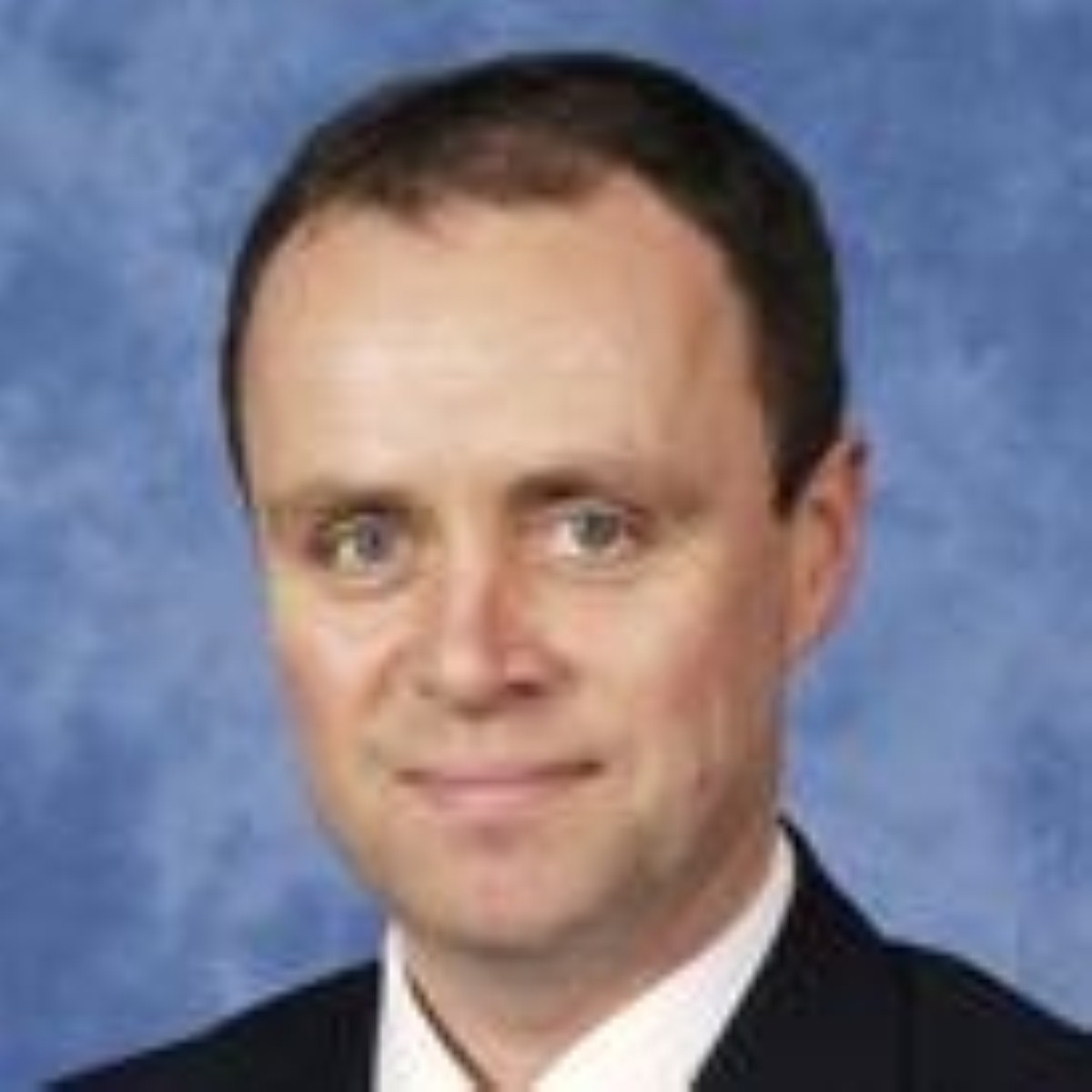 A recent House of Lords ruling has been criticised by Metropolican police assistant commissioner John Yates who claims it could let dangerous criminals free.

Writing in the Daily Telegraph newspaper, Mr Yates said the decision by the law Lords to quash a double murder conviction in the 2004 Iain Davis case would harm the police’s ability to convict the “most dangerous criminals”.

The court decided to set aside the conviction on the grounds that anonymous testimony by three witnesses had too heavy a bearing on the case and were against the common law principle of a defendant being able to cross-examine his accuser. Witnesses in the case had asked for their identities to be kept secret due to fears of reprisals.

Mr Yates said the decision was a cause for “grave concern” as it could damage the fight against the most dangerous crimes.

In his article, the senior police officer pointed to the problem of gun crime in north-west London in the mid-1990’s.

He wrote: “There was a permanent climate of fear that prevented witnesses coming forward and offenders being brought to justice.

“The criminals grew in confidence. Murders took place in daylight in front of scores of people, with no witnesses coming forward,” he added.

Mr Yates stated that special measures were taken to safeguard the identity of witnesses in order to encourage them to testify in court such as voice distortion and anonymity.

He called for parliament to enact “emergency legislation” to ensure that “common-sense measures” to fight crime could continue unhindered.

Meanwhile, the Daily Telegraph reports that police had identified 40 dangerous criminals in London, convicted on the basis of anonymous evidence, who could now lodge appeals and possibly be set free.