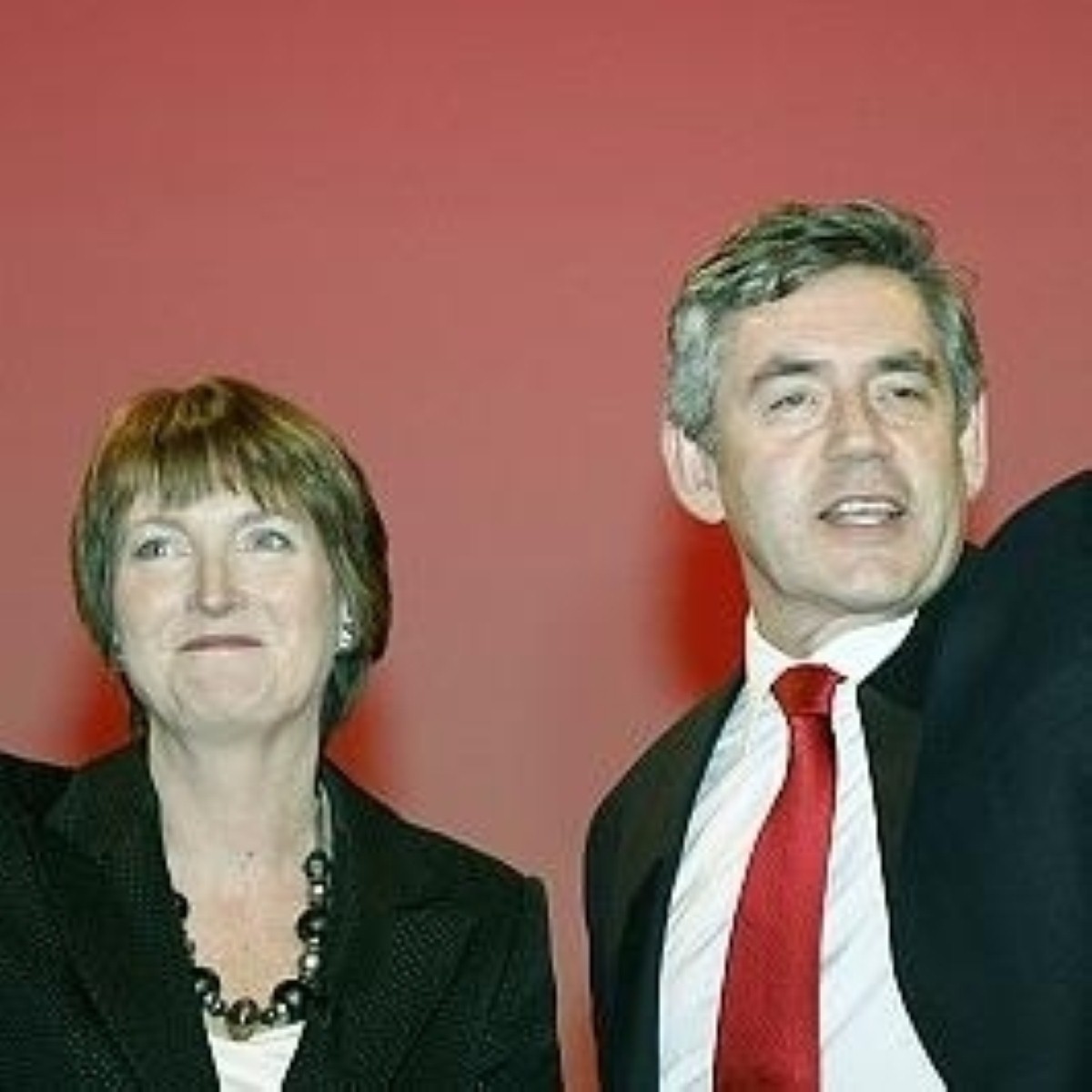 Traditional Labour supporters are now less likely to vote for their party at the next election, a poll has found.

The research, conducted by pollsters Ipsos Mori for public services union Unison, found 47 per cent of longstanding Labour backers are less likely to vote for the party since 2005.

It shows public sector workers are 49 per cent less likely to vote Labour, perhaps reflecting ongoing dissatisfaction with the government’s refusal to shift its two per cent pay inflation barrier.

This group are showing increasing signs of turning to the Conservatives. Twenty-eight per cent said the Tories are best at getting good value for money compared to 19 per cent for Labour, while the Conservatives are only five points behind on healthcare.

“Gordon Brown must wake up and smell the coffee. Improve your game; heed this warning shot. If you get the public services right, you can start to win back voters.”