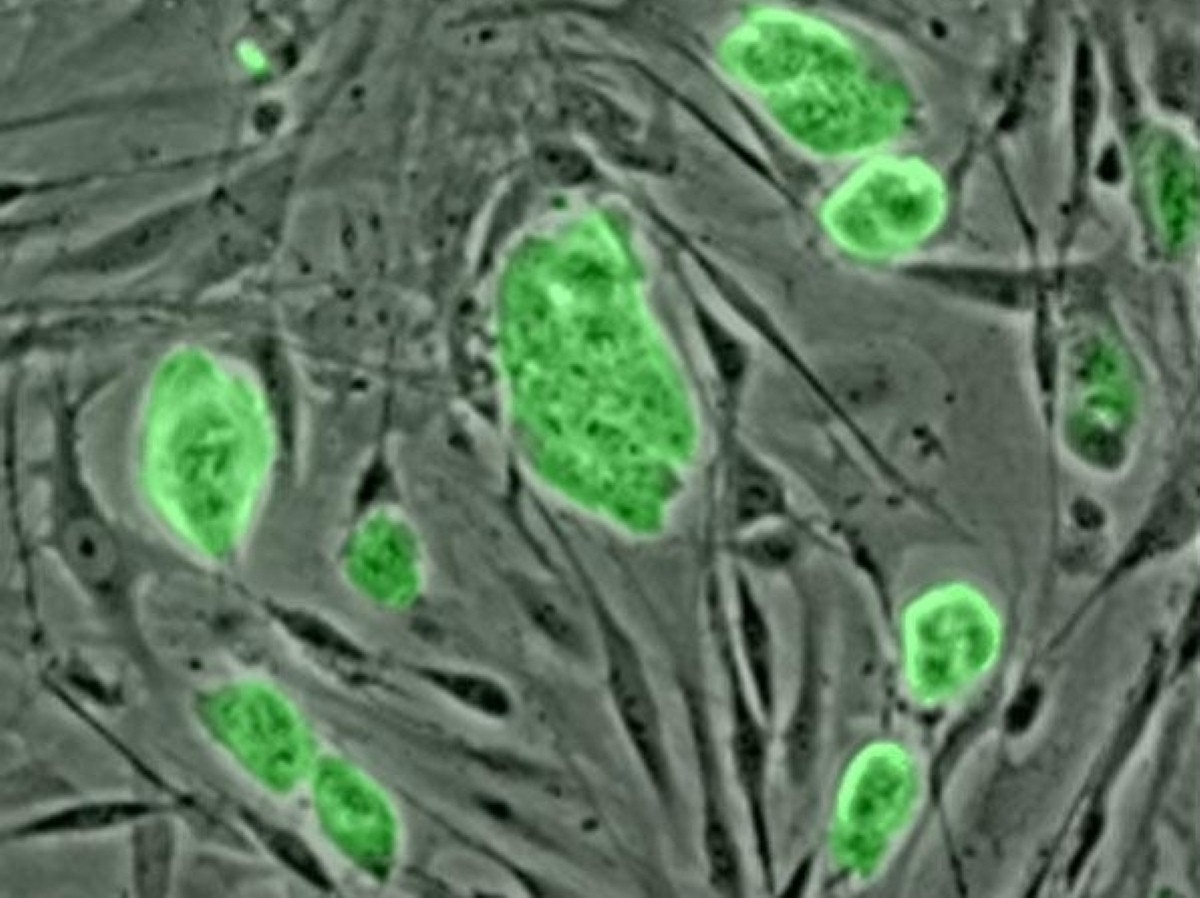 Science won out over the “yuck factor” today as the Human Fertilisation and Embryology Authority granted the first licences for research on human-animal hybrid embryos.

Scientists at Newcastle University and King’s College London will now be allowed to conduct groundbreaking research into treatments for Parkinson’s, Alzheimer’s, diabetes and spinal paralysis.

The creation of animal-human embryos has met with fierce controversy, prompting the government to clarify the UK’s position in the human fertilisation and embryology bill, currently going through parliament.

Critics have raised concerns at the fusing of animal and human DNA. Comment on Reproductive Ethics (Core) want the practice banned, saying it “promotes the yuck factor”.

Supporters claim it compensates for a severe shortage of human eggs and could facilitate groundbreaking scientific research.

It is illegal to allow human-animal embryos to develop for more than 14 days or to implant them in a womb.

To ease concerns the HFEA launched a public consultation on the use of hybrid embryos, which found people are “at ease” with the law.

King’s College London’s stem cell lab has now been granted a licence to use human-bovine embryos to study degenerative diseases and the Northeast England Stem Cell Institute will use cow eggs to create stem cells to grow replacement tissues.

HFEA’s decision comes two days after an attempt to ban the development of human-animal embryos was blocked in the House of Lords.

Peers voted with a majority of 172 to reject an amendment to the human fertilisation and embryology bill which would have prohibited research on hybrid embryos.

Lord Alton of Liverpool, who proposed the banning amendment, told peers “we are being invited to cross a Rubicon”.

Welcoming the defeat, Liberal Democrat MP Dr Evan Harris said it would not have been rational to allow human embryos in research but not part human.

In a speech to the Royal Society for Encouragement of the Arts, Commerce and Manufacturers today, Mr Denham said the government needed to increase scientific understand among the public and the influence of scientific evidence on public policy.

He said: “If policymakers do not have access to world-class scientific evidence and advice, we will not be able to make the best decisions about the tough challenges facing the country.

“If the public do not have the capacity to understand scientific evidence and risk, they face being unable to make the best decisions for themselves and their families or, in a democracy, put the most appropriate pressure on politicians.”

“I share John’s vision of a country that truly values science and his call for more to be done to bridge the gap between science and society is very important,” he added.