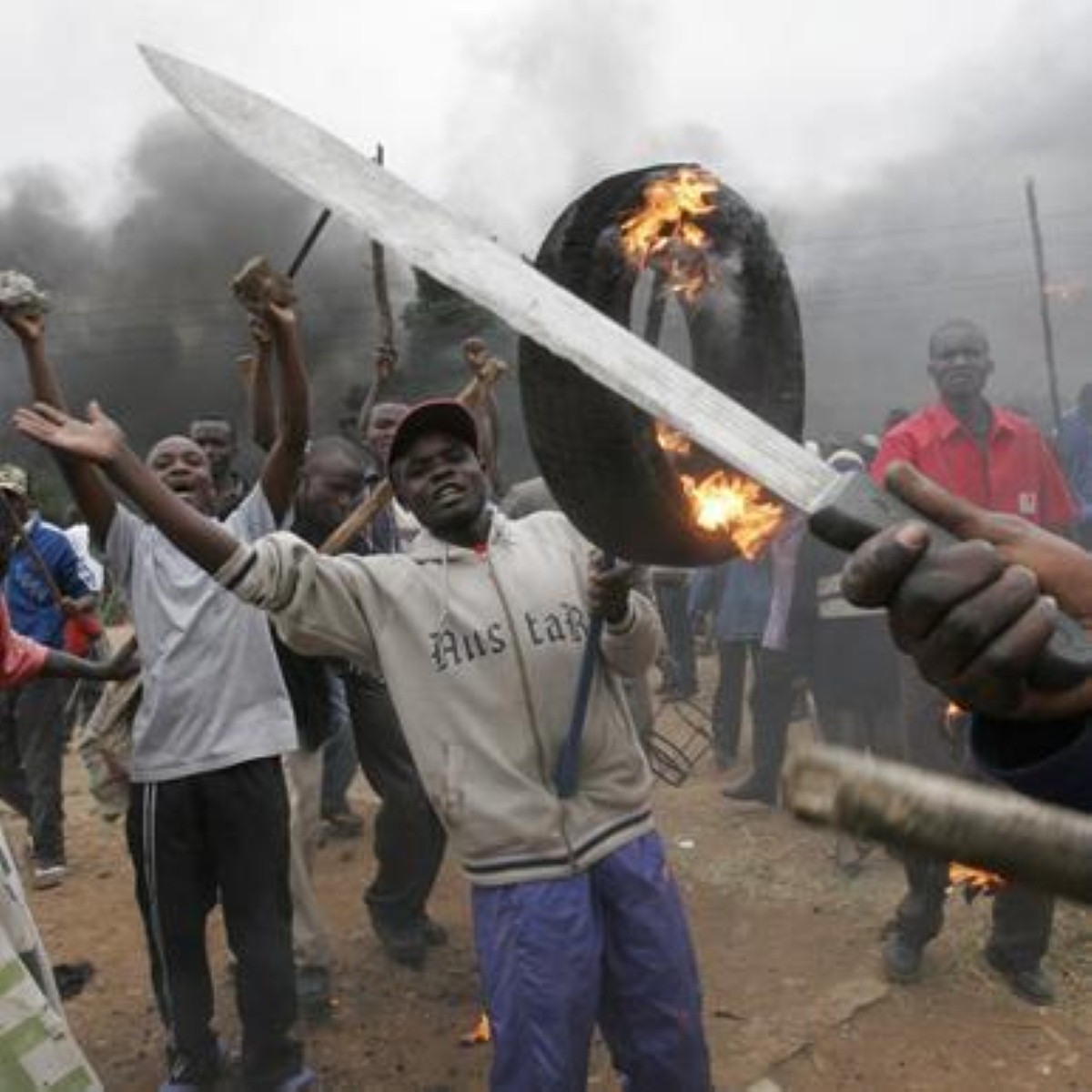 The British government has called on Kenyan leaders to calm inter-tribal fighting following six days of violence which have left up to 300 people dead.

A joint statement from foreign secretary David Miliband and international development secretary Douglas Alexander was issued after news emerged that 50 people had been burned to death while seeking sanctuary in a church.

“We’re appalled by and condemn the incidents of violence taking place in Kenya, including horrific killings in several Kenyan cities and towns,” the statement said.

“We call on all political leaders to urge restraint on their followers and avoid any actions that inflame tensions. We call on those involved, including government security forces and political party supporters, to behave responsibly, to act within the law, and to address their grievances peacefully.”

Both president Mwai Kibaki and narrowly defeated rival Raila Odinga have blamed the other’s tribes for the violence, which follows claims of electoral fraud that allegedly kept Mr Kibaki in power for a second five-year term.

“Given the reported irregularities in the presidential election, and the continuing claims and counter-claims over the outcome of that election, we believe it is vital that Kenya’s political leaders enter a process of dialogue aimed at achieving a solution which is seen to be democratic and fair by all concerned and which brings the current crisis to an end,” Mr Miliband and Mr Alexander added.

Prime minister Gordon Brown is to contact Kenyan leaders this evening in a bid to encourage reconciliation in the situation, adding weight to international pressure from the EU, US and the Commonwealth to resolve the situation.

For more travel advice and more on travel in Africa visit travelbite.co.uk, also part of the Adfero news network.