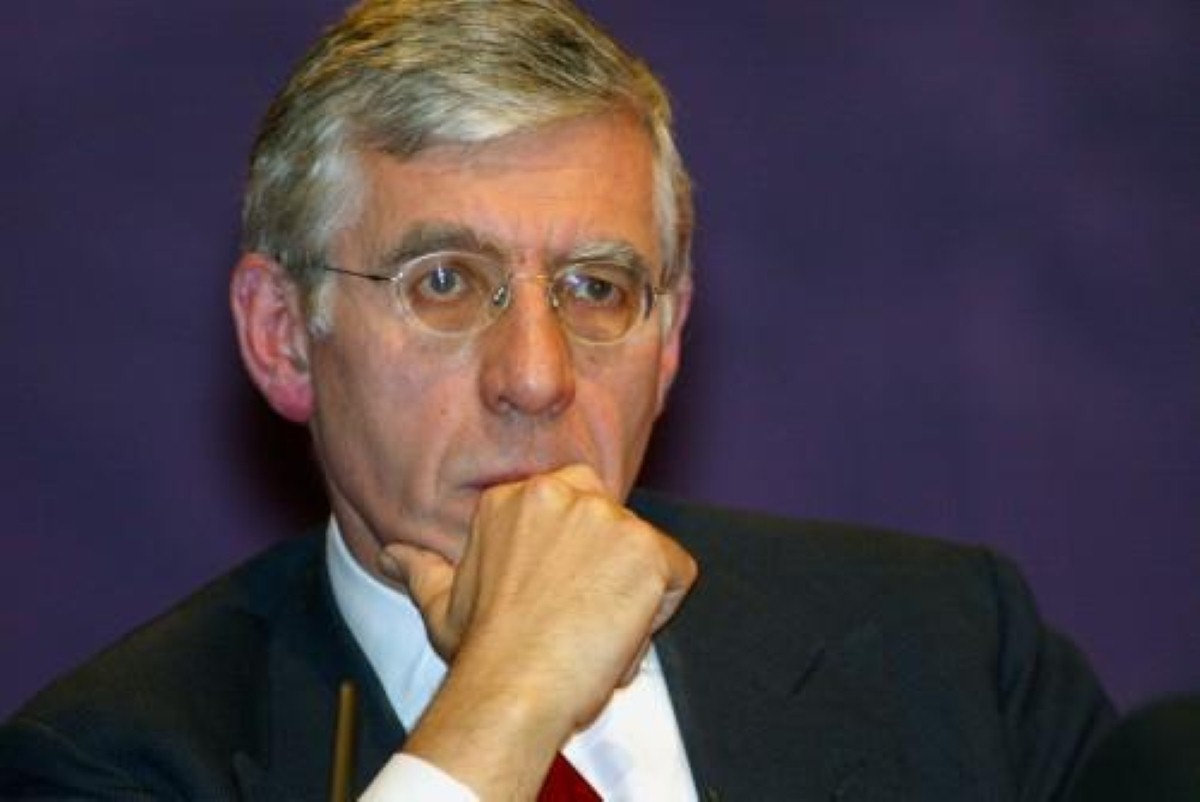 Ministers have insisted there can be no more money for prison officers, despite this week’s wildcat strike by more than 20,000 officers.

Both sides say the talks were “constructive” but the government shows no signs of acquiescing to the union’s pay demands.

Despite this, the POA is not threatening any immediate further strike action.

A joint statement by the POA and the Ministry of Justice said: “We have had some hours of constructive discussions. We will be meeting again in two weeks’ time.

“The Justice Secretary, Jack Straw, emphasised to the POA that there can be no change in this year’s pay settlement.

“The POA told him that they had no intention of further industrial action at this time but would continue to seek a resolution to the dispute.”

The union now admits it broke a no-strike deal, but said it launched Wednesday’s 12-hour walk-out as a mark of the desperation among its members.

Ministers were surprised by Wednesday’s strike, although union leaders point out members were openly balloted on the industrial action.

Aside from low pay, prison officers say they are bearing the brunt of the prison overcrowding crisis, while also being vulnerable to attacks.

The government has escalated its prison building plan in an attempt to ease overcrowding.

However, today it was revealed there will still be too few cells to house the growing prison population.

More than 80,000 prison places are currently available and the government has pledged to build at least 9,500 more cells.

In a worst-case scenario the prison population could rise to 102,000 by 2014. The government has no way of knowing if this scenario will pass into fact, but figures for this year show the most pessimistic projections for 2007 have already been reached.