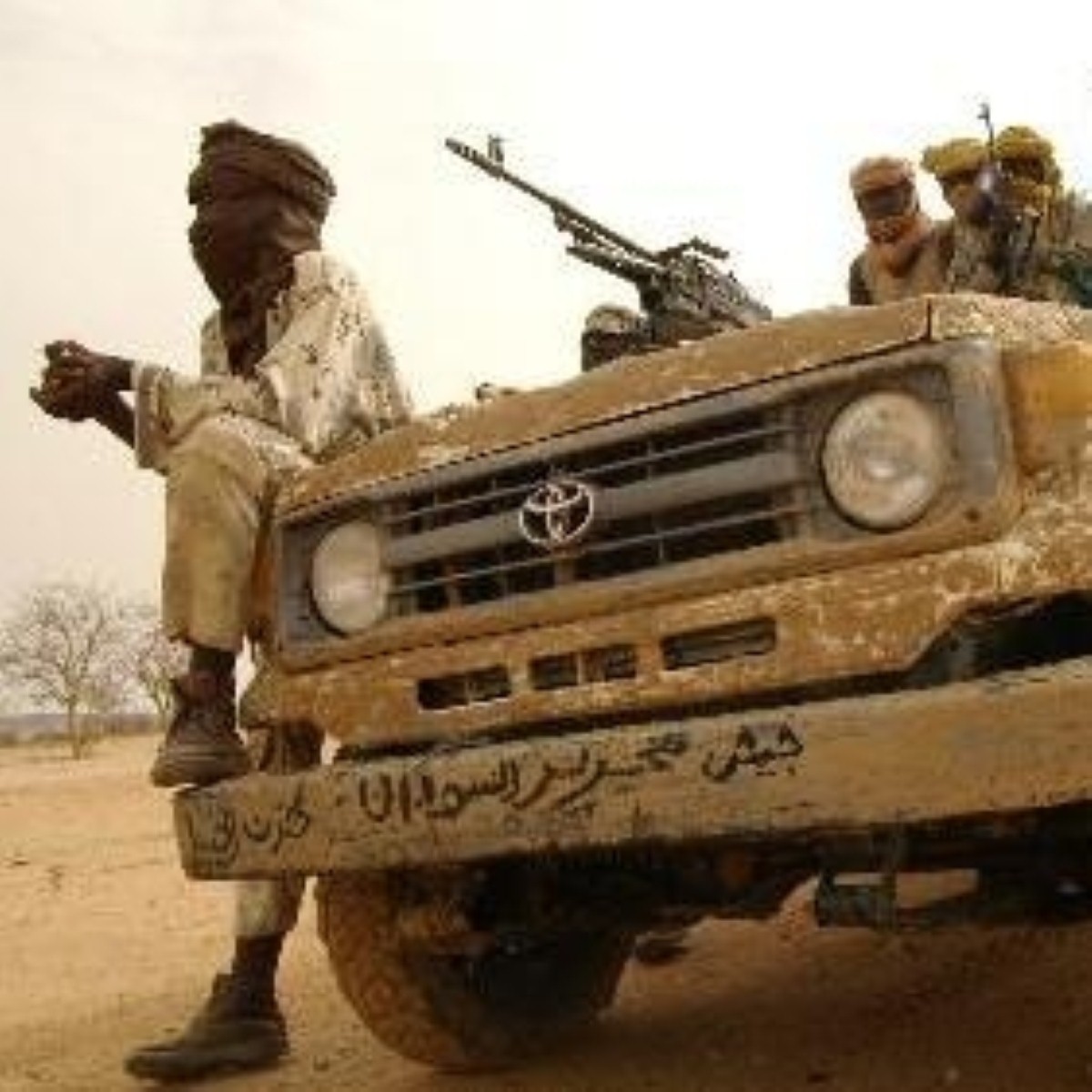 Gordon Brown has called on world leaders to support immediate action in Darfur.

The prime minister has called for a peacekeeping force in Sudan in order to avert the “greatest humanitarian disaster the world faces today.”

The UK and France, with support from the US, have tabled a UN security council resolution calling for a UN-African Union peace keeping force to go into the troubled regime.

Mr Brown told world leaders this would “mandate the deployment of the world’s largest peacekeeping operation to protect the citizens of Darfur”.

If the proposed 19,000 force fails to resolve the growing humanitarian crisis, Mr Brown said he would be prepared to push for further sanctions against the Sudanese government.

Mr Brown said: “We must be clear if any party blocks progress and the killings continue, I and others will redouble our efforts to impose further sanctions.

“The message for Darfur is that it is time for change”.

A decision is expected tomorrow, while peace talks begin in Tanzania on Friday.

Mr Brown wants the peacekeeping force to be on the ground by October and has called on world leaders to act quickly to stem the growing humanitarian disaster.

In a speech at the UN, the prime minister reminded his invited audience that 200,000 had already been killed, with twice that number displaced.

Appearing at the UN in New York, Mr Brown also challenged world leaders to meet the ambitious international development goals set down in 2000.

He warned the developed world it was a “million miles” from meeting the Millennium Development Goals.

Under current progress, these targets would not be met until 2100.

Greater international efforts are needed to combat the “emergency” of global poverty, the prime minister warned.

He announced 12 world leaders and 20 business leaders signed a “commitment to action” and called on the rest of the world to follow suit. Meeting the Millennium Goals will require cooperation between governments, the private sector, faith groups and individuals, he added.

Mr Brown said: “To address the worst of poverty, we need to summon up the best of humanity, and I want to summon into existence a great coalition of conscience in pursuit of the greatest of causes.

“And I firmly believe that if we can discover a common purpose, there is no failing in today’s world that cannot be addressed by mobilising our strengths, and there’s no individual struggle that drags people down that cannot benefit from a renewed public purpose that will lift people up.”