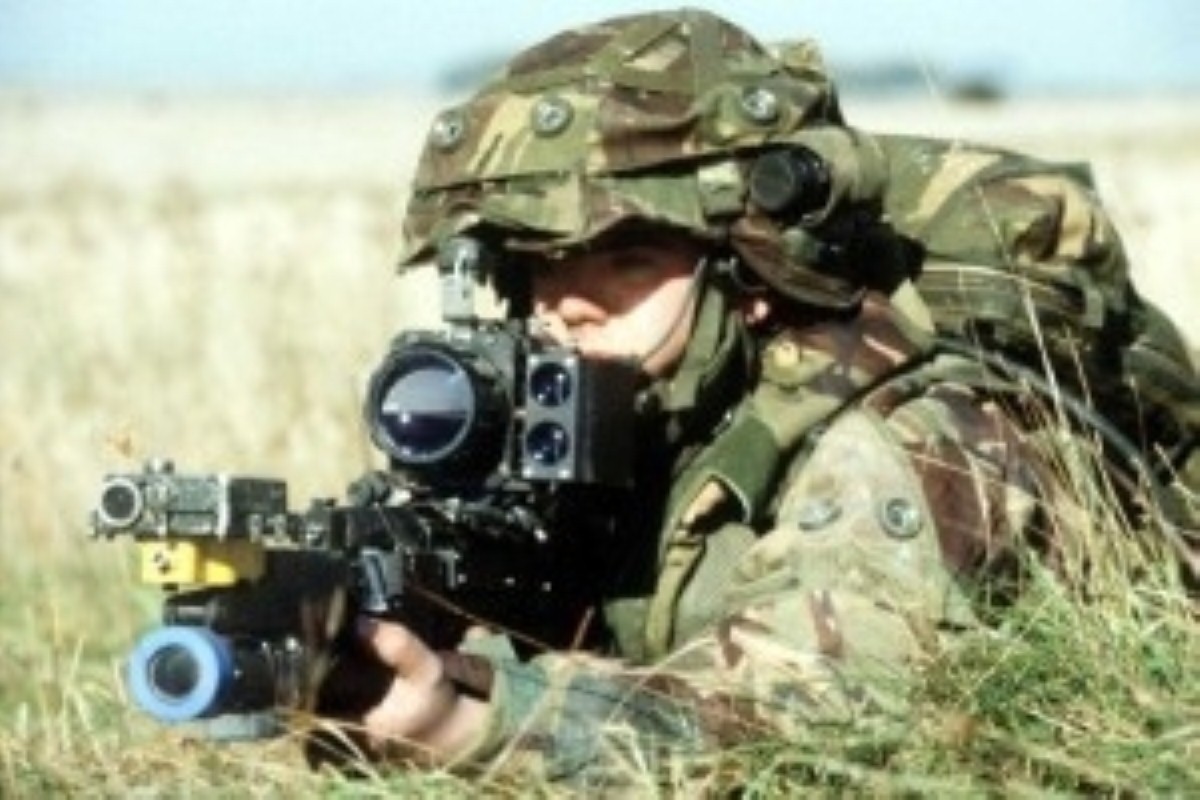 The British Army will end security operations in Northern Ireland at midnight tonight.

After 38 years Operation Banner, the British Army’s longest running continuous campaign, will wind to an end as the police gain responsibility for maintaining security.

Troops were sent into Northern Ireland in 1969 to quell clashes between Catholics and Protestants but their role soon morphed into opposing the IRA.

At the peak of the Troubles 27,000 soldiers in the province and 300,000 personnel have taken part in Operation Banner.

After midnight tonight 5,000 troops will remain in Northern Ireland and they will assume a role on a par with British soldiers in the rest of the UK.

Troops in Northern Ireland will hold slightly more powers than elsewhere, however, after new legislation gives them the power to stop and question people about their movements.

Over the course of the operation, 763 military personnel were killed, as were 301 civilians, half of whom had nothing to do with paramilitary operations.

The head of the Army in Northern, general Nick Parker, said Operation Banner paved the way for a political solution to the Troubles.

“What I believe the military have done here is make a significant contribution to the security in Northern Ireland that has allowed other people to make the difference through politics, social programmes and economics,” he told the BBC.

DUP Mp Jeffrey Donaldson said Operation Banner was one of the most successful British Army operations around the world.

Mr Donaldson said: “While the success of Operation Banner is clearly demonstrated by the absence of violence on our streets, we also reflect upon the sacrifice. This is a difficult time for the families of those who were killed.

“In the lifetime of the operation there were over seven hundred soldiers murdered. This was an immense sacrifice and we owe a great debt to those who laid down their life in defence of democracy.”

He said the British Army had killed citizens in the province yet no solider has ever been brought to justice.

Nevertheless, Mr Bradley welcomed the end of the operation.

He said: “As a native of Bessbrook and South Armagh I remember the day the British Army arrived here in 1969. At times it was difficult to imagine the day when they would leave but I am glad that that day has arrived.

“At the end of the day their departure was brought about by peaceful democratic politics and not by the use of violence, which at all times did nothing more than lengthen the duration of their stay.”