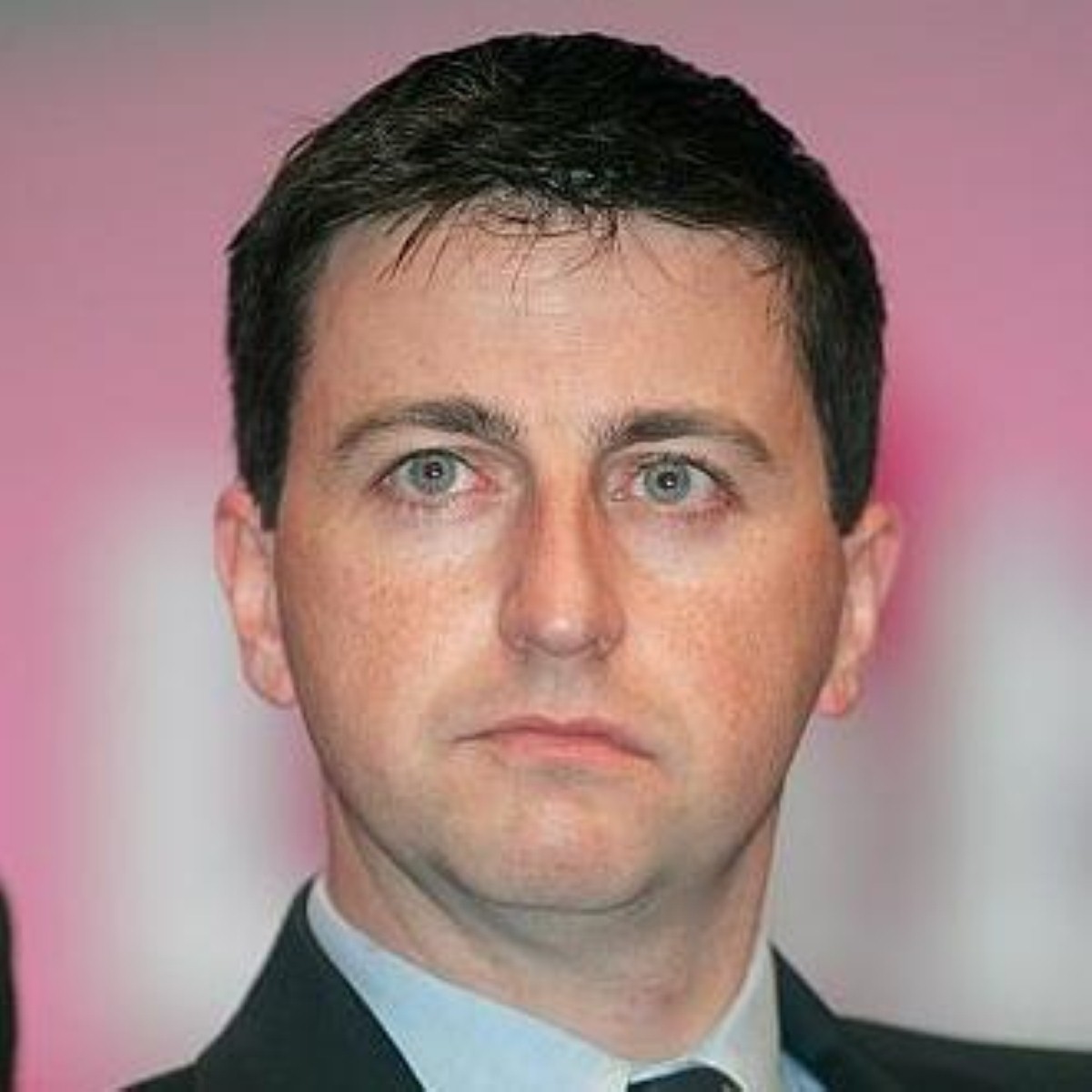 Gordon Brown appears set to adopt a less-slavish alliance with the US, with signs of a change in direction of UK foreign policy.

One of the prime minister’s closest allies emphasised the benefits of an internationalist, multilateralist approach to foreign policy.

Speaking at the Council on Foreign Relations in Washington DC, international development secretary Douglas Alexander said the UK would seek to build new alliances, based on common values.

“Ones not just to protect us from the world, but ones which reach out to the world,” he said.

Mr Alexander argued unilateralism is not the right approach to global problems, warning isolationism “simply does not work in an interdependent world.”

He said: “In the 20th century a country’s might was too often measured in what they could destroy. In the 21st century strength should be measured by what we can build together.

“And so we must form new alliances, based on common values, ones not just to protect us from the world, but ones which reach out to the world.

“There is no security or prosperity at home unless we deal with global challenges of security, globalisation, climate change, disease and poverty.

“We must recognise these challenges and champion an internationalist approach – seeking shared solutions to the problems we face.”

Tony Blair was criticised throughout his premiership for his alleged role as George Bush’s “poodle”.

Commentators have been waiting to see whether Mr Brown will pursue a more moderate relationship with the US.

Speaking on Radio 5 Live this morning, Mr Brown said he would continue to work closely with Mr Bush and insisted “we will not allow people to separate us from the United States of America.”

But he spoke in favour of a “multilateralist” stance.

The discussion came as President Bush faced increasing criticism within his own country over US foreign policy.

Mr Bush threatened to veto a vote by the Democrat-controlled House of Representatives calling for most troops to be pulled out of Iraq by April 2008.

Speaking yesterday, the president said America was suffering from “war fatigue” and it was starting to adversely affect its psychology.