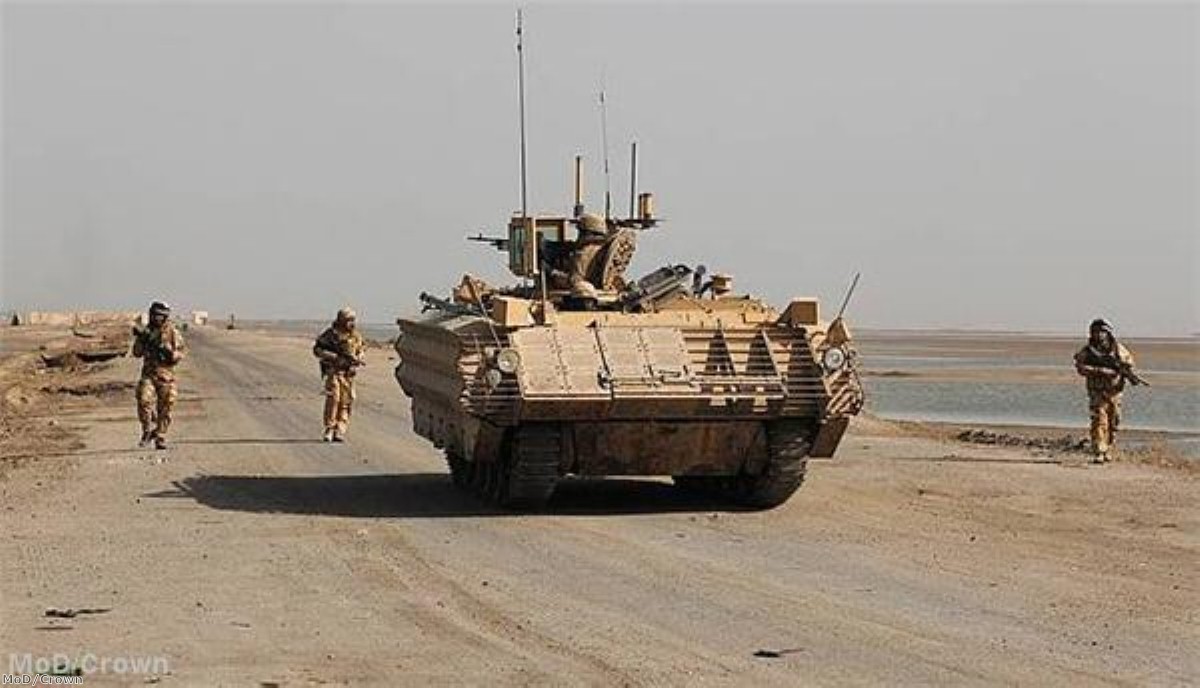 Territorial Army use at ‘unprecedented levels’

The Territorial Army (TA) is being used in “unprecedented” numbers and has become an “integral” part of UK defence, despite the fact it need far better training and support, the Commons public accounts committee (PAC) has concluded.

The committee found the TA to be 16 per cent under strength despite becoming increasingly central to the Ministry of Defence’s (MoD) overall strategy.

Many recruits to the TA failed fitness tests and reservists did not receive “prioritised medical treatment” while on operations, MPs found.

But despite these failing, reservists are serving overseas in unparalleled numbers.

The report said: “The department has used reserves at unprecedented levels in the last ten years with the reserve forces making an increasingly important contribution to defence as the regular forces have become more stretched.”

During the initial invasion of Iraq, TA recruits constituted 12 per cent of the UK force and more than 12,000 reservists have now served in the country.

The Conservative chairman of the committee, Edward Leigh, said: “The MoD cannot have it both ways.

“You cannot treat reservists as second-class members of the armed forces while demanding a first-class job from them.”

The report suggested giving recruits cut-price gym membership so that recruits could acquire a “necessary level of fitness”.

Mr Leigh claimed the MoD was “alarmingly ill-informed” about the fitness level of front line reservists.

Other suggestions included a probation period for new recruits while a health and fitness standards pilot system is introduced in November.

“It seems nonsensical for the Territorial Army to insist that volunteers take basic fitness tests but then send people who have failed those tests to some of the most dangerous areas in the world,” he continued.

Defence minister Bob Ainsworth is in Afghanistan meeting UK forces. He responded to the report saying: “Research indicates that an expectation of fitness is a barrier to some recruits – they think they are ‘not fit enough’ to join the reserves.

“We cannot afford to lose such potential recruits, and must therefore strike a balance between fitness on entry and an individual’s potential – potential that our training can release.”

He continued: “We set rigorous standards for physical fitness which every reservist deploying on operations is tested against prior to deployment, and the report acknowledges this.”