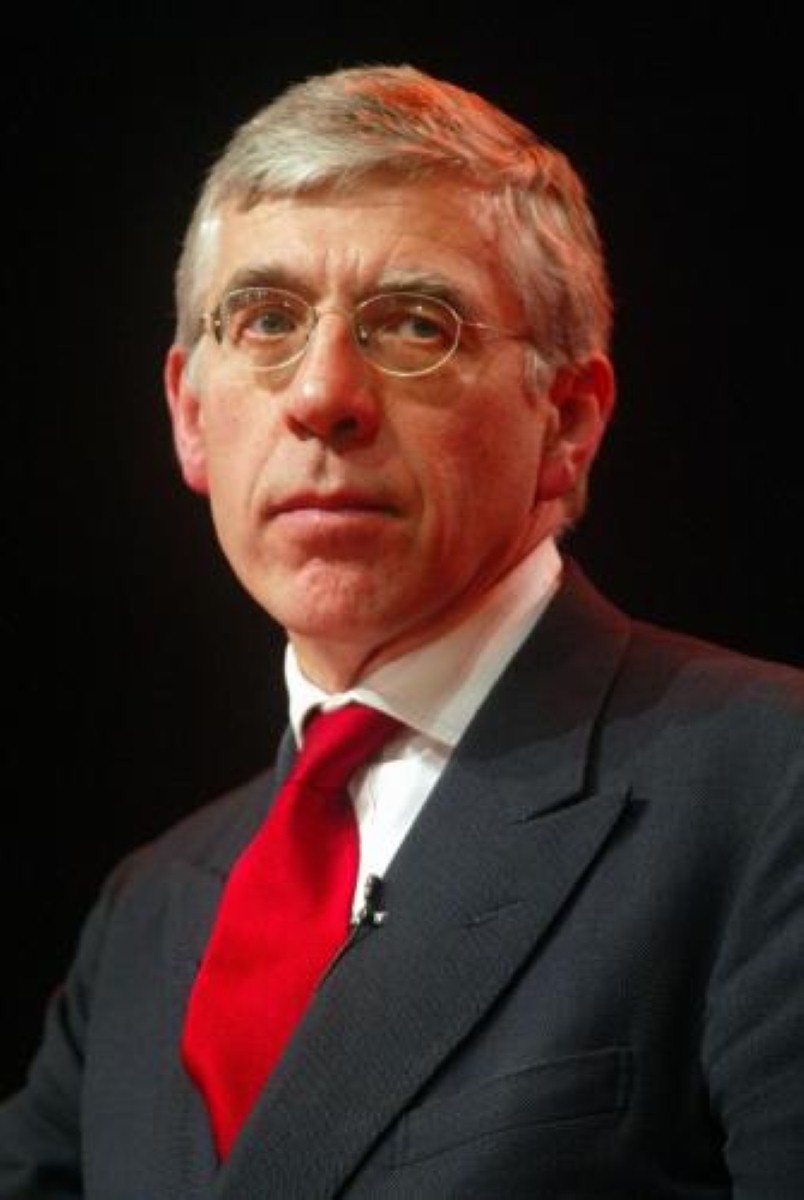 Straw: More prison cells are not the answer

Justice secretary Jack Straw has called for a national conversation about the use of prison, after warning it will not be possible to build a way out of the prison crisis.

In an interview with the Times, Mr Straw said the prison service needed to consider sending fewer people to jail and instead increase the use of non-custodial sentences.

But he acknowledged public confidence and trust in community sentencing would have to improve before people would accept a reduced role for prison.

Mr Straw said it time for a “national conversation” about the use of prison as a rehabilitative and punitive measure.

The government is vulnerable to accusations that any decline in custodial sentencing is crisis management in response to prison overcrowding.

However, Jack Straw countered that such a debate would be necessary even if the government could instantly create 10,000 more places.

David Davis rejected Mr Straw’s call for a national conversation, saying the Conservatives had been trying to talk to the government about prison overcrowding since 2002.

The shadow home affairs spokesman said building more prison places is the only way to increase rehabilitation and cut crime.

Mr Davis said: “Five minutes after Gordon Brown has become prime minister the justice secretary has let the cat out of the bag.

“Despite Gordon Brown’s rhetoric about building more prison places it is clear that he intends to carry on in the same vein as when he was chancellor – that is to avoid building more places at all cost.”

He argued a shortage of prison places meant offenders who should be in jail are not, and instead handed non custodial sentences that fail to punish or rehabilitate.

However, the Howard League for Penal Reform insisted it is not possible to build a way out of the prison crisis.

Speaking to politics.co.uk, the campaign group’s director Frances Crook said the UK would instead have to develop effective custodial sentences, although this would require the government first sort out the “shambles” of the National Offender Management Service.

Ms Crook added it was encouraging that Mr Straw is now paying attention to the prison crisis, a focus allowed by the Home Office split.

The government has been forced to introduce early release for non-violent offenders after the prison population reached crisis levels.

To increase prison capacity the government plans to build 9,500 new places by 2012.