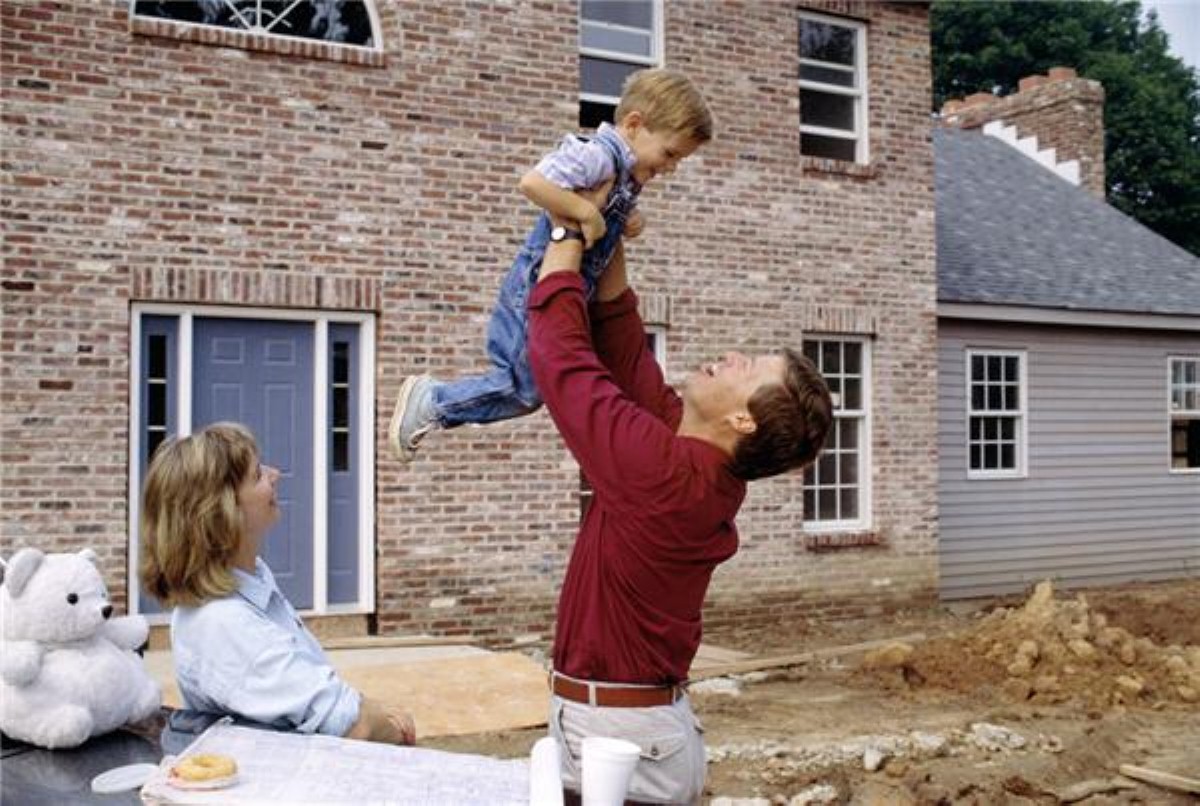 Housing to be a ‘national priority’

Setting out his legislative priorities ahead of the Queen’s speech, Mr Brown unveiled three housing bills designed to boost supply of “affordable” housing.

Britain has made housing a national priority before he said, pointing to the interwar years and the 1950s, and it was time to do so again.

Mr Brown said: “Putting affordable housing within the reach not just of the few but the many is vital both to meeting individual aspirations and a better future for our country.”

His comments follow the chancellor Alistair Darling’s recognition that the lack of affordable housing has become a volatile political issue.

The housing bill would see a majority of developments would take place on brownfield developments, while new building projects would have a minimal environmental impact.

Government-owned land would also be released for development, paving the way for up to 100,000 new homes.

The prime minister revealed English Partnership is finalising a deal with the Ministry of Defence to release six empty sites to build 7,000 new homes. Similar discussions are taking place with other government departments, notably the Department of Health.

In total 500 sites could be made available with sufficient capacity to build 100,000 new homes. A further 60,000 homes will also be built on brownfield sites owned by local authorities.

More detailed proposals will be revealed next week in a green paper to be published by housing minister Yvette Cooper.

A planning bill will also implement the Eddington and Barker reports, designed to enable the creation of major infrastructure projects and speed up planning in general.

A provisional planning gain supplement bill was also proposed, although Mr Brown stressed this was subject to review if a better solution can be found. It is designed to help local communities share the benefits from planning gains.

Mr Brown insisted home building would not be at the expense of the green belt or local oppositions, telling MPs the government would “protect robustly the land designated as green belt”.

The government will consult with local councils to use the New Towns Act to build ‘eco towns’, containing zero or low carbon housing.

Communities secretary Hazel Blears previously said home building would take priority over environmental concerns and Mr Darling also said he was prepared to face down the green lobby to push for new development.

As expected, the chancellor will consult on “covered bonds” to help mortgage lenders finance 20 to 25-year fixed mortgages, which the government believes will stop mortgage lenders profiting from high arrangement fees.

David Cameron was sceptical of the proposals. The Conservative leader said Mr Brown has presided over declining affordability, a doubling of the council tax and a fall in home ownership while chancellor.

It was Mr Brown who broke the housing ladder, Mr Cameron argued, and he is poorly placed to fix it.

Shelter, however, welcomed the news as a major boost for families and young first-time buyers.

But chief executive Adam Sampson stressed the fine details would be essential and called on the government to make social housing a key part of its plans.

Shelter is calling for an additional 20,000 extra social rented homes in this autumn’s comprehensive spending review.

The National Housing Federation (NHF) also called on the government to commit to truly affordable homes.

The NHF broadly welcomed Mr Brown’s announcement but said 70,000 new homes a year must be “affordable”.

David Orr, chief executive, said: “With 1.6 million households currently on waiting lists, it is crucial that we deal with out desperate shortage of affordable homes. This means delivering 70,000 new homes per year for rent and low cost ownership.

“Any less than this will represent a failure of ambition on the part of the government and condemn a generation to live in substandard, overcrowded and overpriced housing.”

Housing dominated the prime ministers’ legislative preview, which has been released to parliament for consultation ahead of the Queen’s Speech in the autumn.