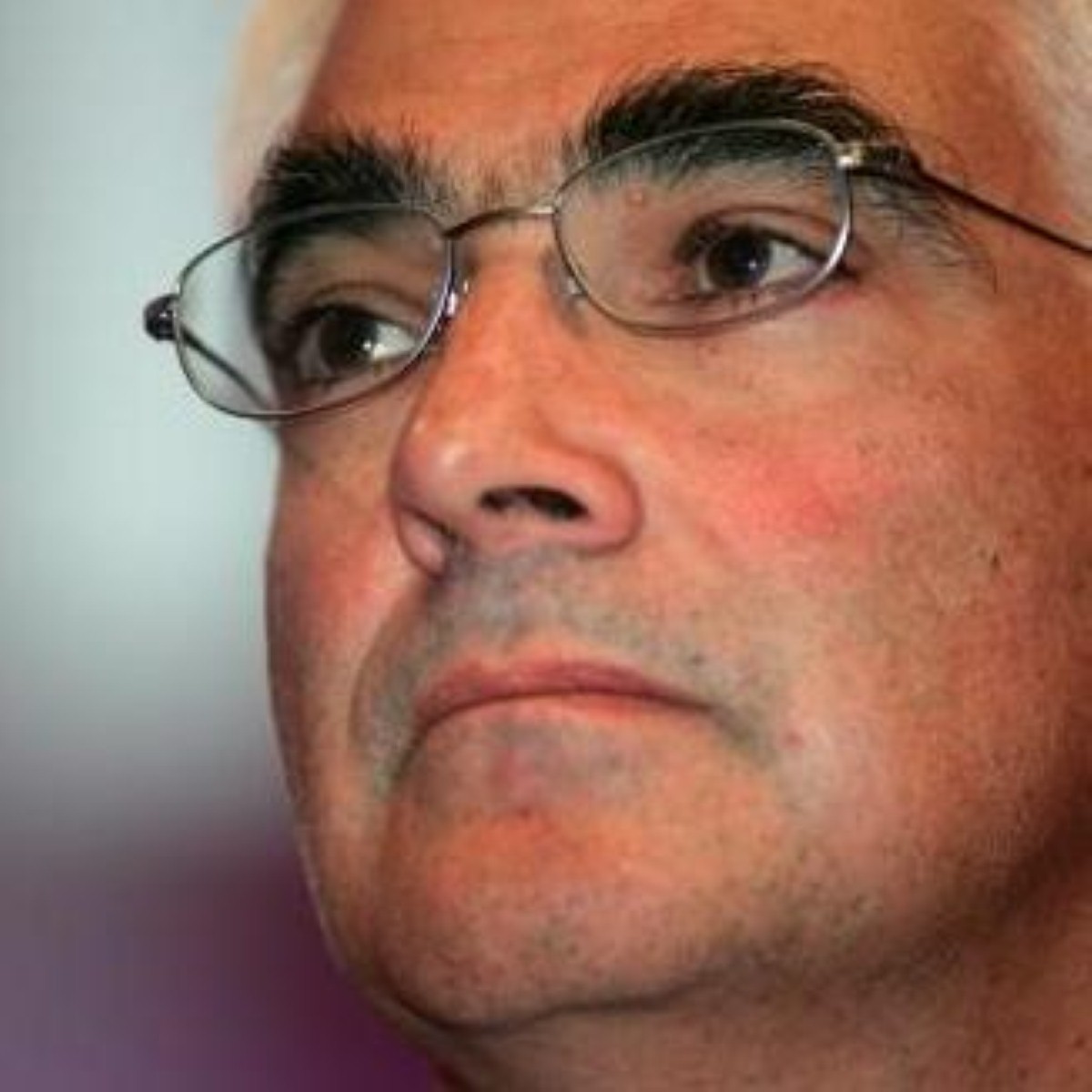 The chancellor last night signalled an intent to ease the housing crisis, insisting that more houses would be built.

Alistair Darling said he was prepared to face down the environmental lobby in order to push forward large-scale home building projects.

Economists and ministers warn that a shortage of suitable properties is helping to fuel massive house price growth, pricing many would-be buyers off the property ladder.

In an interview with the Guardian, Mr Darling said the government would try to limit the environmental impact of house-building but “the idea that we should stop building houses is one I don’t accept.”

“It’s something we have got to deal with and I’m determined to take action,” he said.

Mr Darling added: “Planning is a sensitive issue. I will yield to no one in my determination to protect our heritage, but if we don’t increase the supply of houses the problem will get worse and worse and worse.”

Housing has become an increasingly politicised issue in recent years, the chancellor explained, triggered in part by a tripling of average house prices since Labour came to power.

“It is a huge issue and it is not just being raised by people setting up homes themselves,” he told the Guardian.

“Parents and grandparents are saying, ‘what’s going to happen to my children? How are they going to get a house?'”

He also announced the government’s plans to reorganise the mortgage market as part of wider efforts to ease the housing crisis.

Mr Darling continued: “There simply aren’t enough houses. We are not keeping pace with the number of people setting up homes. In terms of mortgages, there has been a big expansion in fixed rate mortgages over the last two or three years, but they have all been short term, for a period of two or three years.

“When you look around the rest of Europe, it is more common to have longer-term fixed rates. We need to look at that. We need to reduce the volatility.”

Planning Disaster claims the proposals remove power from politicians and reduce the influence of local people to influence planning decisions.

“The planning system needs reform – but the voice of local communities must be preserved and a democratic, accountable process must be maintained.”