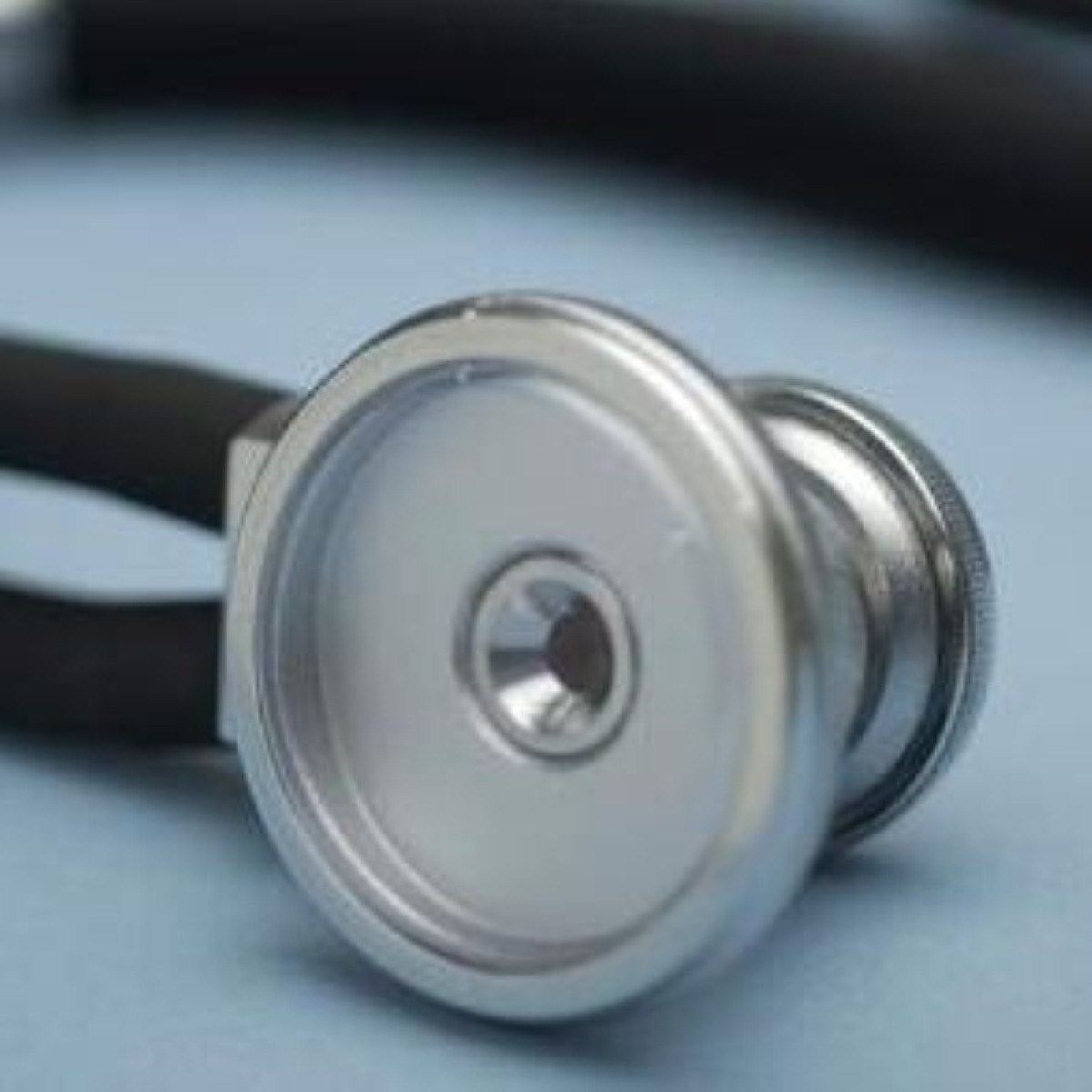 Health minister Andy Burnham has insisted the government can still meet its target to cut rates of hospital superbug MRSA, after a leaked memo shows the NHS is set to miss it.

A note sent to ministers by the director of health protection, Liz Woodeson, reveals little confidence that the target to half infection rates on 2004 levels by April 2008 can be met, noting that the NHS as a whole is 27 per cent off target.

“Although the numbers are coming down, we are not on course to hit that target and there is some doubt about whether it is in fact achievable,” the memo, leaked to the Health Service Journal, says.

It continues: “The opinion of DH [Department of Health] infection experts is that we will succeed in reducing MRSA blood stream infections by a third, rather than a half – and that even if we had a longer period of time, it may not be possible to get down to a half.”

The memo also warns that another hospital superbug, Clostridium difficile, is “endemic throughout the health service” and a “far bigger problem”, noting there were twice as many deaths caused by this in 2004 than by MRSA.

Shadow health secretary Andrew Lansley demanded the government “get a grip” on these infections, arguing that a “search and destroy strategy” was vital to tackling the problem.

He also condemned the way the government imposed such targets on NHS staff while privately admitting they were unachievable, saying: “It is saddening that [health secretary] Patricia Hewitt can mislead hard-working professionals in this way.”

Liberal Democrat health spokesman Norman Lamb said it was time infection control became a top priority for the NHS, “rather than just another item on a long shopping list of targets”.

“Infection control works when wards can be closed quickly in case of infection, but all too often such decisions are not taken because hospital staff fear that they will miss other government-imposed targets,” he said.

However, although health minister Andy Burnham acknowledged that MRSA rates were not coming down fast enough, he stressed they were falling and said there was “absolutely no complacency” in ensuring that was the case.

“I don’t accept that it is impossible to meet the target,” he told BBC News 24, but added: “What it does need is much greater focus and much greater grip right across the NHS to make this a high priority.”

Since receiving the memo from Ms Woodeson in October, Mr Burnham said the Department of Health had made tackling MRSA one of the top three priorities for the NHS. It had also made £50 million available to trusts for infection control measures.

The memo also reveals several options to “manage” the failure to meet the MRSA target, including merging it with other targets for C. difficile, or delaying it to 2009. However, Ms Woodeson accepts this could lead to accusations of “fiddling” the target.