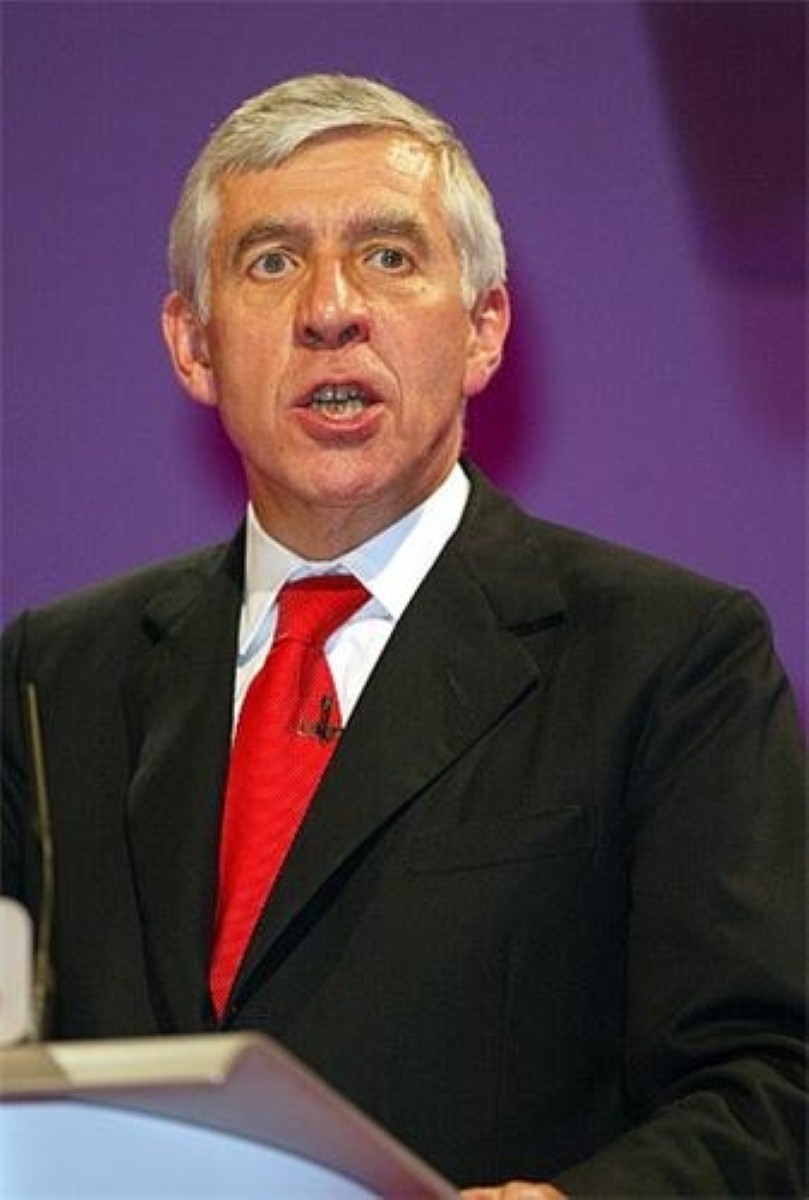 Iraq is in a “dire” situation largely due to the mistakes made by the US following the fall of Saddam Hussein, Jack Straw has said.

The former foreign secretary’s comments came after researchers at the University of Maryland in the US found 78 per cent of Iraqis believe the presence of coalition troops is causing more conflict than it prevents.

Speaking on BBC Two’s Question Time last night, Mr Straw – who was replaced by Margaret Beckett as foreign secretary in May – said the US had failed to follow advice to put in place a civilian government immediately after military action.

“I think many mistakes were made after the military action – no question about it – by the United States administration. Why? Because they failed to follow the lead of secretary [of state Colin] Powell,” he said.

“The state department had put in a huge amount of effort to ensure there was a proper civilian administration put in straight away afterwards.”

Mr Straw has expressed such concerns before, and earlier this week, he told a fringe meeting at the Labour party conference: “I am quite clear some mistakes were made, particularly in the post-war situation in Iraq.”

The leader of the House of Commons admitted some people would see the war in Iraq as Tony Blair’s “folly”, but insisted the prime minister had played a large part in persuading the US to get a first UN resolution before taking military action.

“The thing that people forget in this situation is the successful efforts Tony Blair made, which I played a part [in], to shift the American administration from that position to one where we took it to the United Nations,” he said.

Yesterday, a poll by US researchers revealed that the vast majority of Iraqis wanted American troops to leave their country. Seventy-one per cent wanted them out within a year, and 37 per cent said they should leave within the next six months.

But earlier this week, Mr Blair told the Labour party conference that troops were in Iraq and Afghanistan with a “full UN mandate at the specific request of the first ever democratically elected governments in those countries”.

International troops were there “to protect them against the very ideology seeking the deaths of British people in plans across the Atlantic”, he said.

And the prime minister argued: “If we retreat now, hand Iraq over to al-Qaida and sectarian death squads, and Afghanistan back to al-Qaida and the Taliban, we won’t be safer.

“We will be committing a craven act of surrender that will put our future security in the deepest peril.”