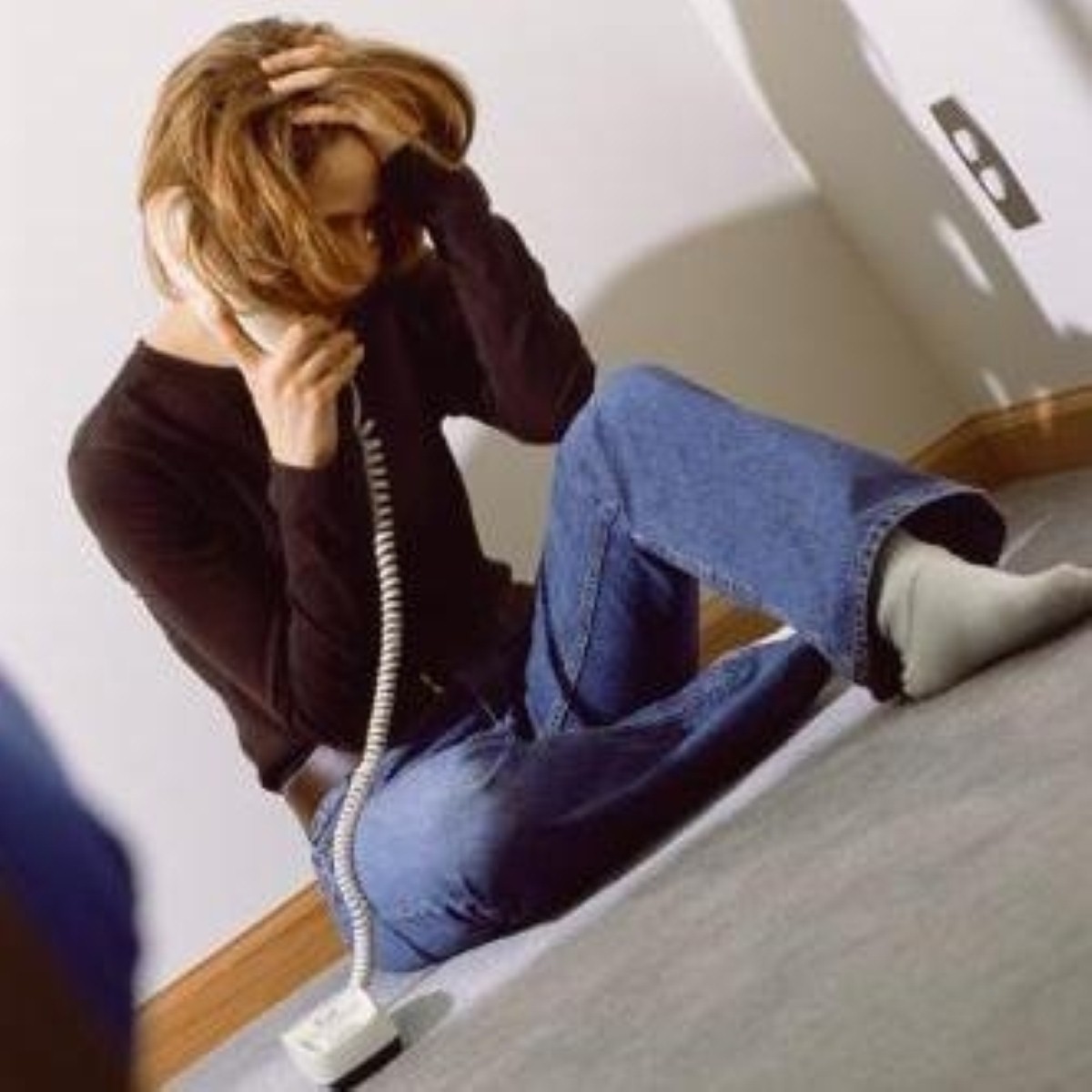 Mentally ill ‘failed’ by the system

People suffering from mental health problems are being let down by gaps in the provision of care, a health watchdog warned today.

In its first national survey of mental health services for adults, the Healthcare Commission looked at 174 teams across England and found many people with psychological problems were failing to receive adequate support.

One quarter of the population will be affected by psychological problems at some point, yet only nine per cent of community teams were rated “excellent” – 45 per cent were “good”, 43 per cent “fair”, and three per cent “weak”.

The commission’s report, based on performance tables and patient surveys, highlights the problems of poor access to out-of-hours care, talking therapies and information services.

Despite the majority – 87 per cent – of local implementation teams (LITs) having crisis teams for round the clock services, only 49 per cent of people said they would be able to get hold of someone after hours.

Over half of the people questioned had access to talking therapies – such as cognitive behavioural therapy, counselling or psychoanalysis – and in 20 per cent of community teams this figure was found to be “significantly lower”.

The commission also called for better services in the provision of care for black and minority ethnic groups – 66 per cent of LITs scored “weak” on the number of “culturally appropriate” workers they had in place, and 41 per cent scored “weak” on ethnic diversity training for staff.

Anna Walker, the Healthcare Commission’s chief executive, said the majority of people who suffer from mental illness receive their treatment in their own community, not in hospital – and as such need proper out of hours care.

“Mental health crises don’t keep office hours and the service must be flexible enough to tackle this,” she said.

The NHS Confederation, which represents trusts, welcomed the review as “a tribute to the hard work and dedication of staff, who often work in extremely challenging circumstances”.

But policy director Nigel Edwards admitted there was “room for improvement”, and mental health charities also expressed concern at the findings.

Paul Farmer, the chief executive of Mind, said: “It’s encouraging that most people have a good experience of the community practitioners that they see.

“But we’re concerned about the large number of people who don’t have access to basic treatments, like cognitive behavioural therapy (CBT), which is simply not available in many areas of the country.”

Noting the £2 billion provided for mental health services, the government insisted the situation was improving.

Health minister Rosie Winterton said: “More people than ever are getting the right support, at the right time, when they need it, without necessarily going into hospital.”

But the Liberal Democrats said mental health services were badly affected by funding cuts, and urged the government to do more to support care in the community.