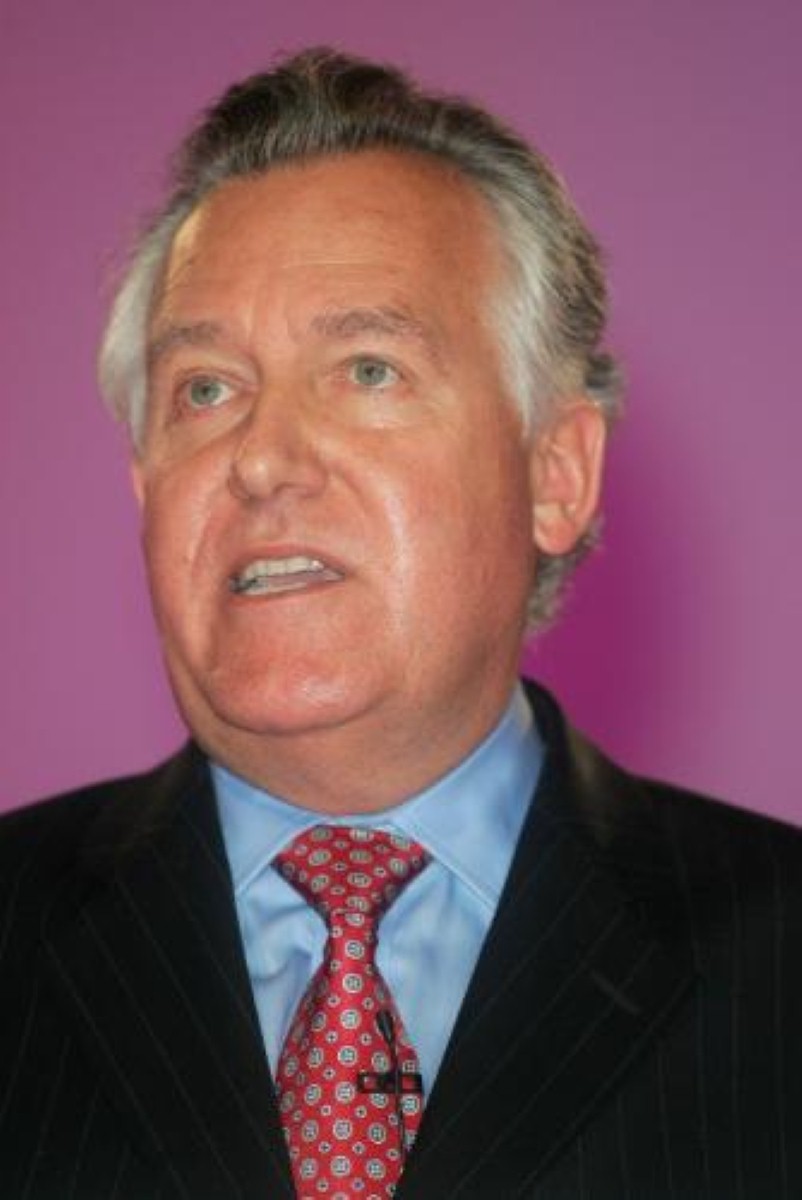 Peter Hain today stepped up his campaign for the deputy Labour leadership with a call for members to target the Conservatives in next May’s Welsh elections.

The Welsh secretary told the Labour conference in Manchester that the assembly elections in May would be a “bare-knuckle fight with the Tories”.

The Tories currently have 11 assembly members (AMs), compared to Labour’s 29, Plaid Cymru’s 12 and the Liberal Democrats’ six. There is one independent AM.

Mr Hain attacked Tory proposals for English votes for English laws at Westminster, saying it would make MPs from Wales, Scotland and Northern Ireland “second class” and cause “constitutional chaos”.

In Wales specifically, he said Tory leader David Cameron argued in favour of devolution but voted against the government of Wales bill, which goes some way to giving the Cardiff assembly equal powers to the Scottish parliament.

He also attacked the Lib Dems, saying they proposed “public spending hikes yet massive income tax cuts”. He noted that Labour voters who moved to the Lib Dems at the last election let about 30 Conservative MPs into Westminster.

“A vote for the Lib Dems or Plaid Cymru at the assembly elections could mean waking up to a Tory-led coalition on May 4th. The Welsh election must be a bare-knuckle fight with the Tories,” Mr Hain declared.

His speech will be seen as part of his campaign for the deputy Labour leadership, and in the guise of outlining what had been achieved in Wales and his other area of responsibility, Northern Ireland, he covered all the key policy areas.

He praised Tony Blair’s “personal dedication and tireless effort” to the Northern Ireland peace process, and hailed Gordon Brown’s “exceptional management of our economy” – reaffirming his support for the chancellor as the next Labour leader.

And he listed Labour’s achievements in Northern Ireland – where direct rule has been in place since the assembly was suspended in 2002 – including Sure Start, family support and investment in public services.

Mr Hain outlined what had been done in the province to tackle the “greatest challenge facing the world today – climate change”, and cited the recent abolition of the 11 plus – a major bone of contention among Labour party members in England.

“We will not be forgiven if we squander the opportunity to win next time or allow the Tories back in, losing maybe for a generation the chance to implement in government our Labour values of social justice, equality and human rights,” he concluded.

“So, united as a movement, we must face the year ahead with confidence in our values.”